Skip to content
Home » War for the Planet of the Apes: A VFX Inside Look 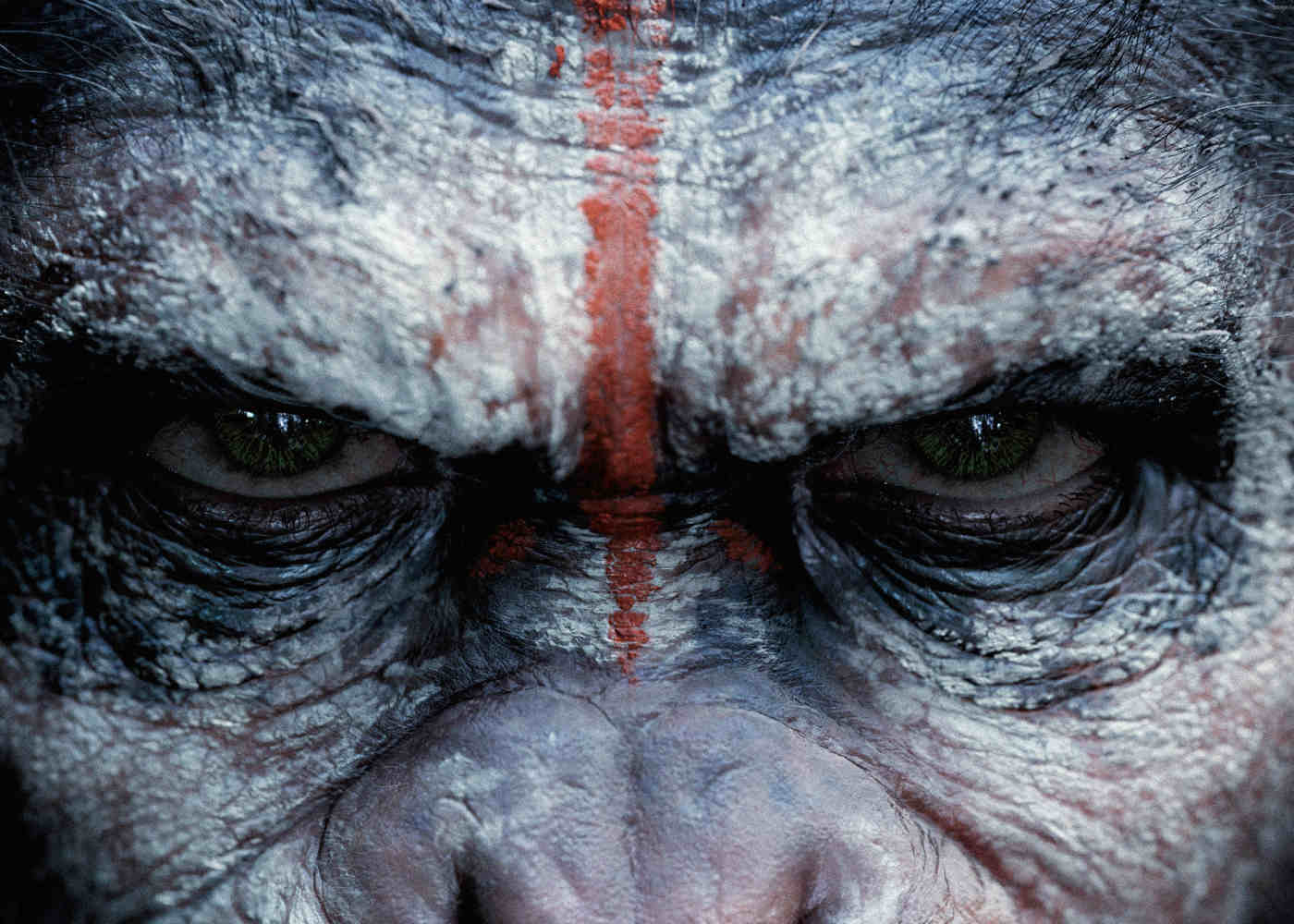 War is coming. Are you prepared?

In just a few weeks, War for the Planet of the Apes charges into theatres. Recently 20th Century Fox released a new featurette which highlights the motion capture technique the series is praised for.

The series’ motion capture first blew audiences away in the 2011 reboot, Rise of The Planet of The Apes. The technology transformed Andy Serkis into a full fledged ape named Ceaser, no plastic costumes this time, just pure CGI. While doing so, the technology pushed the boundaries and gave his character a realistic emotional layer.

While many films have used motion capture, there are none that have been able to create what the Apes movies have. The raw emotions captured make the apes seem as real as the actors who portray them, elevating the apes’ personalities, unique aspects and decisions to those of real life human beings.

The featurette covers the process of the motion capture and how it brings the actors to life as animated characters on screen. It also emphasizes the importance of transferring the actors performances to the apes, flawlessly. As said by director Matt Reeves in the featurette Creating a Reality: “War for The Planet of The Apes. At it’s heart, is about the intimate relationship between these characters”.

Along with the above featurette for War, Fox also released a clip entitled I Came For You. In the clip Andy Serkis’ Ceaser shares a tense moment between the antagonist of the film, Woody Harrelson’s Colonel.  The clip is a great example of the awe-inspiring technology used in the film. The emotion of Ceaser’s face is so life like that it actually makes you feel for the character. It draws emotion from you just as an actor, a human, would.

“In War for the Planet of the Apes, the third chapter of the critically acclaimed blockbuster franchise, Caesar and his apes are forced into a deadly conflict with an army of humans led by a ruthless Colonel.  After the apes suffer unimaginable losses, Caesar wrestles with his darker instincts and begins his own mythic quest to avenge his kind.  As the journey finally brings them face to face, Caesar and the Colonel are pitted against each other in an epic battle that will determine the fate of both their species and the future of the planet.”

War for the Planet of the Apes brings the fight to UK theatres July 11, 2017.