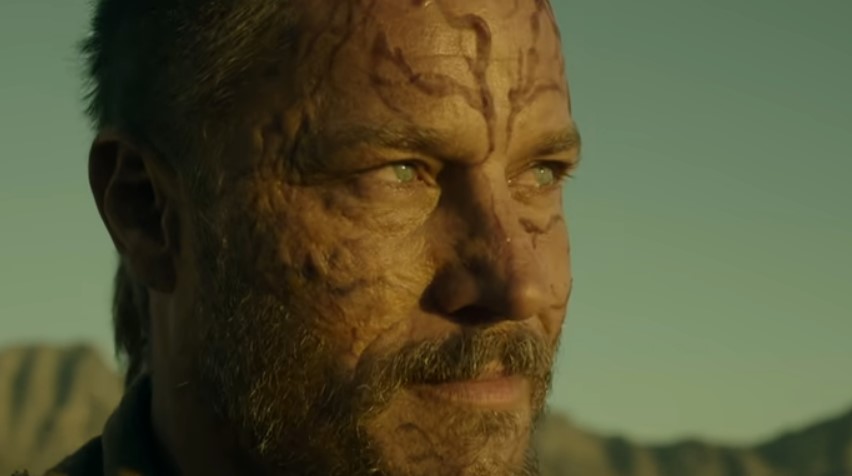 It’s going to be a while before we get the next season of Westworld, but HBO is ready to give audiences their next existential sci-fi fix with the Season Two of Raised by Wolves. The series is set to come back next month, and we have an all new trailer showcasing all the dark things incoming.

Watch the Raised by Wolves trailer down here:

In season two of RAISED BY WOLVES, Android partners Mother (Amanda Collin) and Father (Abubakar Salim), along with their brood of six human children, join a newly formed atheistic colony in Kepler 22 b’s mysterious tropical zone. But navigating this strange new society is only the start of their troubles as Mother’s “natural child” threatens to drive what little remains of the human race to extinction.

Just like the first season, it looks like the clash between Theism and Atheism continues to be the main theme of the series. Though Mother and Father try their best to raise a new society of humans that won’t have a religion, Marcus (Travis Fimmel) eagerly throws a wrench at all their plans; with him embracing the Mithraic religion and trying to force it on the surviving children.

The series is everything the sci-fi genre aspires to be; not only providing cool visuals, but trying to ask serious questions about humanity and its relationship with technology. Though the first season isn’t perfect, I’d love to see the show explore its themes more deeply with the upcoming season.

Catch Raised by Wolves 2 when it hits HBO Max on Feb. 3.