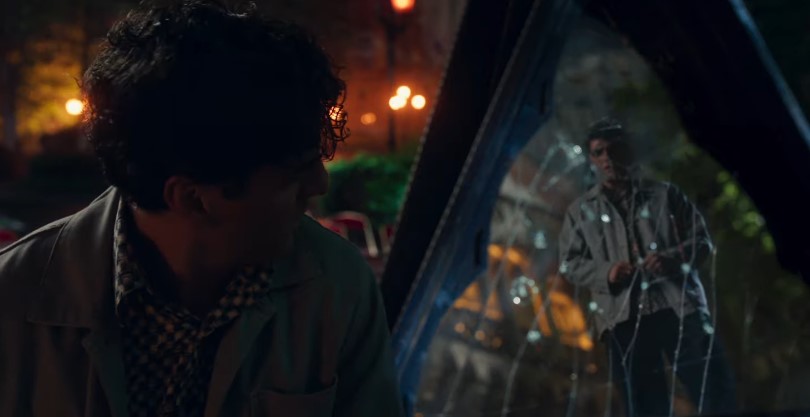 The post-credits for Spider-Man: No Way Home had fans excited for Doctor Strange in the Multiverse of Madness, but one other MCU hero will be on everyone’s screens before Doctor Strange returns. Just in, we have our first look at Disney+’s Moon Knight starring Oscar Isaac, and we also have the show’s March premiere date.

Check out the trailer for Moon Knight down here:

Here’s the series description as well:

The series follows Steven Grant, a mild-mannered gift-shop employee, who becomes plagued with blackouts and memories of another life. Steven discovers he has dissociative identity disorder and shares a body with mercenary Marc Spector. As Steven/Marc’s enemies converge upon them, they must navigate their complex identities while thrust into a deadly mystery among the powerful gods of Egypt.

Besides essentially being a white, supernatural version of Batman, Moon Knight’s main quirk is that he’s juggling multiple personalities. While the trailer only gives us a look at Steven Grant and Marc Spector, the comics have given Marc other personas as well including some that are based off of Spider-Man and Wolverine.

We don’t know exactly how Marvel will take their approach with Moon Knight, but he is definitely one of the kookier comic concepts to bring into the MCU. With Hawkeye being surprisingly grounded, Moon Knight will have a lot of work to do to settle us into this world of Khonshu. Hey, maybe Doctor Strange can even pop up in a mid-credits scene this time.

Catch Moon Knight when it premieres on Disney+ on March 30.