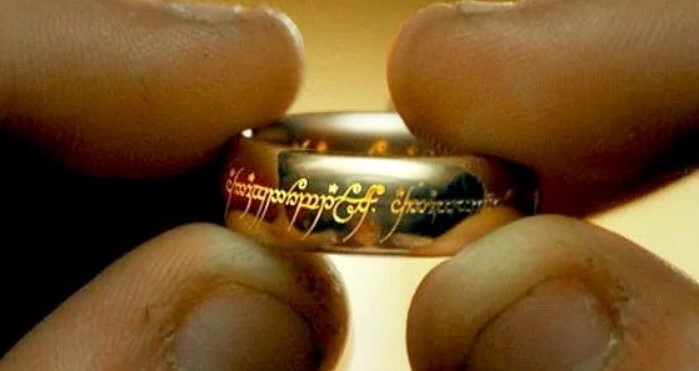 After the success of The Lord of the Rings trilogy and The Hobbit, Amazon is ready to bring fans back to the world of Middle-Earth with their upcoming LOTR series. While a lot of fans thought that Lord of the Rings was going to be the title, a new announcement trailer has revealed the official series name.

The official title of the show is The Lord of the Rings: The Rings of Power, and what’s more, we have the premiere date for the series which is September 2, 2022.

With author J.R.R. Tolkien not having written too much material for the Second Age of Middle-Earth, this frees up the series to be more creative when it comes to characters and continuity. If anything, everyone is suspecting that we get to see Sauron’s Annatar, the form he takes when he tricks the elves into making the rings, and maybe Isildur, who fans know to be the first ringbearer and the one to smite Sauron by the end of the Second Age.

Besides those characters there are also some that are left mysterious in the source material that have room to be developed. The Blue Wizards are a big mystery among fans that could appear in the show, and I wouldn’t mind seeing the city of Dwarrowdelf in its heyday before the Balrog came to claim it for itself.

Catch The Lord of the Rings: The Rings of Power when it premieres on Amazon Prime Video on Sept. 2.