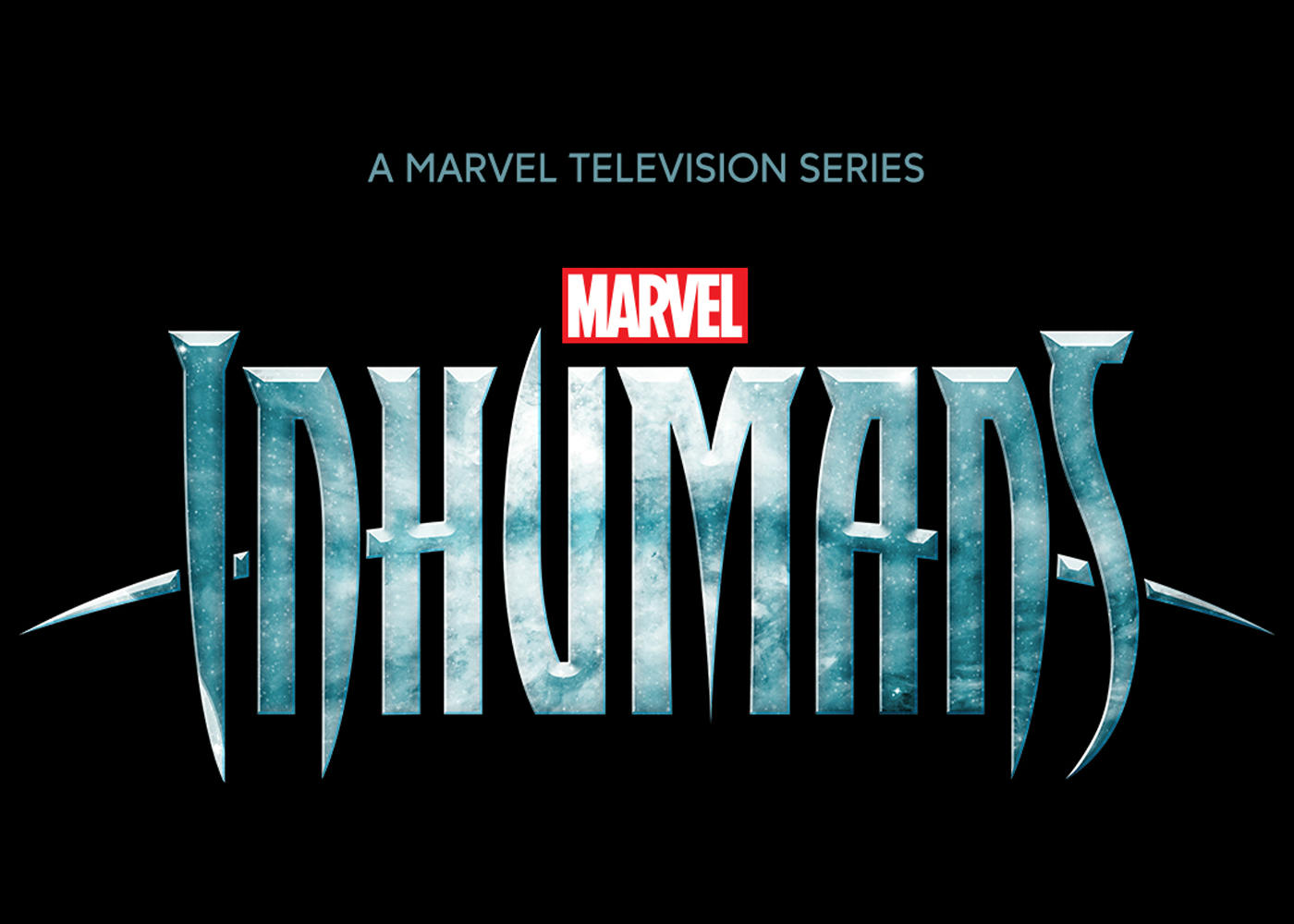 After teasing us a few days ago, Marvel just dropped the first official trailer for its IMAX-filmed TV series Inhumans. Set to air on ABC September 29, the series actually will showcase the first two episodes in IMAX theaters on September 1.

Recognize that voice? It’s not Ramsay Bolton, although it sure sounds like him. It’s actually Maximus (Iwan Rheon from Game of Thrones), brother to the King of the Inhumans Black Bolt. This King rules a rather motley crew of people who don’t live on Earth. They are the Royal Family of the Inhumans, Kree experiments to create weapons, now living in seclusion. The trailer sets up the dissension in the family and pits brother against brother. Black Bolt and Maximus have differing ideas on where the group of Inhumans should go. Maximus wants to go live on the “glorious planet” of earth. Black Bolt, however, doesn’t say much about what he wants. That’s namely because his voice is his power.

When Maximus executes his coup, Black Bolt escapes to earth (Hawaii, to be exact) and apparently the rest of the family follows suit at some point in time. The series will focus on their interaction with the people on earth, including other Inhumans.

After the Royal Family of Inhumans is splintered by a military coup, they barely escape to Hawaii where their surprising interactions with the lush world and humanity around them may prove to not only save them, but Earth itself.

Inhumans was initially planned as a Marvel Cinematic Universe film, but since transformed into a TV series created by Scott Buck along with Marvel’s Jeph Loeb and Jim Chory. Buck serves as showrunner. Roel Reiné directed the first two episodes. The series is a Marvel and IMAX project, with Marvel Television and ABC Studios co-producing.