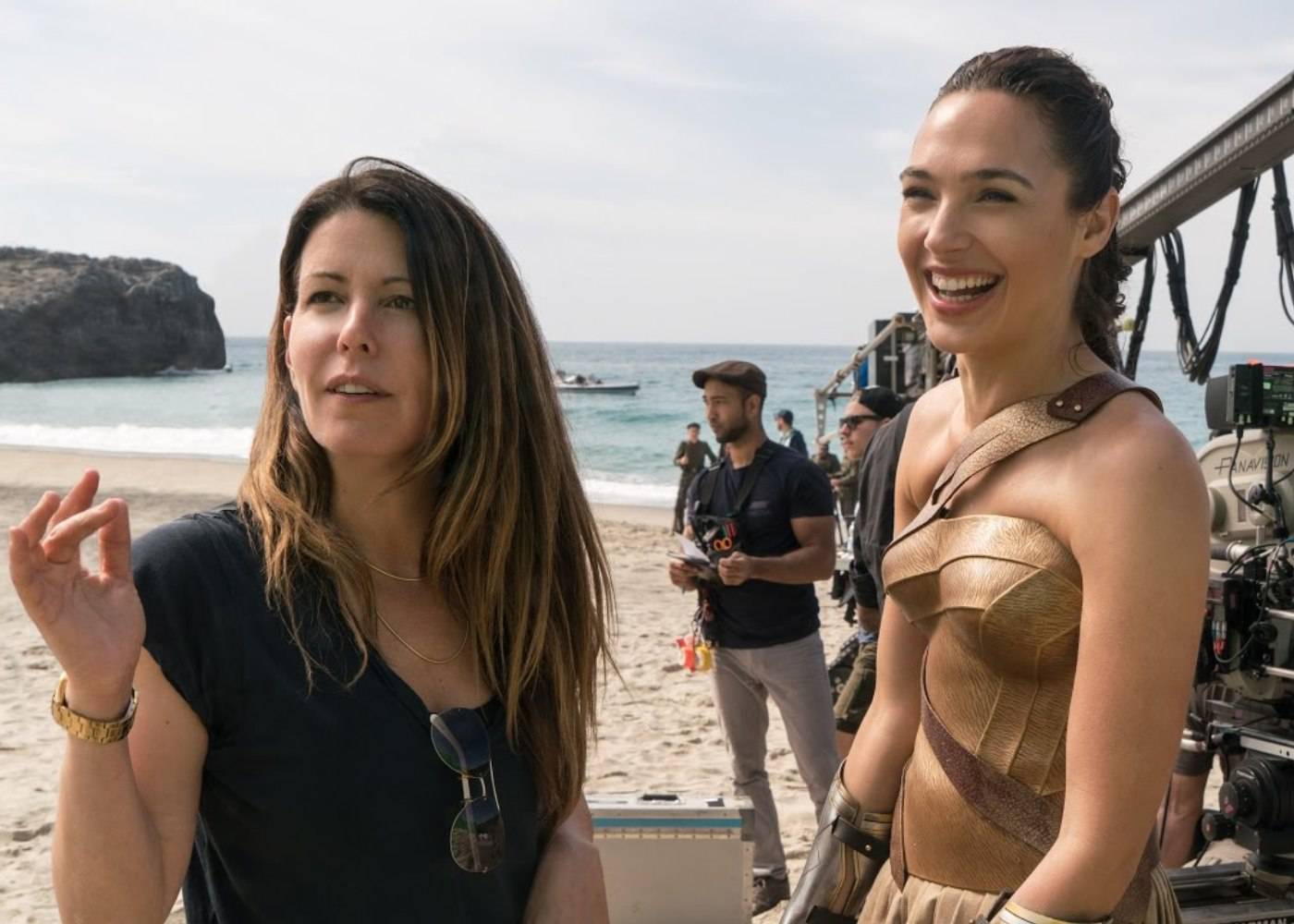 With the Blu-ray/DVD release right around the corner, Gal Gadot tweeted out a sneak peek at some Wonder Woman bloopers. This tease of the gag reel gives a look at how much fun Gadot and company had during filming, something Gadot herself speaks of in her tweet.

Chris’s nickname for me was giggle Gadot, @PattyJenks & I could communicate with no words. I enjoyed filming every second of the movie. pic.twitter.com/fiHwH97PG1

The bulk of the video involves both Gadot (“Giggles” to her co-star) and Chris Pine sharing a laugh over blocking errors: awkward dance attempts, ice cream cones falling apart, and mishaps with doors. As Gadot and Pine’s excellent chemistry was a highlight of the film, it’s nice to see some of that carrying over into set life.

Also fairly adorable is director Patty Jenkins giving direction to Gadot without the apparent use of words.

The Wonder Woman bloopers are one of the main bonus features being promoted on the DVD/Blu-Ray release, as the film is very light on deleted scenes. There are a small amount of extended scenes, but save for one epilogue setting up Justice League, Wonder Woman simply doesn’t have as many deleted scenes as Batman V Superman and Suicide Squad, both of which released extended cuts on disc. Jenkins claims that everything she shot ended up in the movie.

Wonder Woman 2 is expected to film in 2018, with Jenkins working with DC Films head and Wonder Woman co-writer Geoff Johns on the script. So we’re hoping to hear soon that Warner Bros. is sticking to a winning formula, both on film and on set, and bringing her back for Diana’s second outing. Jenkins is reportedly close to a deal to direct the sequel.

Wonder Woman arrives on DVD and Blu-ray on September 19th, and the sequel is planned for December of 2019.