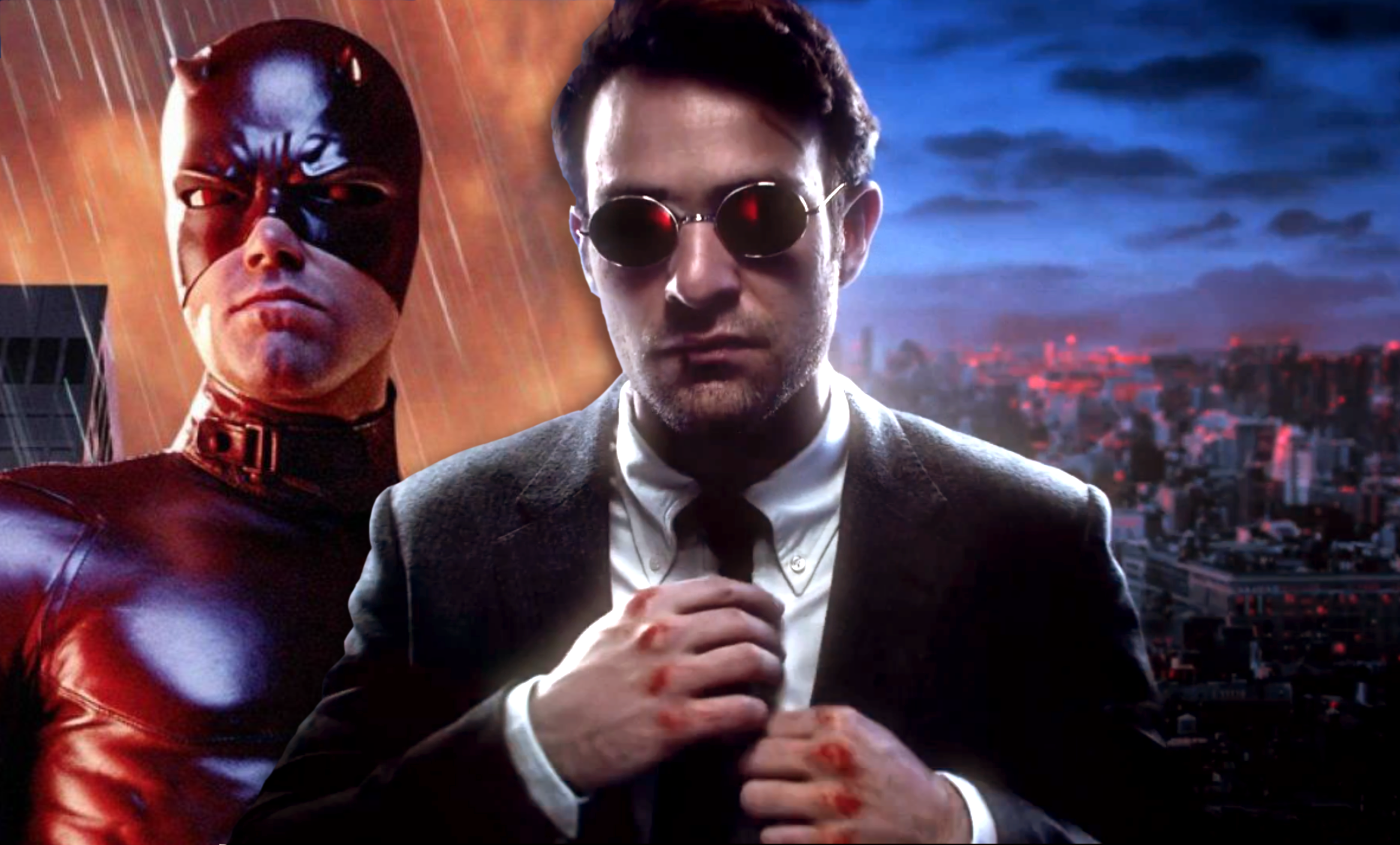 Marvel‘s Daredevil is easily one of the most acclaimed superhero TV shows around at the moment, with it enjoying two successful seasons that have kickstarted the popular Netflix Defenders universe. The previous on-screen version of the Man Without Fear was not so successful, however. Starring latter-day Batman Ben Affleck in the lead, it’s often thought to be a bit of a tonally inconsistent pudding of a movie.

TV’s Daredevil himself Charlie Cox actually enjoys the film, though. The Matt Murdock actor was attending Wizard World Con in Pittsburgh (via ComicBookResources) when he was asked if he ever felt pressured to do better than Affleck. Here’s how he responded:

“When I got cast in Daredevil, a friend of mine, who I was having tea with said he heard that I got that Daredevil role and I was like ‘Yeah, yeah. Super excited!’ and he said ‘The bar is low’ …I actually really, really liked the film and thought Ben Affleck did a really good job. I think the film is tonally a bit confused [but] I actually really enjoyed it.”

“I think that if you make Spider-Man, and I don’t know much about the other characters to be honest, but if you make Spider-man, for example, you can make a movie for kids and adults and it can have that kind of humor because I think it’s true to the characters for the most part. Daredevil needs to be on a platform like Netflix because the source material is so dark and so complicated and so sinister at times. I think what benefited us so much was that Netflix wanted to make the show with Marvel and we were able to embrace those darker tones.”

Elden Hensen (AKA Foggy Nelson) was also on hand to defend Daredevil:

“Just so everyone knows out there – it’s not easy to make a movie….It’s really hard. No one sets out to make a bad movie or disappoint anybody. I think they were [just] making these types of superhero things in a much different way back then.”

There you go, secret Daredevil 2003 fans. It is now officially OK to come out and say you like the film.