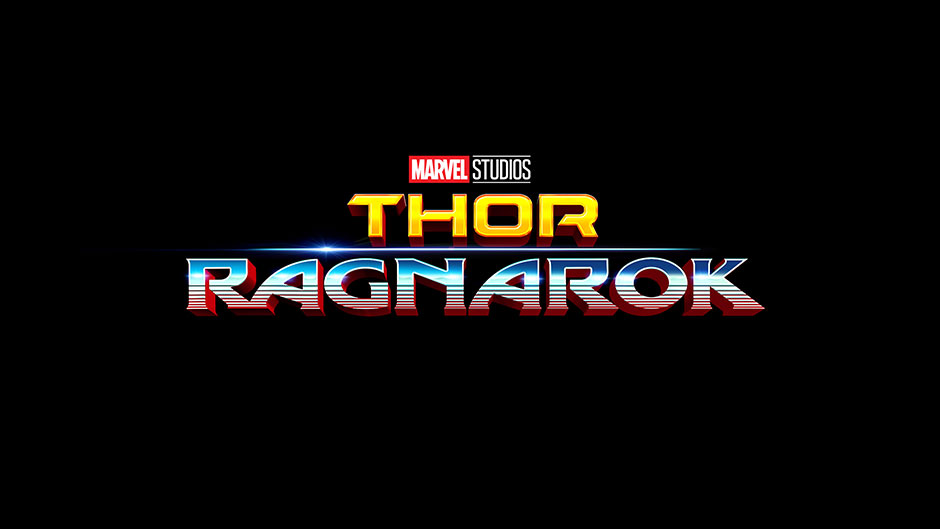 As if the cinematic universe these days wasn’t exciting enough, Marvel Studios just dropped a Thor: Ragnarok trailer in our laps. In a word? It’s glorious. We last saw Thor imprisoned in Avengers: Age of Ultron, and this film picks up right after that.

Some have expressed disappointment in the Thor franchise, but this trailer looks like it could curb all that criticism. There’s a lot of star power jam-packed into this film. Of course we have the return of Chris Hemsworth as the titular character. Mark Ruffalo reprises his role as Bruce Banner/Hulk. Tom Hiddleston is back as Loki, and is joined by Cate Blanchett, as the evil Hela. As some added bonuses, Jeff Goldblum makes his Marvel Cinematic debut as the colorful Elder, Grandmaster, and Benedict Cumberbatch will make an appearance as Doctor Strange.

More proof in the pudding is James Gunn’s reaction to Marvel Studios’ newest trailer. In a Twitter reply to whether he had seen the trailer or not, Gunn answered “Yes. It might be the best Marvel Studios trailer ever.” High praise coming from the acclaimed Guardians of the Galaxy director.

No official plot has been released, but the official synopsis gives us an introduction to the world Thor faces. There’s also speculation whether Thor will team up with the Hulk or if they will play enemies throughout the movie. Director Taika Waititi isn’t giving it away, either, saying there are buddy elements to the film but no guarantees.

In Marvel Studios’ Thor: Ragnarok, Thor is imprisoned on the other side of the universe without his mighty hammer and finds himself in a race against time to get back to Asgard to stop Ragnarok—the destruction of his homeworld and the end of Asgardian civilization—at the hands of an all-powerful new threat, the ruthless Hela. But first he must survive a deadly gladiatorial contest that pits him against his former ally and fellow Avenger—the Incredible Hulk!