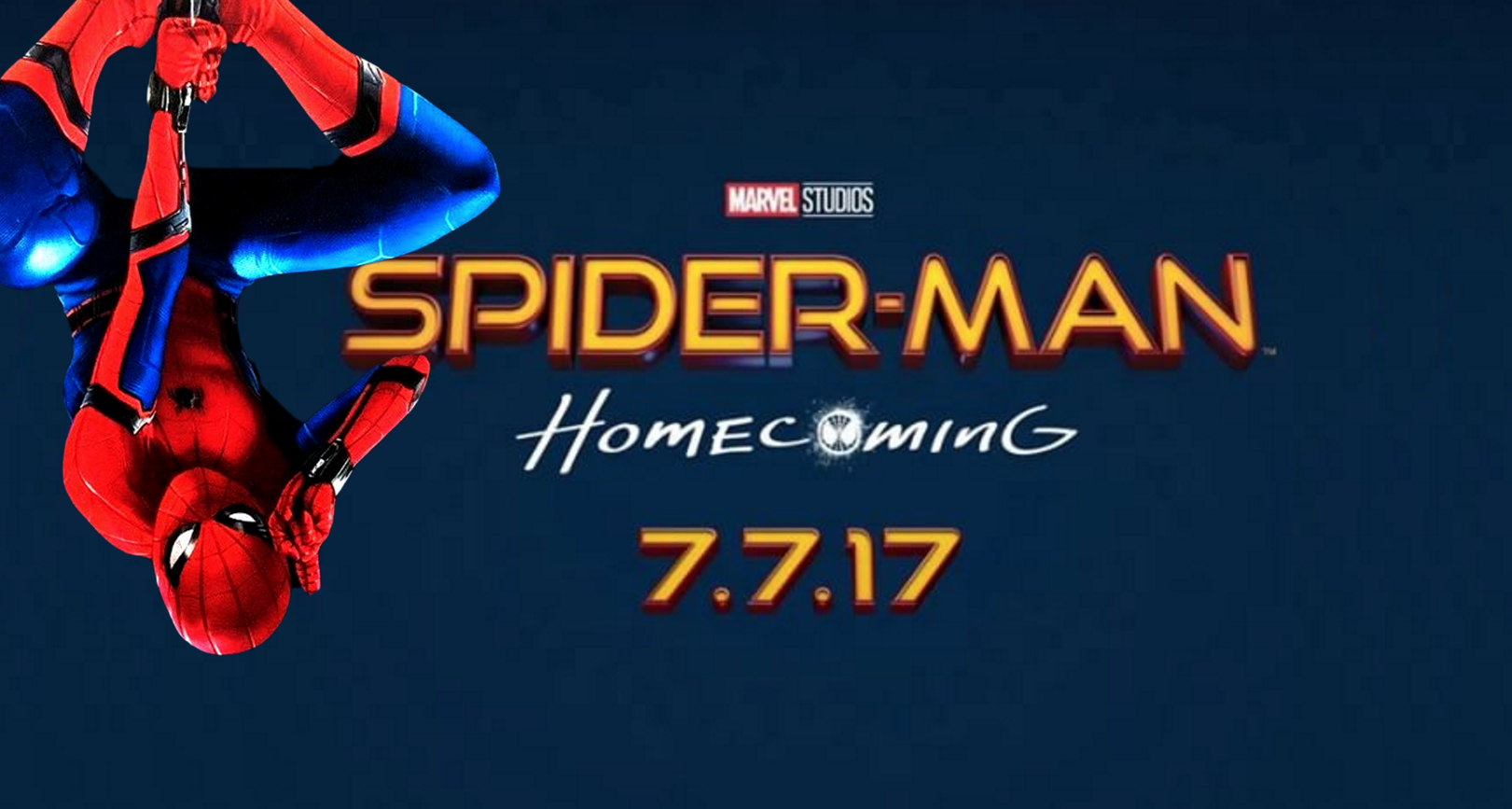 Since we first met Tom Holland’s Peter Parker in Captain America: Civil War, fans have been dying to see some footage from the upcoming Spidey solo movie Spider-Man: Homecoming – which, as we all know, is the first full Spidey flick made by Marvel Studios. Those lucky enough to attend the Brazil Comic-Con last week got to see the first glimpse of the film. Thankfully, the wait is nearly almost over for the rest of us as the first trailer has been confirmed to arrive tomorrow.

The official Marvel Instagram account made the announcement, with an exciting snippet of what we can expect to see tomorrow.

Tomorrow, Spider-Man comes home. Tune into @jimmykimmellive for a first look at the #SpiderManHomecoming trailer!

“Tomorrow, Spider-Man comes home,” the post’s caption explains. “Tune into @jimmykimmellive for a first look at the #SpiderManHomecoming trailer!”

The teaser shows Peter meeting with Jon Favreau’s Happy Hogan, as previously seen in the Iron Man movies. Happy reveals that Tony has been working on some upgrades to Peter’s suit. Things then cut to Spidey in action, where we see that – yes – he will have the classic underarm webbing in Homecoming. Most of the clip looks to be filmed via a regular camera phone, which suggests that what we are watching here is an intro to be played on The Jimmy Kimmel Show before the proper trailer. Either that, or the film is actually part of the found-footage genre. Which would be a bit of a surprise.