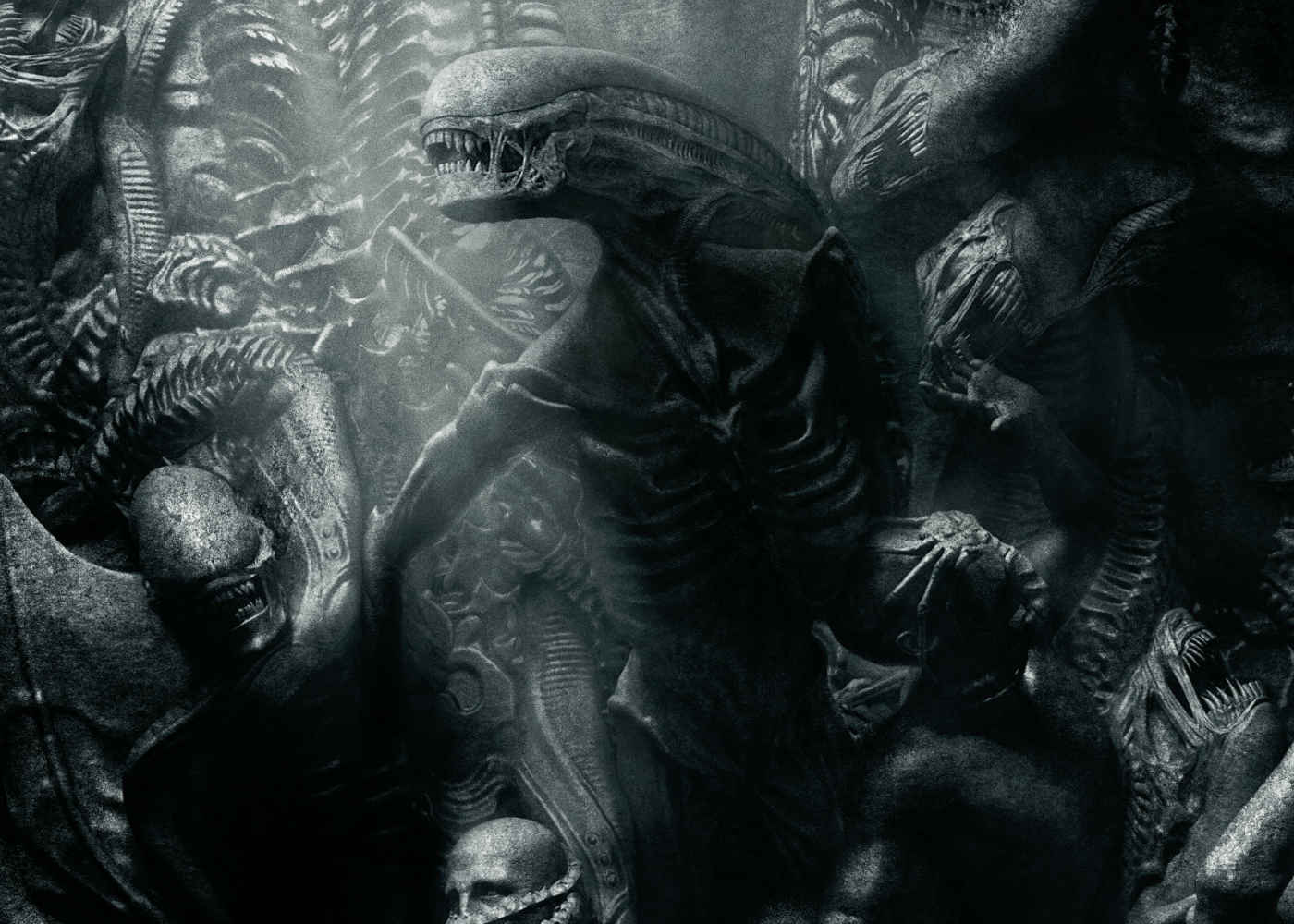 Fans of the Alien franchise were torn over Ridley Scott’s more sophistic addition to the series, Prometheus. Though it has its defenders, others ripped it to shreds much like a xenomorph exiting its host. While fans might assume their cries of “Where are the aliens? I mean, this is an Alien movie after all,” fall on deaf ears, Ridley Scott has shown he is a director who isn’t afraid to say he might have made the wrong decision.

Scott recently admitted fan feedback did mean something to him, and even had some influence on his future decisions. When asked what made Scott agree to bring the monsters back after he proclaimed, “The beast is done. Cooked,” back in 2014, he told Yahoo Movies it was due to fan reaction.

“What changed was the reaction to ‘Prometheus,’ which was a pretty good ground zero reaction. It went straight up there, and we discovered from it that [the fans] were really frustrated. They wanted to see more of the original [monster] and I thought he was definitely cooked, with an orange in his mouth. So I thought: ‘Wow, OK, I’m wrong’.”

Scott reiterated that the fans weren’t the final word, “but they are the reflection of your doubts about something.” Of course, Scott seems to have no doubts that the franchise will still birth more movies. Yahoo Movies confirms Scott is looking forward to directing a sequel to Covenant, penned by Skyfall and Alien: Covenant writer, John Logan. The film is rumored to be titled Alien: Awakening, but nothing has been confirmed. Scott did say he would likely begin filming within a year.

Fans of the franchise might even have another film to look forward to in the future. Scott teased that he might make one or even two more films. Of course, that will remain to be seen. We, however, are waiting to see that final connection between the prequels and their 1979 predecessor that made us all terrified of space.

You can read our review of Alien: Covenant to hear what we thought about the newest addition. The film will be set loose in theaters later this month.