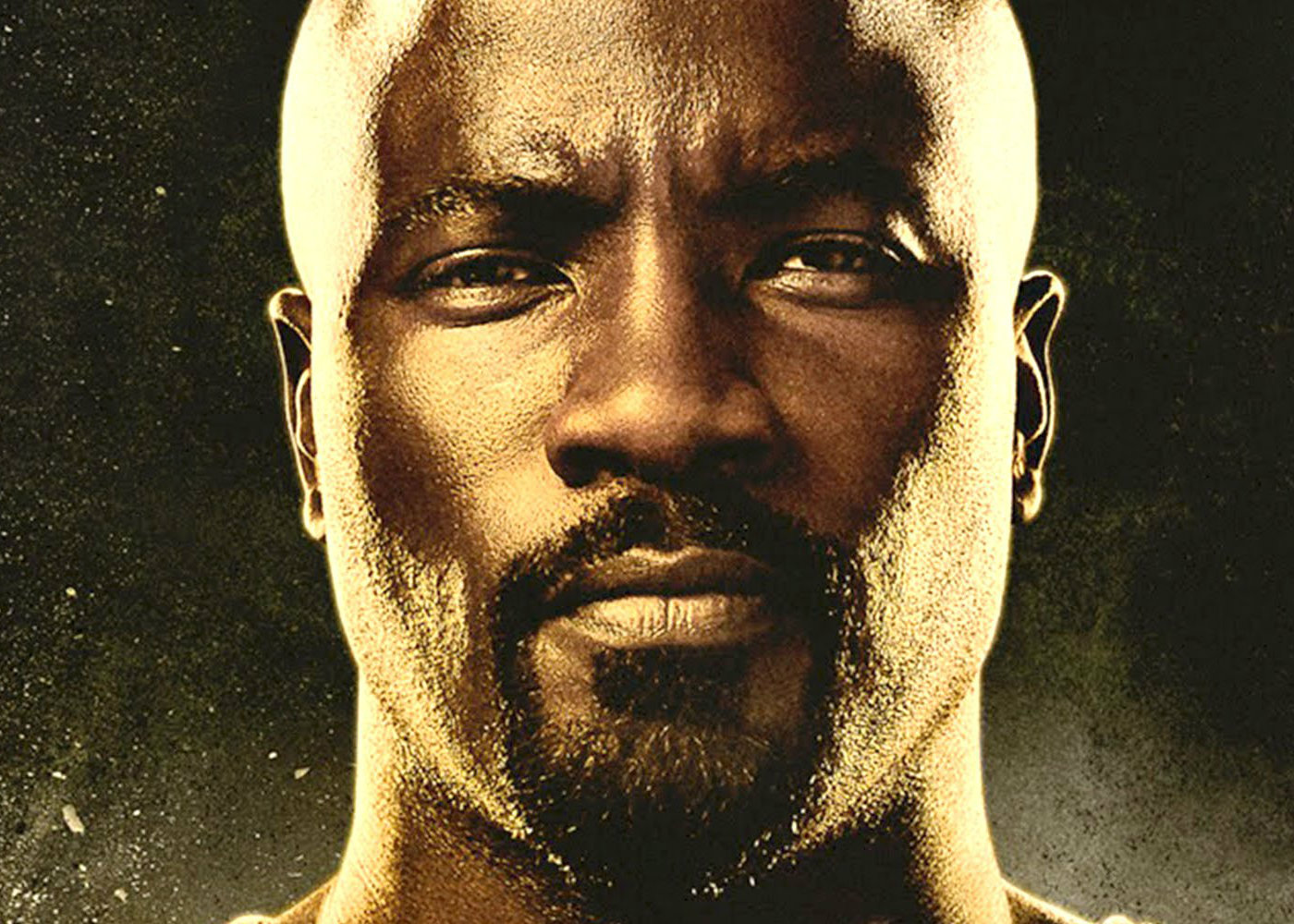 Last September Marvel expanded their Netflix universe with Luke Cage, which was a smash hit with audiences and fans alike. The show is one of four centred around the heroes Daredevil, Jessica Jones, Luke Cage, and Iron Fist — all leading to the them teaming up in The Defenders next month.

Luke Cage’s second season began shooting earlier this year and actress Lucy Liu was seen on the Harlem set last month. This lead many to speculate who she would be playing and what her involvement in the story would be.

However, the twist came from Buzzfeed that the actress would not be starring in the show, but is actually directing the first episode of the second season.

Liu is no stranger to the director’s chair, especially in TV. She made her debut in 2011 with a short film about sex trafficking called Meena. In the years following she has directed episodes of Graceland and her show Elementary in which she plays Dr. Joan Watson. Transitioning to the superhero genre could be a nice leg up for Liu’s directing career, as it has been for Patty Jenkins (Wonder Woman) and Jon Watts (Spider-Man: Homecoming).

According to Buzzfeed, Luke Cage’s executive producer Jeph Loeb praised Liu’s vision for the first episode saying “Lucy brings a keen eye, a superb sense of story, and an obvious love of actors. She is rocking Luke Cage 2.”

Liu has been open with her feelings towards female directors and the struggles they face getting opportunities like this. In an interview with The Huffington Post in 2015, Liu stated “It’s harder for women in general. You have to ask and ask and ask. You have to break the door down… and come in with a real belief in what you’re doing.”

Having a director like Liu behind a project like Luke Cage could bring a new and refreshing point of view to a genre that is heavily male dominated. However, from Jeph Loeb’s comments it seems the bullet proof defender is in great hands with Liu at the helm.

Luke Cage season 2 is slated for a 2018 release. The show will continue its run exclusively on Netflix.