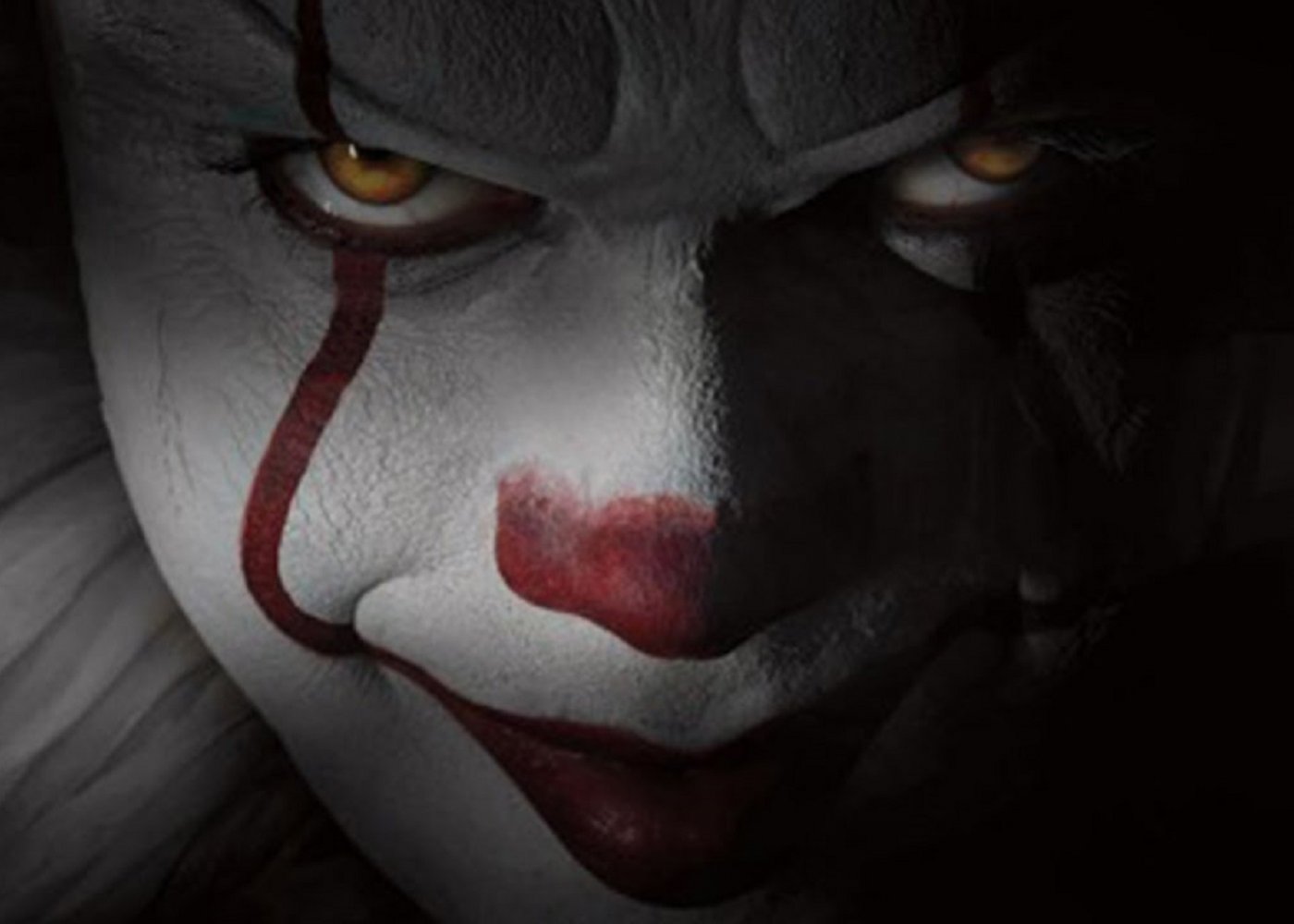 Andy and Barbara Muschietti, director and producer of Steven King’s IT, took to the film’s official Twitter account to take IT fan questions. The submitted questions covered a wide range of topics, including why there was no mention of a key aspect of the original story.

They are there… they are just not named…. if you go see it again, i’m sure you’ll know what I mean… #askitfilmmakers _Barbara https://t.co/uolVj8rdfP

The deadlights are there, if you’re watching. Now, as to behind the scenes questions…

What was the most emotional scene for the young stars to film? Apparently, one of the last ones to be shot.

After Judith attacks stanley , the losers come to help him and he screams at them for leaving him alone . it was a tearfest . https://t.co/zsh2Jy0BwI

Which scenes were the favorites to film, or the most challenging?

faves: the first Pharmacy scene and the quarry scene . Most challenging: the opening dialogue between georgie and pennywise !!!! https://t.co/GfP7V0kfqq

On that note, how was Georgie, the youngest of the cast, to work with?

That and more. Jackson is @iamjohnoliver trapped in the body of an 8 year old.#askitfilmmakers _Barbara https://t.co/8qkBTHsrAV

As scary as the final product was, that doesn’t mean there wasn’t fun on the set. The most fun they had?

It wasn’t just fans submitting questions… one of the film’s stars also got in on the action.

because i needed someone on set more handsome than me (tough one) to keep fans at bay. https://t.co/r5WSTle5n4

See all the IT fan questions on the IT movie Twitter page.

IT is in theaters now. Check out our review here.