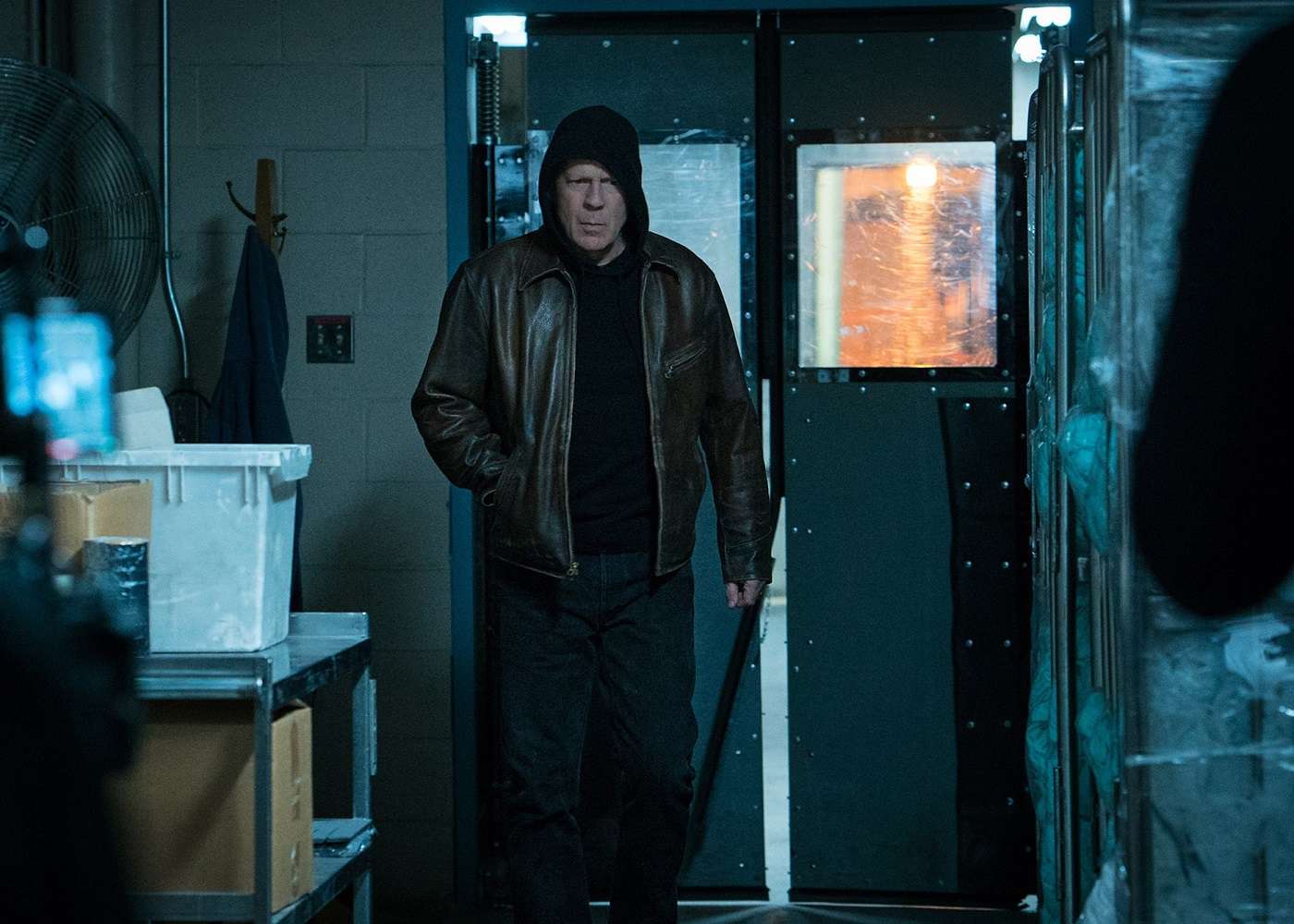 Following the release of a few images yesterday, the first trailer for the remake of Death Wish hit the internet today. The new take on the classic revenge series comes from Eli Roth, with Bruce Willis in the lead role. Check out the trailer below.

The original Death Wish series, itself based on the novel by Brian Garfield, spanned five films, running from 1974 to 1994. Charles Bronson starred as Paul Kersey, who went on a violent revenge spree after his wife was murdered and his daughter brutally assaulted. Eli Roth’s remake, with Willis as Kersey, starts in the same way, as intruders attack Kersey’s wife (Elizabeth Shue) and daughter (Camila Morrone), sending him on a similar rampage.

While the first half of the trailer covers the violent attack on Kersey’s family and the inability of the police to catch the criminals responsible, the second half sees Kersey’s crusade expand beyond the criminals who killed his wife to other neighborhood predators, including carjackers and drug dealers.

What’s unexpected is that the back half of the trailer carries an oddly light tone, with a few jokes from Willis and an upbeat score courtesy of AC/DC’s Back in Black. Citizens saved by Kersey call him a local hero, and Kersey has a laugh with his therapist at the end. This is not only a bit of a break from the darker, violent feel of the original series, but also a mild departure for Eli Roth.

This may be due to one of Roth’s mission statements for the movie. Speaking with Yahoo Movies, Roth said “We wanted to bring back that great, classic Bruce Willis we all know and love and just do a fun, badass update of a revered classic. I wanted to bring Bruce back to that Fifth Element, Unbreakable, Die Hard glory and have him craft another iconic performance, and I really think he did it.”

The quippy, relatively upbeat tone might not match the original Death Wish, but it is perfectly on-brand for classic Bruce Willis.