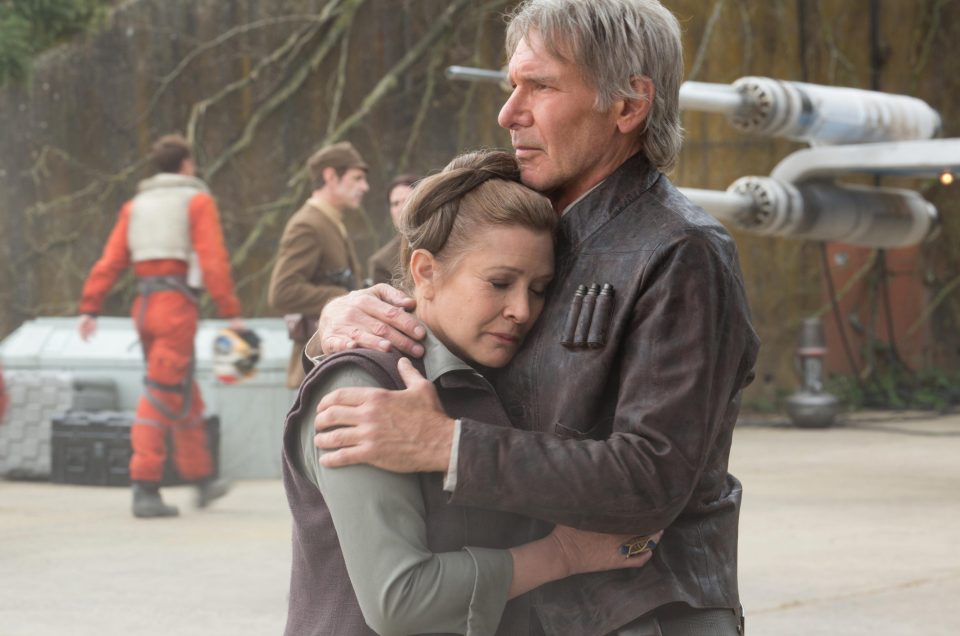 Good news for Princess Leia fans around the world. Carrie Fisher, whose death stunned the world last December, will actually appear in Star Wars: Episode IX. Lucasfilm originally said they wouldn’t digitally recreate General Leia Organa in the 9th film of the series. Now, Fisher’s brother Todd has confirmed that she will indeed have a presence in the finale film.

Speaking with The New York Daily News’ Confidential, Todd Fisher announced that he and Fisher’s daughter, Billie Lourd, have given Disney permission to use existing footage of Fisher as Leia from earlier films.

“Both of us were like, ‘Yes, how do you take her out of it?’ And the answer is you don’t,” Fisher said. “She’s as much a part of it as anything and I think her presence now is even more powerful than it was, like Obi Wan — when the saber cuts him down he becomes more powerful. I feel like that’s what’s happened with Carrie. I think the legacy should continue. I’m not the only part in that equation, but I think the people deserve to have her. She’s owned by them.”

Fisher expressed confidence in the movie execs to do “great things” to honor his sister’s memory. He also spoke about the fans and their enormous support and love when his sister and her mother, Debbie Reynolds, passed away within days of each other, saying he was “touched” and “proud.”

Carrie Fisher had already finished filming for Star Wars: The Last Jedi before her death. She had also worked on the Amazon original Catastrophe, where she played mom Mia to Rob Delaney’s character Rob Norris. She had minor appearances in the first two seasons of the show, and it appears she’ll have a bigger storyline for Season 3.

Todd Fisher hopes that one of his next projects is a joint one featuring his late sister and some of the things they wrote together. In his words, “now that they’ve ended, the stories probably should be told.”