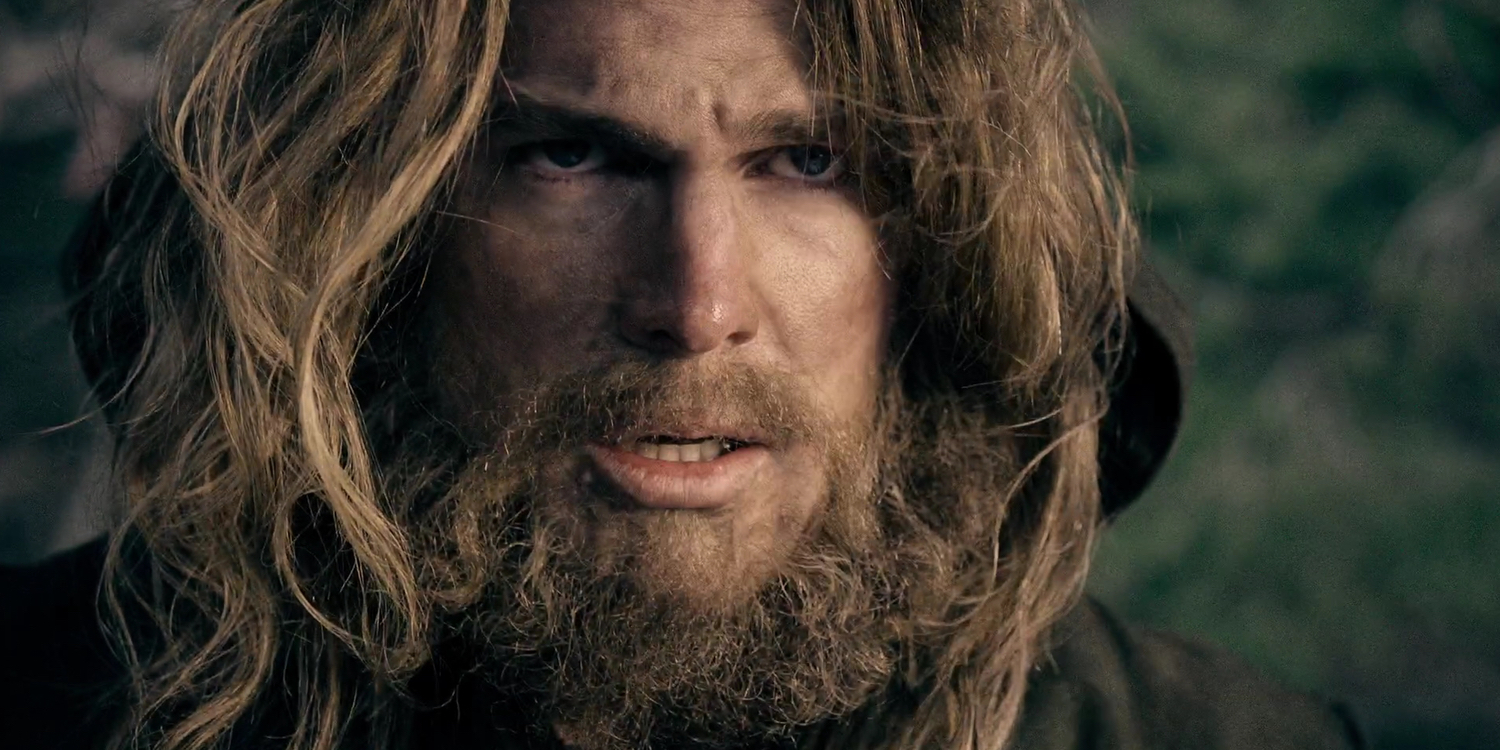 As we already know, Arrow‘s flashback segments – that have been a mainstay of the show for all of its five seasons so far – will categorically end this year. This has been the plan all along, as they follow Oliver Queen’s five years away from Star(ling) City and always had a finite end. Intriguingly, the show’s executive producer Mark Guggenheim has already spoken about how the flashbacks will end. Beware, major spoilers for the Arrow season five finale rest beyond this point.

Back in 2012, Guggenheim stated that: “Ideally by the last episode of the series, the very last flashback will be Oliver seeing the boat that rescued him in the pilot.”

Speaking to TVLine, the EP confirmed this is still the plan. Here’s what he had to say on the matter:

“Spoiler alert. That’s going to end up being the Season 5 finale… [That plan was really just a hope at that point [in 2012] that the show would run five years, and we always thought that we would intercut the final moment of the series with the first moment of the series, that it would form one big Moebius strip. There’s still a part of me that wishes we could do that. But I wouldn’t want to artificially extend the flashbacks [beyond five seasons], and I also wouldn’t want to artificially cut the show short. It would’ve been a beautifully elegant thing, and Five Years Ago Me would’ve loved it. But things change, and I do think it’ll make the Season 5 finale pretty awesome.”

So does that mean we now know exactly how the finale will end? Well, maybe not.

“Look, we have some incredibly clear plans for what we want to do in the Season 5 finale,” Guggenheim said. “At the same time, we always leave ourselves room to be like, ‘…and throw this cliffhanger in, throw that twist in.’ Usually, the craziest ideas on this show tend to be the ones that the ideas sort of linger, and we never really quite set on them. Like, ‘Oh, maybe we’ll kill off Tommy?’ We don’t fully commit until we’re pretty much breaking the episode.”

Arrow has its mid-season finale on Wednesday 7th December. It then returns in January.