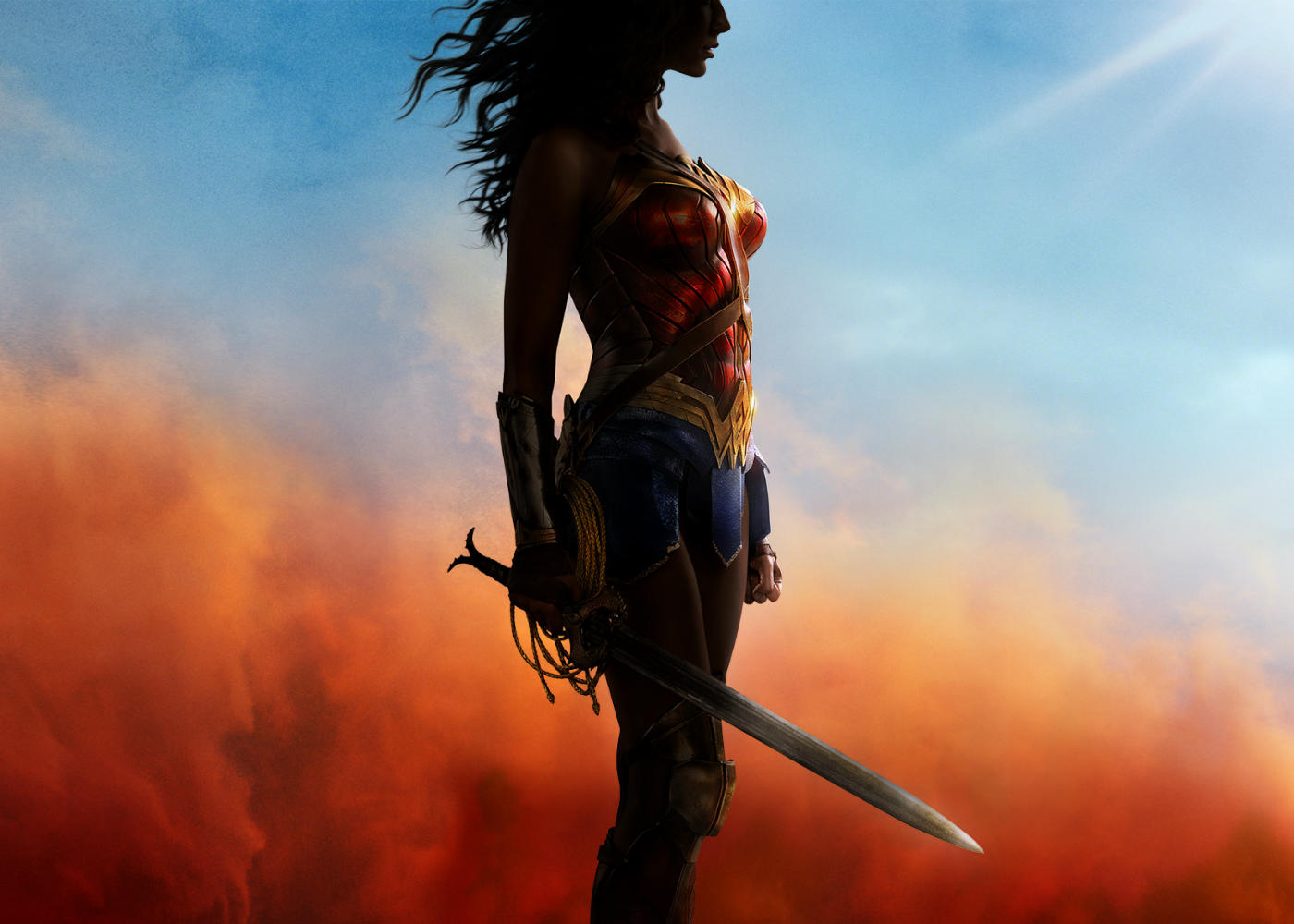 Warner Bros. gives us two more clips of the forthcoming Wonder Woman movie, with Gal Gadot and Chris Pine shining in their roles as Wonder Woman and Steve Trevor.

In the “You’re Stronger Than This” clip, we get to see Diana going through training and learning that fighting is not fair. She also learns a key function of her bracelets, and we see Antiope kicking a little tail.

In the “I’m a Spy” clip, we get an introduction to the Lasso of Hestia, AKA the Lasso of Truth. When Antiope is questioning Trevor’s mission, he clearly isn’t thrilled with having to tell the truth, and he’s not keen on the lasso.

The synopsis for Wonder Woman reads as follows:
Before she was Wonder Woman, she was Diana, princess of the Amazons, trained to be an unconquerable warrior. Raised on a sheltered island paradise, when an American pilot crashes on their shores and tells of a massive conflict raging in the outside world, Diana leaves her home, convinced she can stop the threat. Fighting alongside man in a war to end all wars, Diana will discover her full powers…and her true destiny.

The release of Wonder Woman is highly anticipated, even more so following its overwhelmingly positive reviews. The movie is officially certified fresh on Rotten Tomatoes, and is set to open at around the $175 million mark.If that prediction is accurate, it will become the most successful movie of the  DC Extended Universe.