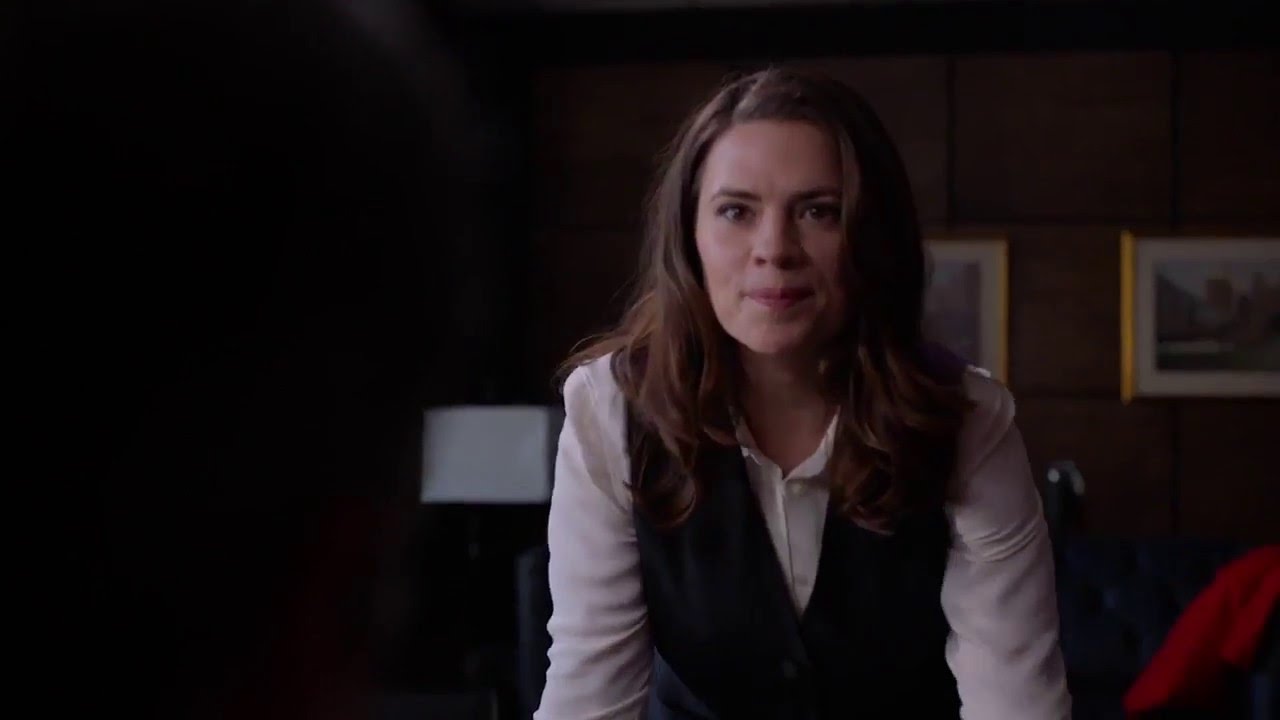 Fans across the globe were left heartbroken last week when it was announced that ABC would not be renewing Marvel‘s Agent Carter for a third season. Over its two short runs, the period spy series had garnered critical acclaim and a strong, if small, core audience. Peggy Carter herself Hayley Atwell rightly received most of the praise.

Thankfully, then, the actress has not been put out to pasture with the loss of Agent Carter, and ABC has instead cast her as the lead in a new show. Clearly they didn’t want to let an actress of her talents go, even if they had grown bored with Agent Carter. A legal drama titled Conviction, Atwell’s new vehicle isn’t a particularly geeky series, but fans who loved her performance as Peggy will no doubt want to check it out. You can watch the first trailer for the series above, via ABC’s Youtube channel. Be warned, though, she is playing a very different character…

If you can’t watch the video, the trailer sees Hayley Atwell don an American accent as the wayward but brilliant Hayes Morrison, who is at one point caught snorting coke. What would Peggy say?

Read the official synopsis below:

Lawyer and former First Daughter Hayes Morrison (Atwell) is about to accept a job offered from her sexy nemesis, NY District Attorney Wayne Wallis, to avoid jail time for cocaine possession and avoid hurting her mother’s Senate campaign. Working with his team at the new Conviction Integrity Unit will let her use her brilliant mind to turn over cases where there is credible suspicion of wrongful conviction, and give her a chance to turn things around with her high-powered political family.

Convicition also gets extra geek cred for co-starring Shawn Ashmore, most known for playing Bobby ‘Iceman’ Drake from the X-Men franchise, and The Walking Dead‘s Emily Kinney. Expect the series to arrive on our screens this autumn.