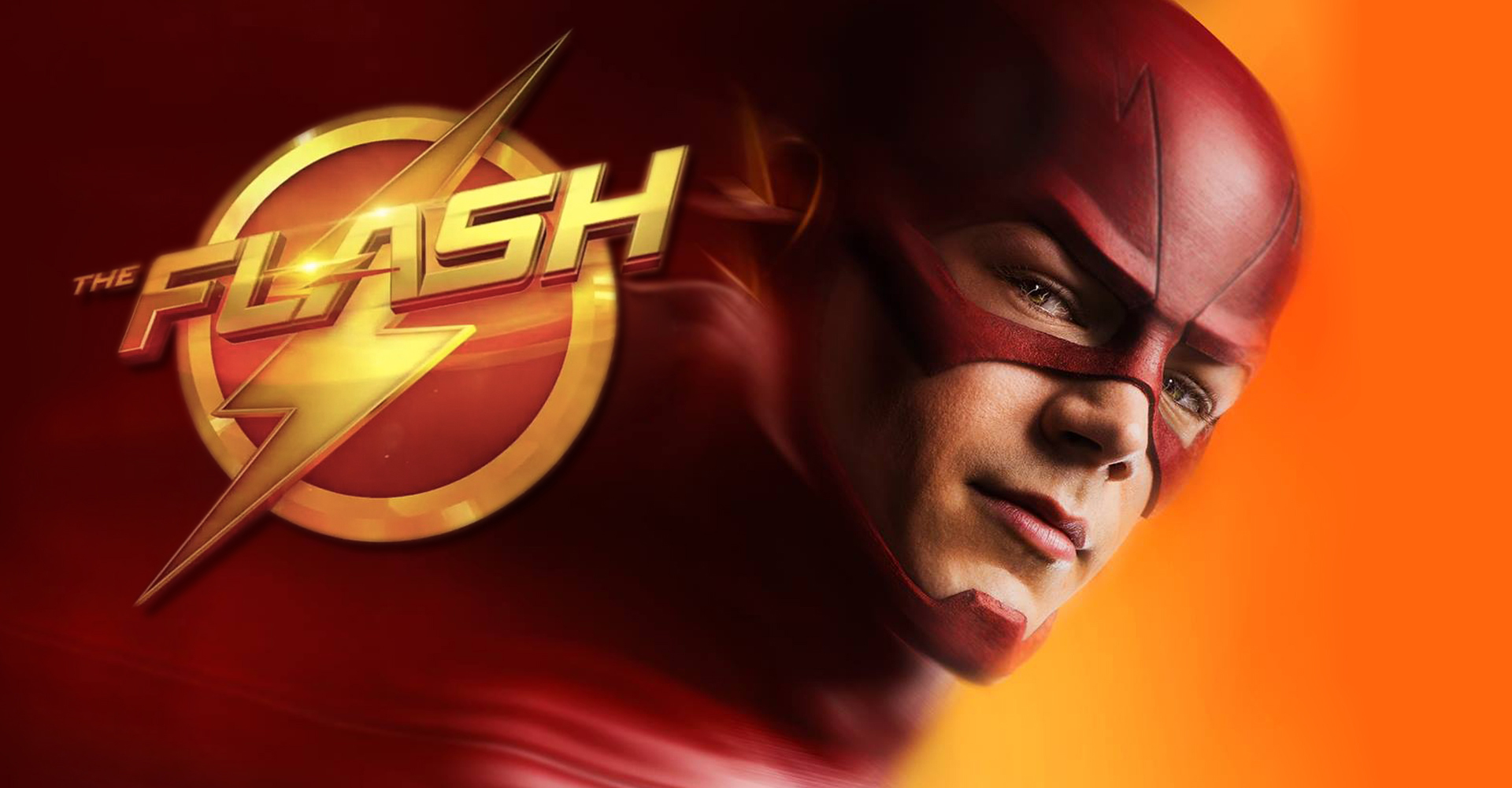 If you haven’t caught up with the show already, we wouldn’t recommend jumping into The Flash with its upcoming third season. Over the two runs so far, we’ve had alternate timelines, parallel worlds, multiple versions of various characters and just generally lots of twists and turns. Even if you’ve followed the show since the beginning, it’s easy to forget just where everything stands going into season 3.

Thanks to USA Today, however, we have a handy way of refreshing our memories of recent events. Over on their website, they have posted a two-minute super-fast supercut which runs through the big points of The Flash‘s second season. Watch it below:

It is pretty impressive that they managed to whittle down 22 episodes worth of storylines down to just two minutes. Especially considering they managed to include just about every major plot strand of the season. There are a couple of significant things missing, though. The death of Henry Allen is conspicuous by its absence, for one. The same goes for the cliffhanger at the end of the finale, which saw Barry go back in time to prevent his mother’s murder. This will have a massive effect on season 3 as the entire timeline will have been changed, in an adaptation of seminal comic book storyline ‘Flashpoint.’ New versions of familiar characters will be introduced – such as a rich Cisco and Wally as Kid Flash – and Matt Lescher will return as Eobard Thawne AKA Reverse-Flash.

The Flash returns on Tuesday 4th October. Joining the returning regulars will be Tom Felton as Julian Dorn, Susan Walters as Caitlin’s mother and a whole host of new supervillains including Savitar, Dr Alchemy, Mirror Master, Magenta and The Top. There will be a four-way crossover with Arrow, Supergirl and Legends of Tomorrow, plus a two-part musical crossover with Supergirl.