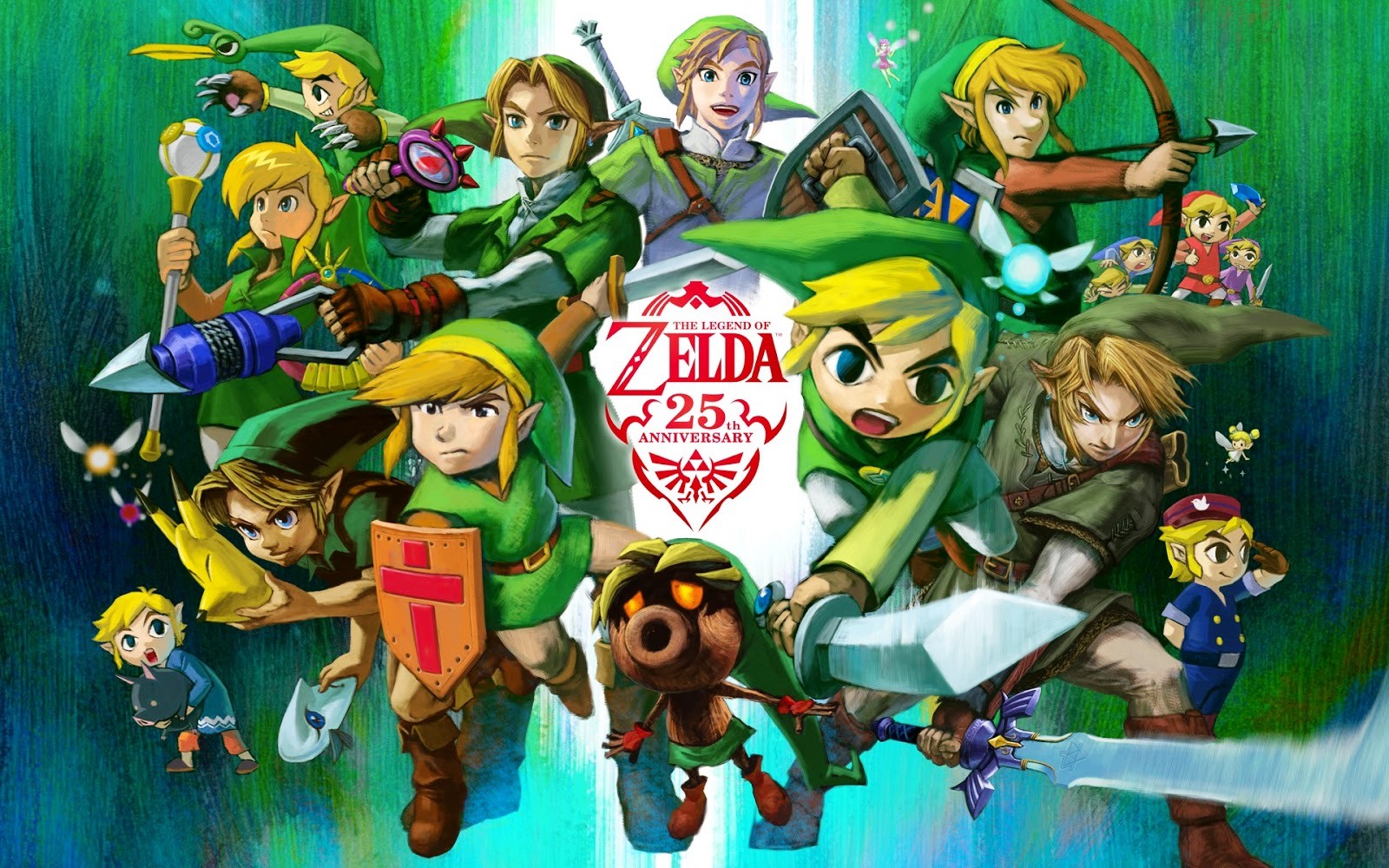 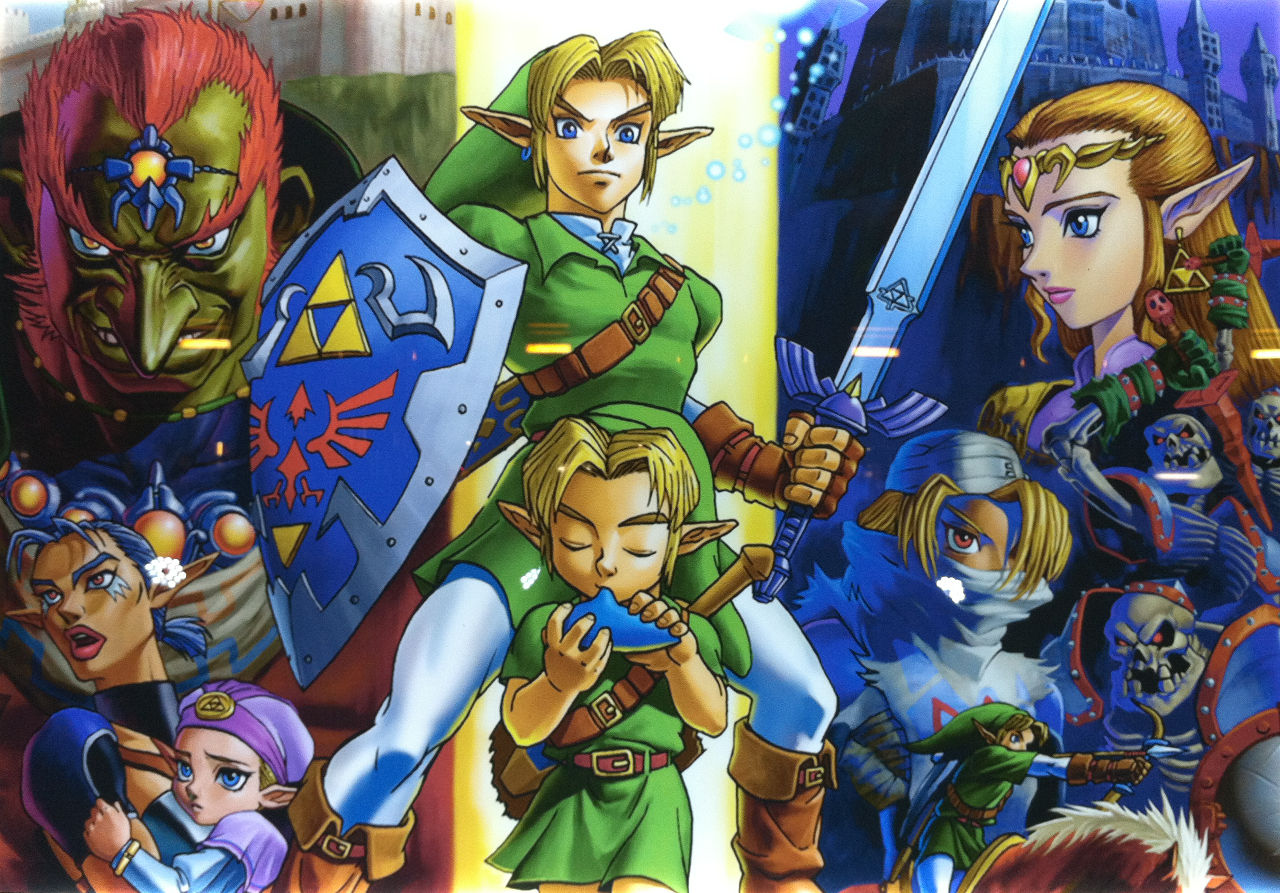 What can we say about Ocarina of Time that hasn’t already been said? Few, if any franchises, make the transition from 2D to 3D as seamlessly as Zelda did. Its legend has grown over the past 20 years and its shadow looms large over the series. What’s so impressive is that it has become more of a classic than the original in many ways.

Ocarina of Time, for a lot of people is considered the greatest game of all time, and rightfully so. It took the series forward in directions no one thought was possible. Zelda stories had always been very simple and straight forward due to the technical limitations of the consoles. From the first frame and text of Ocarina you can tell that you’re in for an epic adventure. There was a new cinematic feel to the story and it was possible because of the new technology.

Ocarina has a lot of incredible content. With 9 dungeons and 3 mini dungeons there’s always something to do. Each dungeon has an incredible blend between fun enemies and engaging puzzles. Every dungeon is original and while some themes are repeated, each dungeon feels distinct. Z-targeting changed the franchise as we know it, taking away the randomness of slashing your sword in the 2D games. Instead it adds a new layer to the gameplay.

The story and characters are timeless. Introducing the series to Shiek, a ninja-like, harp wielding, character who is revealed to be Princess Zelda in disguise. This version of Ganondorf is the definitive iteration of the villain and is a great antagonist for Link. All of the different sages have a unique personality and truly help you throughout the journey. Hey! Listen! How can we forget about Navi? Probably because she almost certainly won’t let you forget she’s there.

This Nintendo 64 classic is as high as it is because it’s simply iconic and has many iconic moments.Meeting the princess. Zelda throwing the Ocarina of Time into the river. Your first interaction with Ganondorf. Pulling the Master Sword. Entering Ganon’s Castle over the raindow bridge. Finally defeating Ganon with an epic final blow. Everything about this game is iconic and legendary.

Next: The Best Zelda Game