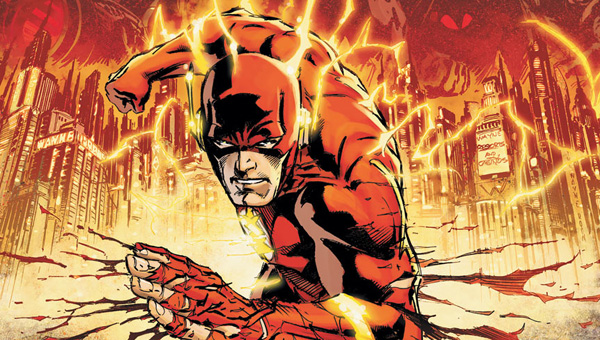 In 2011 DC published the Flashpoint storyline. It was a massive universe altering effort that relaunched the DC Universe into what is now the New 52. Two years later, the award-winning animation team at Warner Bros. released an animated feature film adaption of the story, entitled Justice League: The Flashpoint Paradox. It brought the phenomenal narrative and visuals to life on screen in the most unimaginable way.

With the launch of the DCEU on the big screen, fans are wondering how long it’ll be until the Flashpoint plot gets some love; Batman v Superman has done plenty to convince some that the storyline is definitely in WB and DC’s plans. Rather than wait for the DCEU to, potentially, give fans what they want, YouTube user, UltraSargent, took matters into their own hands with this well done trailer for a live-action version of The Flashpoint Paradox.

In it, scenes from The Flash, Batman v Superman, the Wonder Woman teaser footage, Game of Thrones, and Watchmen are compiled together to make this one epic trailer. The result is fantastic.

How likely to do think it is we’ll get this particular narrative in the films? Let your theories fly in the comments below.