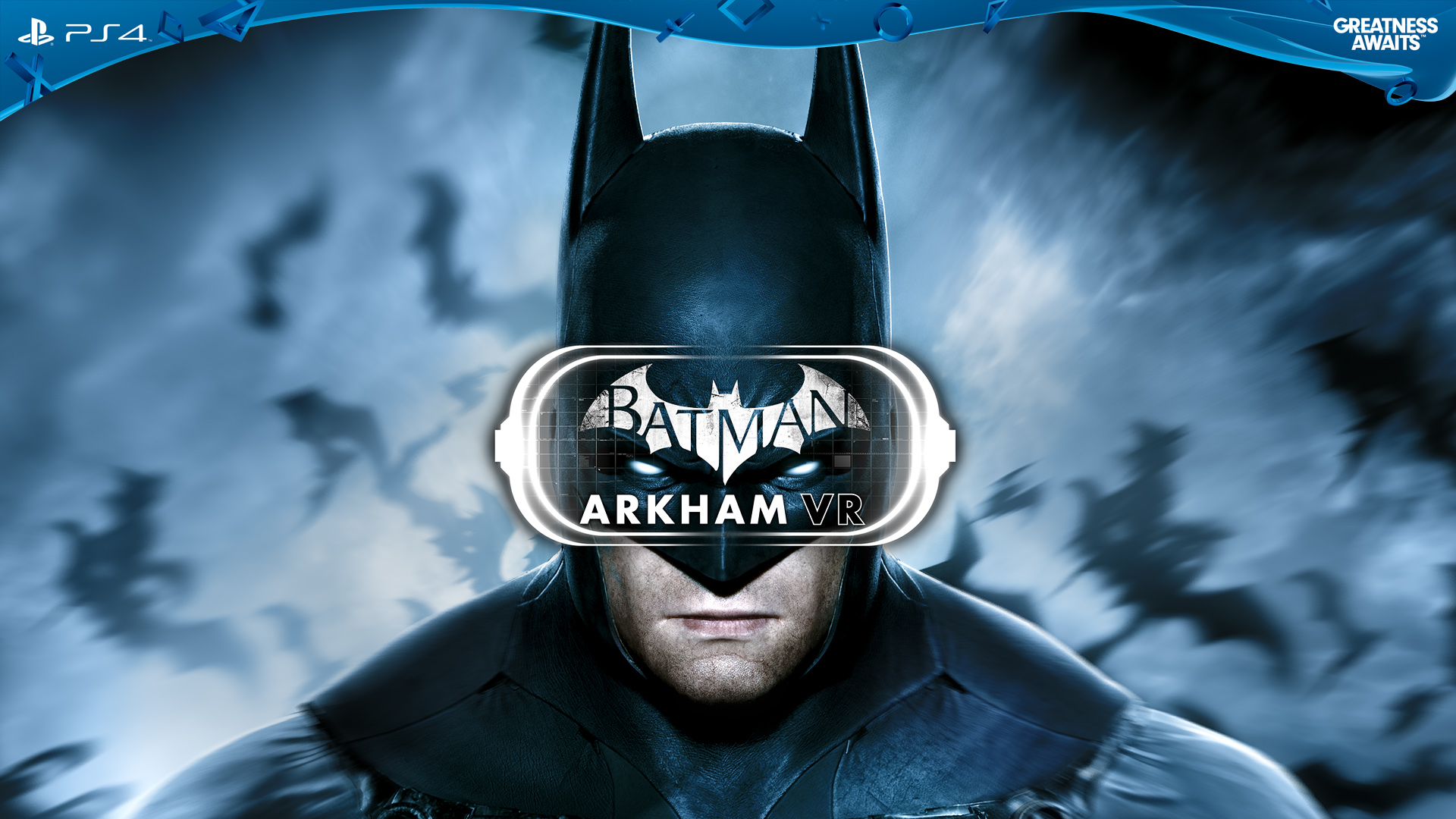 A wise sage once said “Be yourself. If you can’t be yourself, be Batman.” Either a wise sage, or the internet, I am not sure. Anyway, most of us would just rather be Batman. While some of us might be a little more emotionally stable than the Dark Knight (making a huge assumption with that one), Batman is still way cooler. It is that very deep-rooted desire to don the cowl that Rocksteady Studios is attempting to fulfill for Batfans with Batman: Arkham VR. A new behind-the-scenes video reveals a bit more about not only what players can expect from the experience, but what the studio says they hope gamers will take away on an emotional level.

Batman: Arkham VR was officially announced at E3. The game’s short demo fostered mixed reviews, ranging anywhere from nirvana-like elation to utter disappointment. However, in the end, it comes down to the purpose of the experience, and whether or not the experience speaks to players in a worthwhile way.

According to Acting Lead VR Designer Bill Green, this short experience (reportedly around 2-3 hours) is intended to give people the sense of being Batman in a way that no Halloween costume or comic book collection ever has.

“Suiting up is probably way up there for the ultimate Batman Experience. We’ve been able to create, as a single moment in time, putting the cowl on your head and becoming The Batman. And then the mirror comes in and you see your reflection in the mirror and it confirms to you, face-to-face, you are Batman.”

The video showcases footage of the player entering the Batcave and suiting up, even taking a few moments to examine the cowl before placing it on their head. Green emphasizes the game is far more than simply a Batman simulation. The studio has put a great deal of details in to the title, including secrets and cameos. “Every Single moment in the game has been handcrafted to the 100th degree.”

The demo puts players in the body of Batman as he examines the scene of a brutal murder of someone very close to the Caped Crusader. The player is able to experience the scene up close as they replay the event in slow motion, using a scanner to examine details. However, Rocksteady’s creative director, Sefton Hill, says the final VR experience will include far more than the demo showcased.

“You’re going to meet some different super villains as you play through. You’re gonna get stuck in a death trap that you need to figure your way out of. We wanted to create a series of different scenes that all felt unique when you play through them as well.”

Will Batman: Arkham VR ultimately win the hearts of reviewers? Will it be dubbed a game or an experience–as the line between the two seems to be thinning? That all remains to be seen. What’s most important is if the game will truly up the ante in making us feel like the Batman.

You can don the cowl on Playstation VR this October.