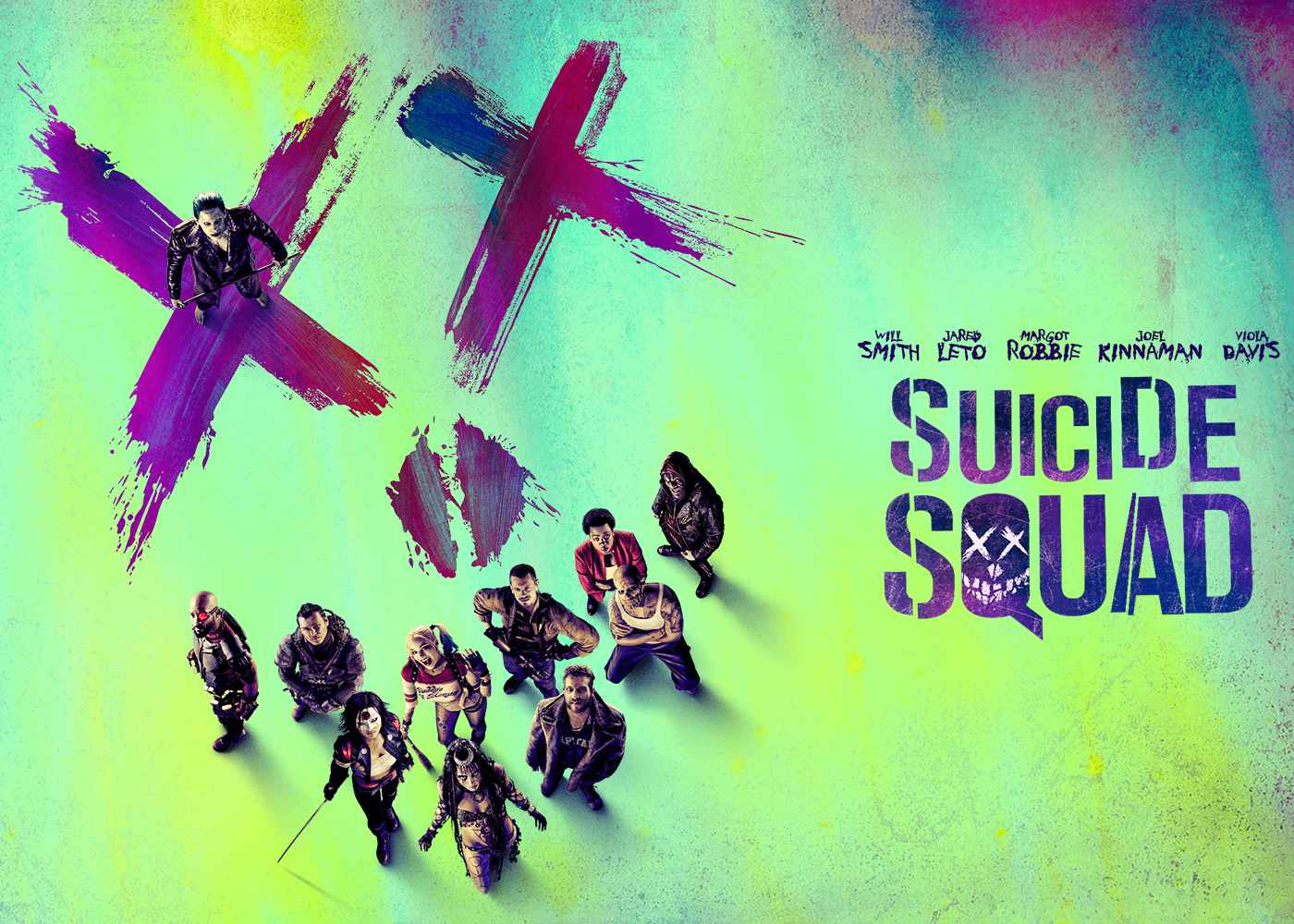 Perhaps fittingly for a franchise about suicide missions, Warner Bros.’ Suicide Squad 2 continues to have trouble getting a director to sign on.

Director Jaume Collet-Serra, who directed Liam Neeson in Non-Stop and Run All Night, had been the front-runner for the job. But he has now officially passed on the superhero sequel. Instead, Collet-Serra will be captaining Disney’s Jungle Cruise with Dwayne Johnson. According to Deadline, Collet-Serra considered the Disney film to be a better opportunity. Jungle Cruise will, he feels, give him the chance to create an Indiana-Jones style franchise with one of Hollywood’s most bankable stars in the lead role. Whereas Suicide Squad 2 would only let him follow in the footsteps of a different director.

The original Suicide Squad was a large financial success for Warner Bros., bringing in a global total of $745 million dollars. However, it was also a critical misfire, bringing in poor reviews and mixed at best fan reactions. And given how many of the film’s problems seemed to be caused by studio interference, perhaps that’s why the studio is having difficulty landing a director for the sequel.

David Ayer, who directed the original, had already passed on the sequel, preferring instead to develop a Gotham City Sirens movie. There were attempts to court controversial Oscar nominee Mel Gibson, but Warner’s efforts fell short.

Suicide Squad 2 was part of the next wave of DCEU films announced at Warner Bros.’ SDCC panel last week, but as of now, it appears to be back to square one. With no director attached, and no script that we know about, there’s no telling when Suicide Squad 2 might appear or what it might look like. And with two other movies reportedly in development for Margot Robbie’s Harley Quinn, it’s possible this one will begin to lose priority if they can’t nail down a creative team.