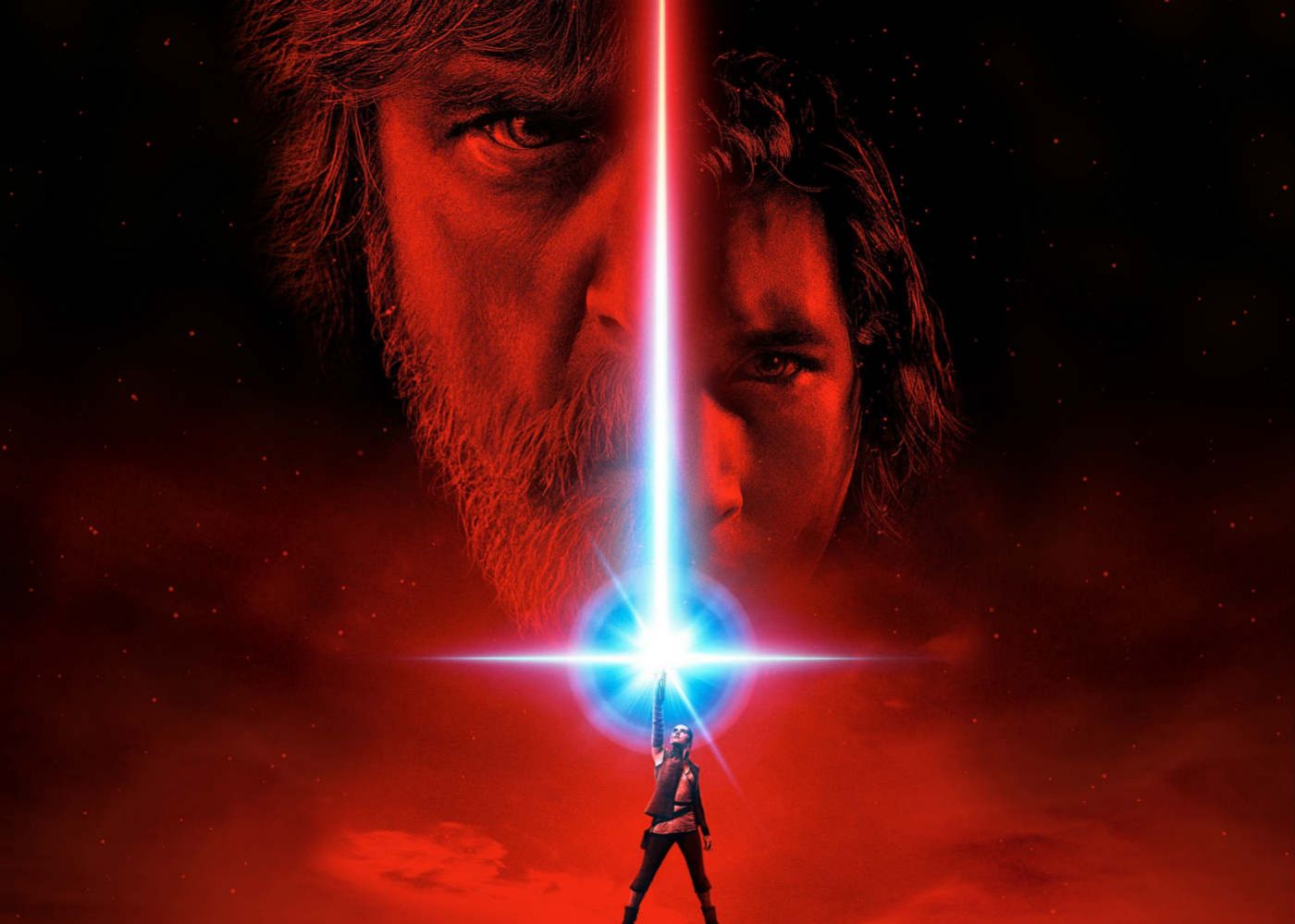 Star Wars is celebrating its 40th Anniversary this week and Vanity Fair has given fans an exclusive look at the cast of the next film in the franchise, Star Wars: The Last Jedi. The relationship between Vanity Fair and Star Wars goes back to 1999, when photographer Annie Leibovitz captured the cast for the return to the Star Wars universe in The Phantom Menace. The magazine has gone on to cover every Star Wars movie since, all photographed by Leibovitz.

With the 40th Anniversary looming, Vanity Fair has taken their coverage up another level and has revealed 4 cover variants for Star Wars for the first time in history. Leibovitz’s entire portfolio will be available on Wednesday, along with David Kamp’s story on the making of the film.

The first of the four variant covers features Rey (Daisy Ridley) and Luke Skywalker (Mark Hamill) on a cliff side on the planet Ahch-To.  The events of The Force Awakens left fans eager to see what Luke’s first words to Rey will be in The Last Jedi and how the Light Side duo will combat the rise of the Dark Side and the First Order.

If Star Wars history is any indicator, then the Dark Side of the Force should have a huge role to play in the second installation of the new trilogy.  The three First Order baddies Captain Phasma (Gwendoline Christie), Kylo Ren (Adam Driver), and General Hux (Domhnall Gleeson) come across as worn and torn in this cover variant.  This photo gives fans first look at Christie’s Phasma with her helmet off and also provides a better look at Kylo’s new scar after the events of The Force Awakens.

The third cover variant features Resistance fighters Poe Dameron (Oscar Issac), Finn (John Boyega), newcomer Rose Tico (Kelly Marie-Tran) and lovable droid BB-8.  Fans were introduced to Marie-Tran’s character Rose during The Last Jedi panel at Star Wars Celebration earlier this year. Rose is a mechanic with The Resistance and will have the most screen time out of the new characters in the film.

It is impossible to celebrate 40 years of Star Wars without a tribute to Carrie Fisher, who passed away in December of 2016.  The final cover features only Leia, the princess, general, and rebel who has been one of the core members of the Star Wars saga from the very beginning.

The summer issue of Vanity Fair will be available in New York and LA on May 31, and nationally on June 6.