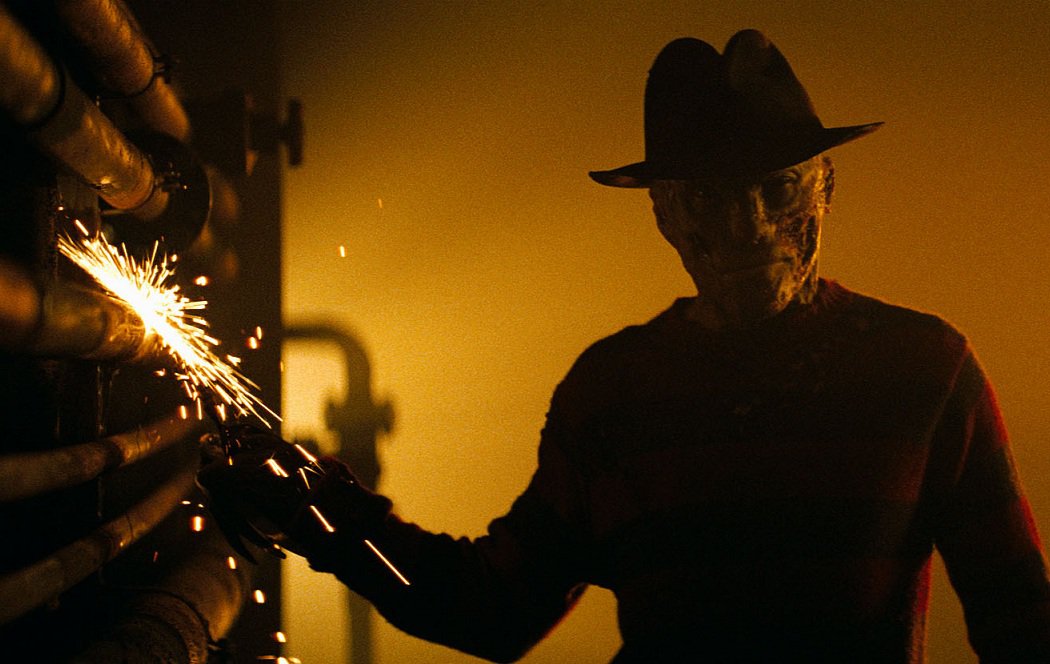 French filmmakers Julien Maury and Alexandre Bustillo, spoke with Bloody Disgusting about their intentions for Freddy Krueger’s return to cinema. Before the Samuel Bayer-directed A Nightmare on Elm Street 2010 remake gave fans the wrong kind of goosebumps, the two filmmakers were in talks with New Line Cinema to bring the nightmare killer back. After the pretty well-received release of their slasher film Inside, the two were enthused about the impending project they assumed they’d nailed. However, that didn’t come to fruition and instead Freddy’s portrayal was turned into:

It’s not that the movie was bad… it just wasn’t very good. Now we have insight on the film that would have been produced had Maury and Bustillo’s vision made it past the page:

“Our idea of a good remake is to have a new vision on the same thematics. Here it was to really use the fact that Krueger is a child molester. So the idea was to have a twisted version of the ‘Goonies’ with a bunch of kids being stalked. We thought it would have been great for a remake to switch the teenagers of the original with real kids. Beside childhood is the moment in life when you are truly and deeply frightened by nightmares, when you’re not able to see the difference between reality and dreams…”

Having Krueger stalk children, as opposed to teenagers, might not have fared well in common public opinion, but then again, Freddy Krueger never has. Nor should he. This take on the horror icon could have rejuvenated horror, and film, in an interesting way. Or it could have bombed like Bayer’s remake did; it too may have had an incredible premise on paper that didn’t translate well on film. The biggest problem is that we may never know.

Tell us in the comments if you would have liked a “twisted version of the Goonies” starring the Christmas sweater-wearing, fedora-donning killer who could have easily defeated Jason.