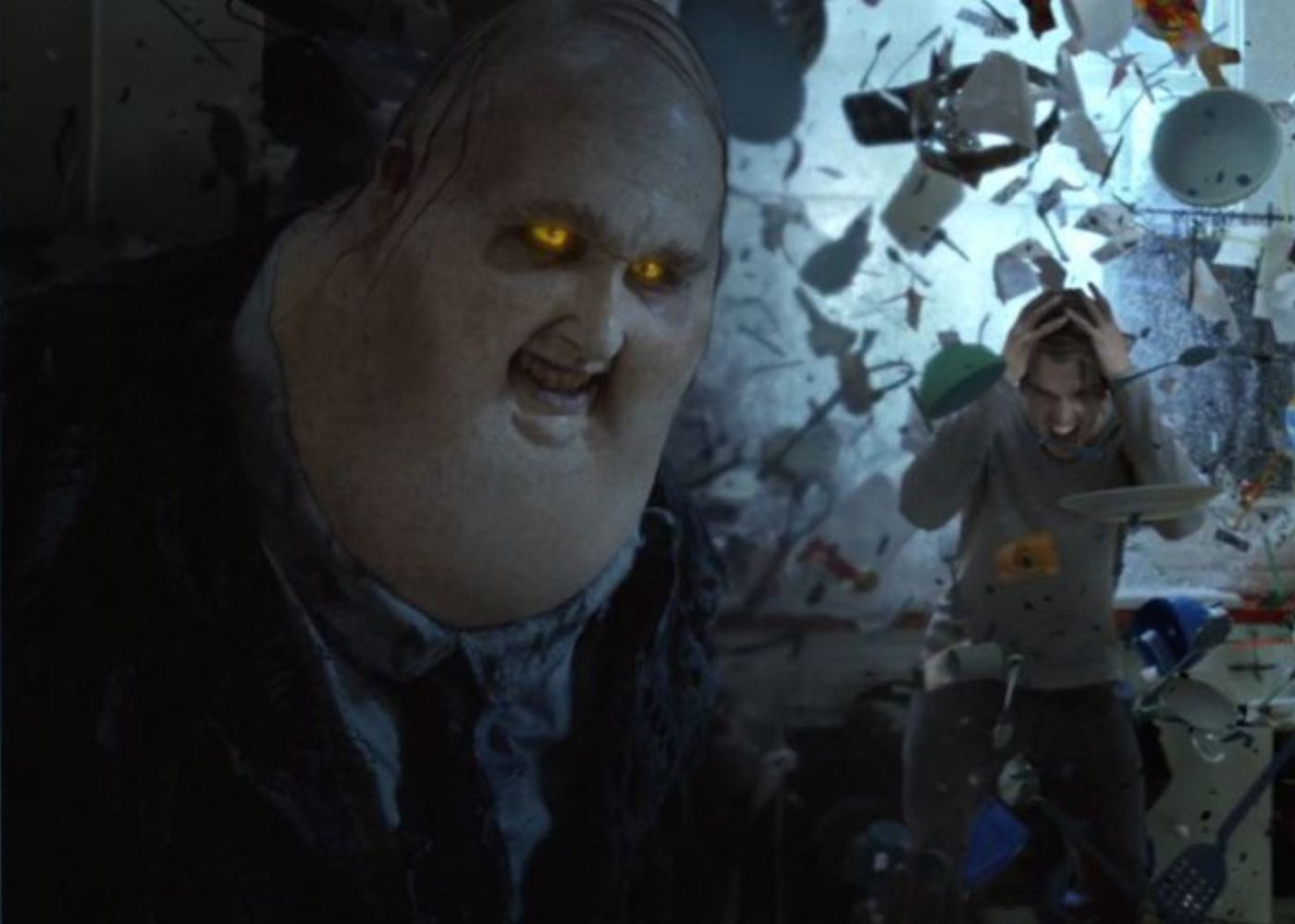 Just in time for yesterday’s Legion panel at SDCC, Fox has announced that Wonder Woman’s Said Taghmaoui will be joining the cast in season two as Amahl Farouk, aka the Shadow King.

Throughout the first season of Legion, David Haller and his new mutant friends were stalked by the mysterious Shadow King. Existing only in the “astral plane,” a simulated world created by powerful telepaths, the Shadow King took on many forms. These included the “demon with the yellow eyes,” the title character of disturbing children’s book “The World’s Angriest Boy in the World,” and even a childhood pet of David’s, but the most notable was Aubrey Plaza.

However, Taghmaoui will be playing what the FX network has called “the real form” of the Shadow King, that being his physical form, Amahl Farouk. Farouk is described as a stylish dresser with “a thin Clark Gable-style mustache” and “a pair of ornate sunglasses.”

No crossovers between Legion and X-Men

The Shadow King has a long history as an enemy of the X-Men in their comics, but the Legion panel made it clear that fans should not expect the show to cross over with any of Fox’s X-Men movies. X-Men producer Lauren Shuler Donner was firm on the subject, saying “It has to exist on its own plane. It can’t ever cross over with the movies — or why watch it?”

While fans might find that question confusing, Legion by no means exists independently of all things X-Men. The penultimate episode of the first season hinted very heavily that, like in the comics, David is the son of Professor Charles Xavier. And series creator Noah Hawley is open to the idea that Professor X could make an appearance on Legion down the road. He was, however, noncommittal as to whether Patrick Stewart would return to the role, in which he is rumored to have expressed interest.

“When we reach that part of the story — is it funnier if it’s the older one or the younger one?” pondered Hawley. “I don’t know. It’d be great if you were older than your dad.”

Also, the connections between Legion and the possible Doctor Doom movie Hawley teased during the panel keep growing. Not only is Hawley developing the film, his Legion star Dan Stevens is reportedly in the running for an unspecified role.