Skip to content
Home » Behind The Scenes Reel Debuted for Star Wars: The Last Jedi 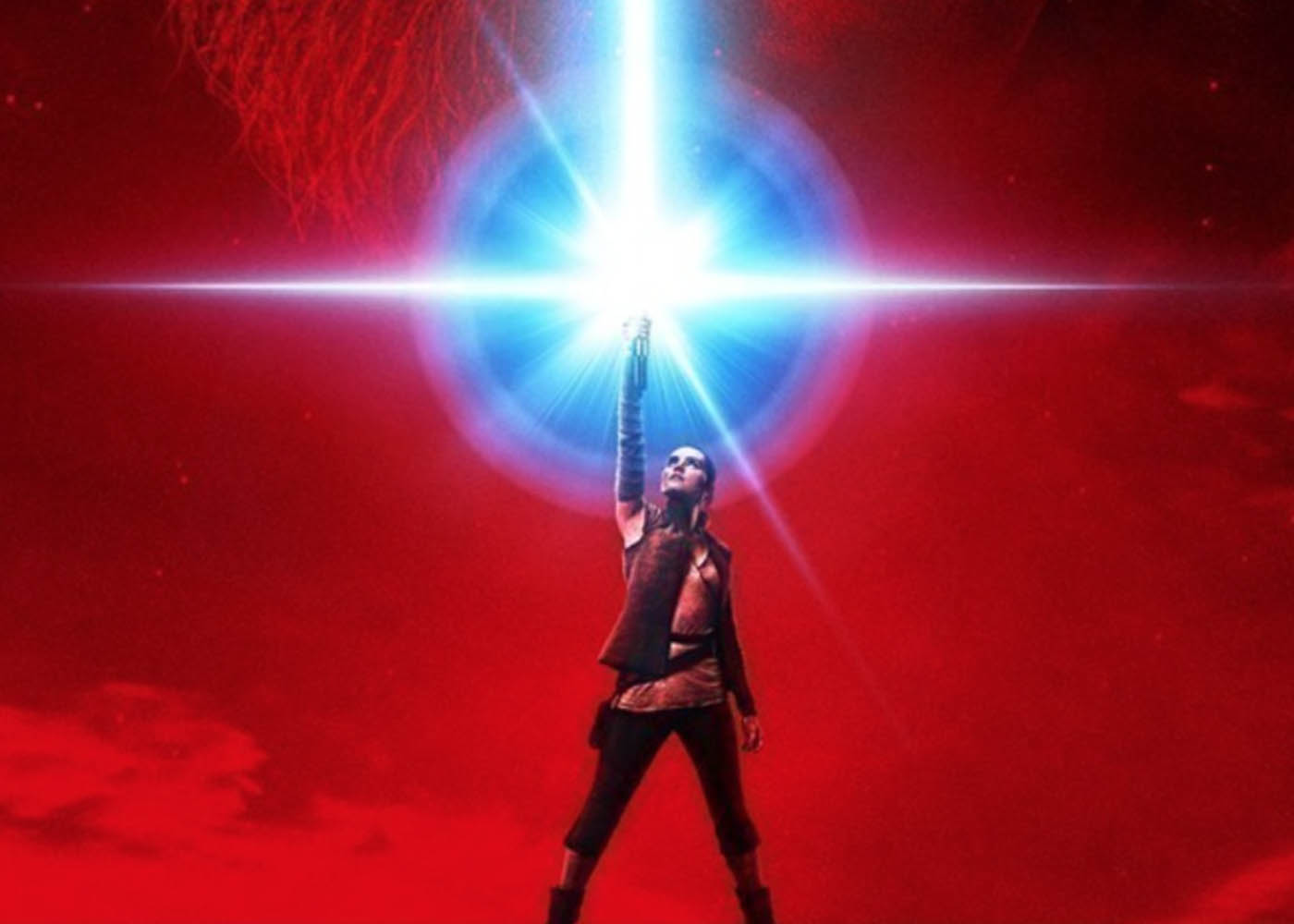 Star Wars: The Last Jedi is but a kessel run away from entering a galaxy far far away.

The eighth film in the Star Wars franchise received a brand new teaser on Saturday at Disney’s D23 Expo.

The teaser showcased a behind the scenes look at Episode 8 with tons of action, sets, locations, and new characters. All accompanied by comments by the cast of the film. A good 2 minutes long the teasers shows us so much, yet nothing at all.

After watching it nothing new is known about the story, or about the new characters of the film. While the footage gives us a good look at established characters Rey, Kylo Ren, Captain Phasma, Luke, and Leia. It only gives us quick cuts of Benecio del Toro and the returning Captain Phasma.

Overall the cast praise Johnson’s vision of the film. Throughout the footage it’s mentioned how Johnson has crafted a unique story that adds a new essence to the franchise. The concessions is summed up by John Boyega’s comment “Everything is being shifted, in an opposite way to what the audience expected after [episode] 7. Rian has made Star Wars fresh and new.”

The footage showcases a lot of the Carrie Fisher, who sadly passed away earlier this year. Fisher had already wrapped filming on The Last Jedi. Lucasfilm stated following the events that there are no plans to recreate her in following films.

Mark Hamill remembered Fisher during Friday’s Disney Legends ceremony where both were honorees. “If she were here, she would have flipped me the bird at least twice already,” he joked.

You can watch the behind the scenes footage below and dive into the world that will be Episode 8.