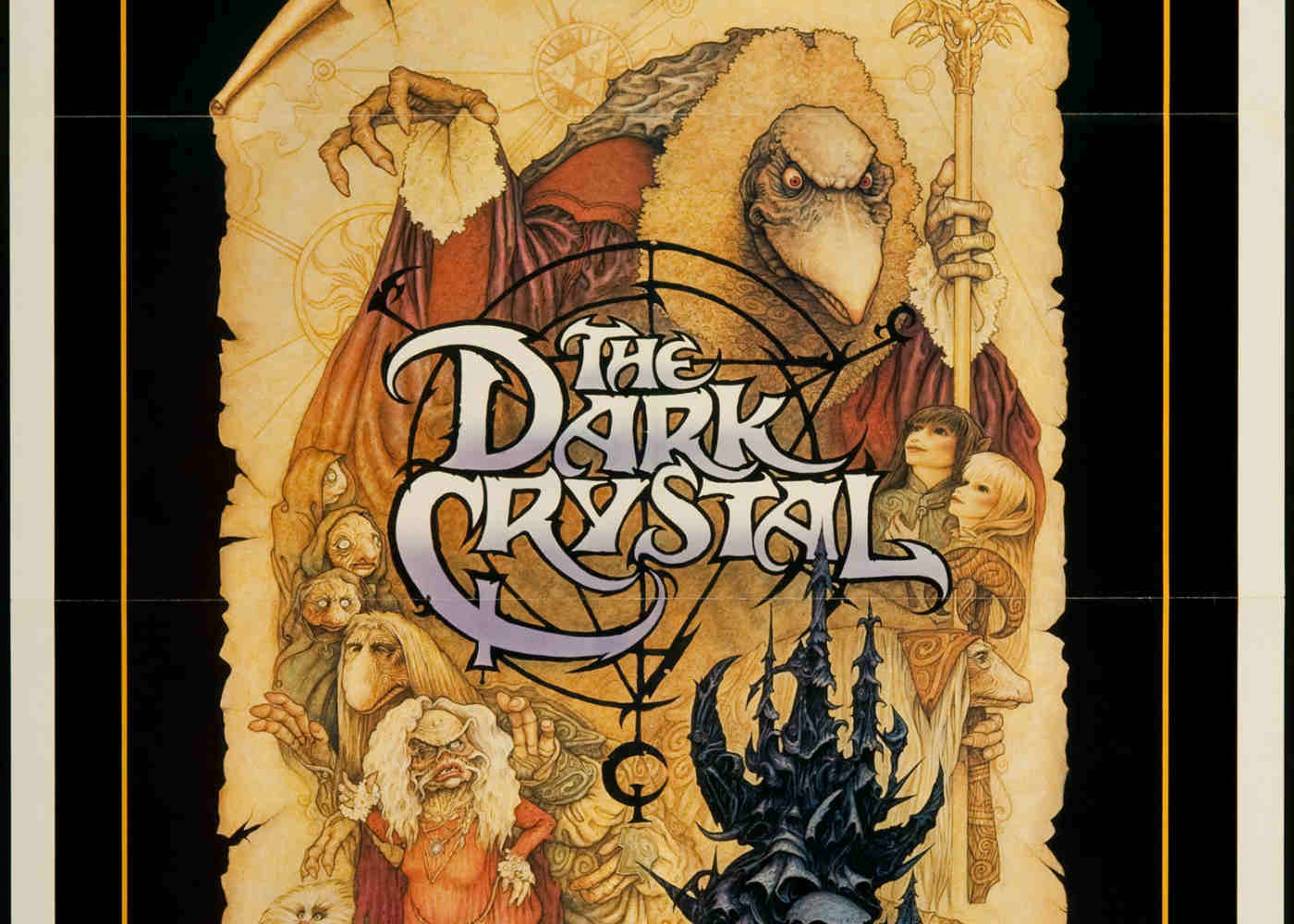 Way back in 1982, Jim Henson and Frank Oz got together and crafted a visual masterpiece called The Dark Crystal. It was noticeably darker than Henson’s family-friendly Muppets, with creatures who looked like they were straight out of horror movie nightmares. Its production was a marvel; the animatronics used to guide the puppets was considered groundbreaking at the time. It received numerous accolades as a fantasy film and for its special effects, but received lukewarm reviews at first. Jim Henson noted that “[The Dark Crystal] is probably the hardest thing I’ve worked on… of all the projects, it’s the one I’m most proud of.” Since then, The Dark Crystal has become a bit of pop-culture icon. Comic books, short stories, writing contests and other media events have kept The Dark Crystal alive for the last three decades.

And now, fans of the Dark Crystal can rejoice again. Today, The Jim Henson Company announced it had secured The Dark Crystal: Age of Resistance in a partnership with Netflix. The ten-episode fantasy series is a prequel to the 1982 film, taking place long before Jen and Kira’s events. Director Louis Leterrier (Now You See Me, The Incredible Hulk) will executive produce along with Lisa Henson and Halle Stanford. Brian Froud, the original Dark Crystal conceptual designer, returns again to lend his creative hand. The teaser for the Netflix series features music from the original film and conceptual artwork of the creatures, as well as a voiceover from Jim Henson himself.

“The Dark Crystal: Age of Resistance will combine the art of puppetry perfected by the Jim Henson Company, with Louis’ vision, powerful storytelling and a mix of cutting-edge digital imagery and visual effects,” Cindy Holland, VP Original Content at Netflix, shared. “I can’t wait for families around the world to see how we bring these unique characters to life.”

When three Gelfling discover the horrifying secret behind the Skeksis’ power, they set out on an epic journey to ignite the fires of rebellion and save their world.

The series will film in the U.K. No release date has been given at this point.