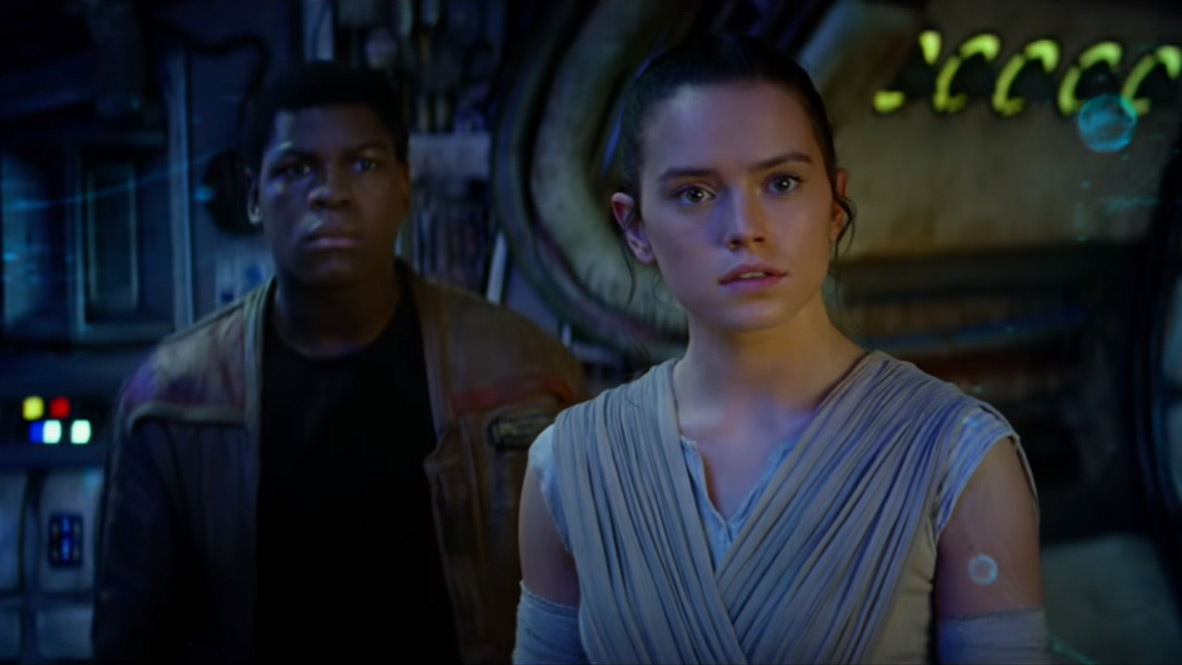 Us regular folks on the street are desperate for info on this December’s latest trip to a galaxy far, far away, Star Wars Episode VIII: The Last Jedi. It turns out that the stars of Hollywood are just as eager for spoilers. First, Josh Gad teamed up with Dame Judi Dench to grill Daisy Ridley on the set of Murder on the Orient Express. Now Gad has posted a follow-up video on his social media – and this one features a heck of a lot more stars.

And so it ends. #DaisyRidley #StarWars Give us the truth pic.twitter.com/o4d429ydzL

The video opens with Ridley pleading for Gad not to ask her any more questions about Star Wars. He says that he isn’t going to – but that doesn’t stop his guests from asking her any. Enter a bunch of famous faces and important production crew members. Namely, Chris Pratt, Penelope Cruz, Bryce Dallas Howard, Hamilton‘s Leslie Odom Jr., Sing Street‘s Lucy Boynton and British actor Tom Bateman. There’s also Episode IX’s director and writer Colin Trevorrow and Derek Connolly and, last but not least, The Force Awakens‘s J.J. Abrams.

If you are wondering what these guys are doing together, it is most likely a social gathering between the teams behind two movies – Murder on the Orient Express and Jurassic World 2. The only one who isn’t working on either of those two movies is Abrams. Maybe they called him in just for laughs. Or maybe he really did want to know about the next Star Wars movie?

Star Wars: The Last Jedi arrives in cinemas this December 15th. Agatha Christie adaptation Murder on the Orient Express lands slightly earlier, on 22nd November. Jurassic World 2, meanwhile, will appear – as Pratt so handily reminds us in the video – next June.