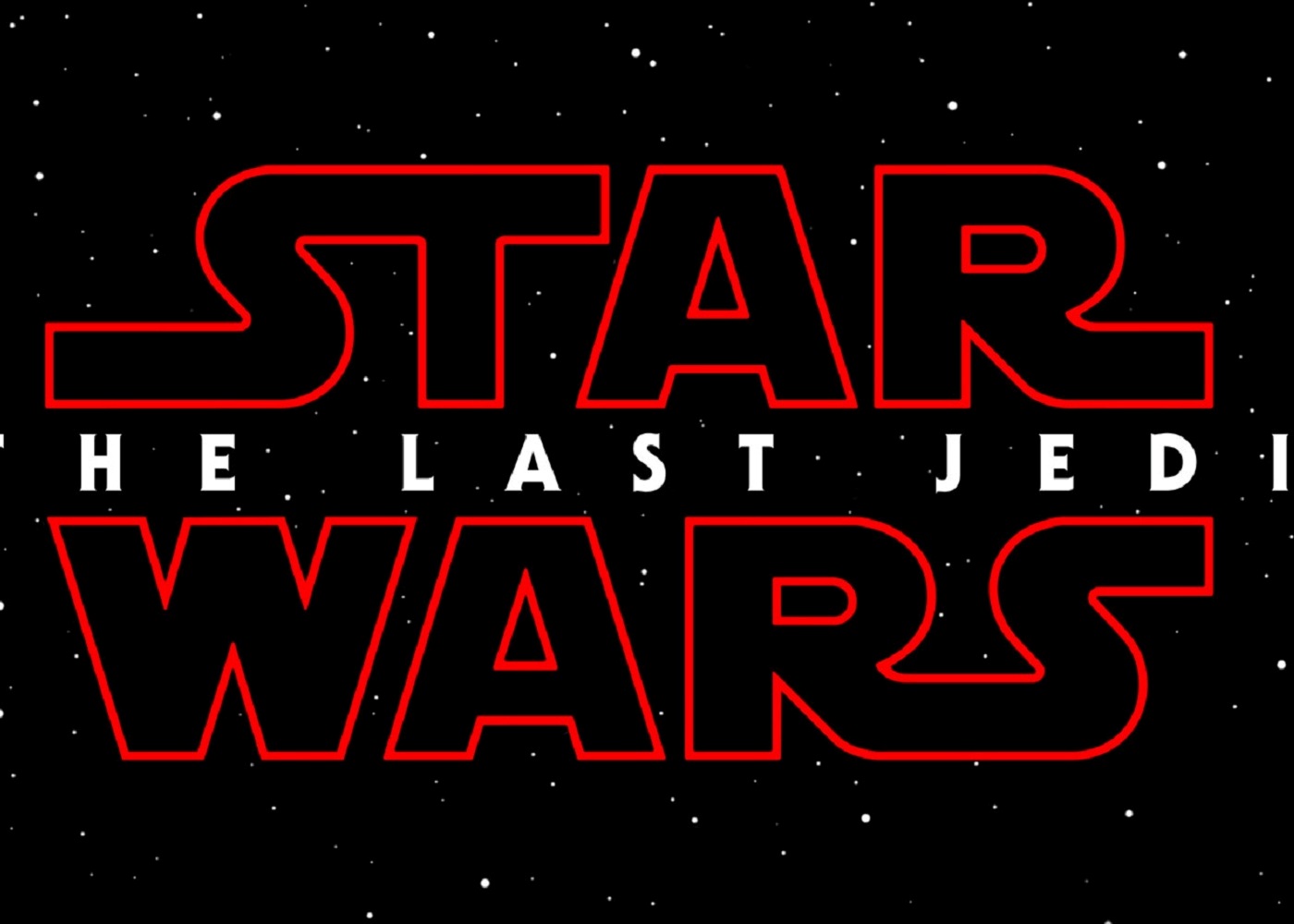 Star Wars: The Last Jedi wrapped and is in the can, according to director Rian Johnson. The director celebrated the end of post-production with a group photo he posted to Instagram.

Aaaand that’s a wrap on the hardest working post production team in the galaxy. Going to miss sitting in dark rooms with these goobers.

“The hardest working post production team in the galaxy” has a final cut of Last Jedi with three months to spare. That’s much faster than Force Awakens or Rogue One, which finished much closer to the wire. Other coming blockbusters might be jealous as well: Justice League opens a month earlier, and Joss Whedon is likely still working on a final edit after spending the summer shooting additional scenes.

What’s also impressive is that The Last Jedi wrapped without any drama or crises, which has been increasingly rare for the Star Wars franchise. Rogue One required reshoots; Untitled Han Solo Film, which at this point, may as well be the official name, fired its directors mid-shoot; and Episode Nine was pushed back seven months after Colin Trevorrow was removed as director and replaced with J.J. Abrams.

One question fans are asking is, now that the final cut is done, when can we expect a final trailer? Mark Hamill suggested in a tweet (which has since been deleted) that the wait might not be long, and that a final trailer might be appearing as soon as October 9th. However, given how quickly that tweet was removed, we wouldn’t count on it being accurate.

Hopefully the smooth sailing through photography and post-production means good things for the highly anticipated sequel. Given how cautious Disney is being with the franchise, it would certainly seem that a lack of drama means that The Last Jedi will continue the streak of Star Wars success.