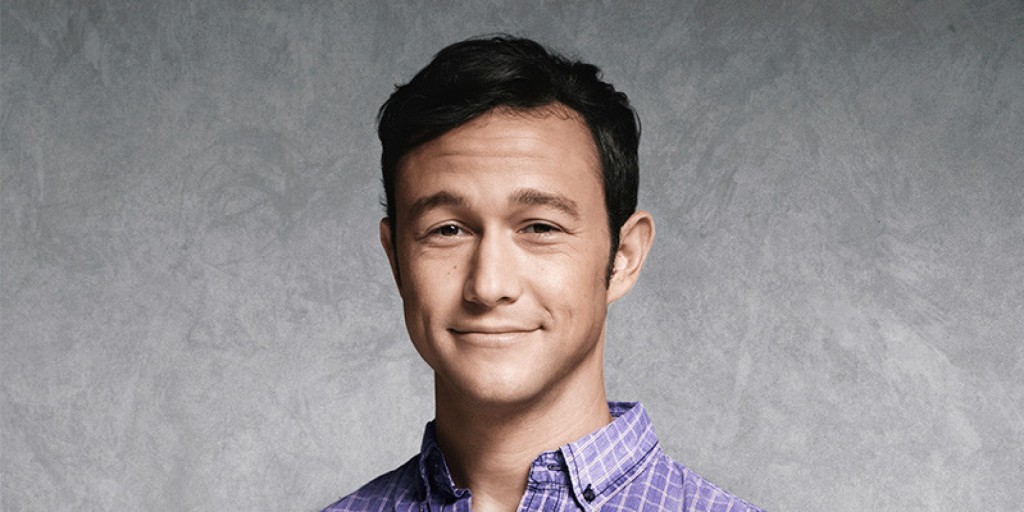 Recently we learned Joseph Gordon-Levitt’s Sandman adaption had tapped a screenwriter in Eric Heisserer. Now JGL, who was to be the star and director of the film, has announced his departure from the long-in-development project. According to the actor’s explanation on his Facebook page, it was an issue of irreconcilable creative differences between his and New Line’s vision for the film. Below is the full statement:

“So, as you might know if you like to follow these sorts of things, a while back, David Goyer and I made a producing deal with Warner Brothers to develop a movie adaptation of Neil Gaiman’s SANDMAN. Neil himself came on as an executive producer, we hired the excellent screenwriter, Jack Thorne, and we started in on the ambitious task of adapting one of the most beloved and boundary-pushing titles in the world of comics. I was pleased with the progress we were making, even though we still had quite a ways to go.

Recently, as you also might know if you like to follow these sorts of things, the sorta ‘ownership’ (for lack of a better term) of the Sandman material changed hands when Warner Brothers shifted the entire catalogue of Vertigo comics (an imprint of DC) to their subsidiary, New Line. And a few months ago, I came to realize that the folks at New Line and I just don’t see eye to eye on what makes Sandman special, and what a film adaptation could/should be. So unfortunately, I decided to remove myself from the project. I wish nothing but the best for the team moving forward.

I’d like to thank all the great people I’ve had the opportunity to work with on this one. I’ve had a blast with and learned a ton from David and Jack. Niija Kuykendall, Greg Silverman, and everyone at Warner Brothers have been fantastic, as have Geoff Johns and everyone at DC. And it’s been a particular privilege as well as a rocking good time getting to know Mr. Gaiman, whose generous insights and masterful work have certainly convinced me that the Lord of Dreams and the Prince of Stories are one and the same Endless pattern.” — Joseph Gordon-Levitt

Given his statement came the day after the film’s writer was publicly announced, in addition to stating he realized a few months ago he and New Line were on separate terms (regarding “what makes Sandman special”), it could be inferred Gordon-Levitt has been off the project for a while.

At any rate, it is a sad turn of events. Who will now direct and star in the film remains to be seen. Inquiries into how far in development the film is will hang in the air until New Line begins making announcements of its own. 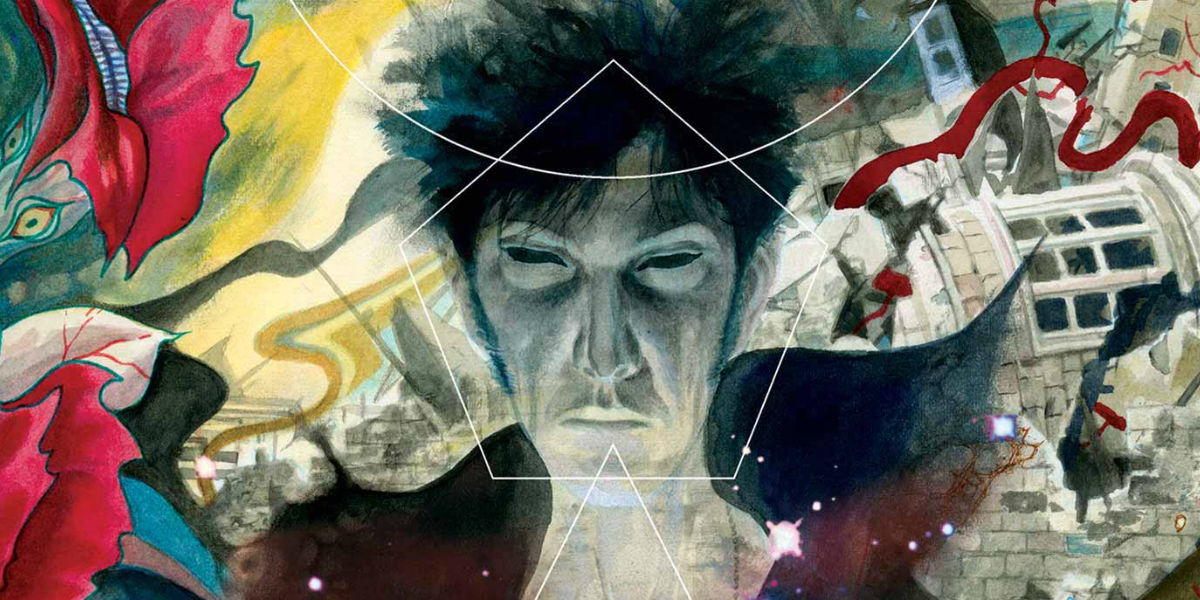