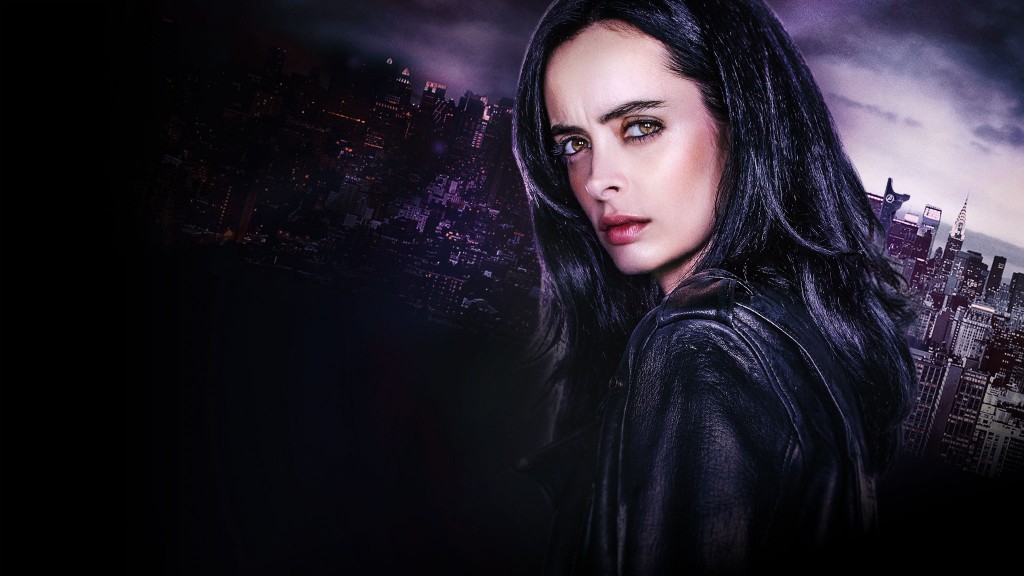 Jessica Jones has been a television marvel (corny pun intended) for several reasons. The decision to cast The Purple Man (disturbingly well-played by David Tennant) certainly managed to make us feel uncomfortably entertained in a way no other show in the MCU has. It managed to outrun Agent Carter (we miss you, Peggy) and has proven women can lead a gritty action series. Not to mention it also helps justify your day-drinking habit, right? (No judgment here). But will Jessica maintain her identity, and all the habits your mom warned you against when you went off to college, when she appears in the upcoming team-up miniseries The Defenders?

If you are unfamiliar with the The Defenders, think The Avengers, but with almost none of the heroes a casual Marvel moviegoer could name. Whereas the original Defenders consisted of Dr. Strange, The Hulk and Namor the Submariner (Ok, so Namor isn’t exactly your average household hero, either), this iteration will bring together the current MCU’s “street-level” heroes by teaming up Jessica Jones, Daredevil, Luke Cage and Iron Fist.

So, how will this move from her own show to an ensemble affect Jessica? According to Daredevil season 2 show runner and writer for The Defenders, Douglas Petrie, not much.

“None of the characters are stopping their character arcs, they’re just taking this incredible epic detour then going back into their own respective pools.”

Jessica Jones writer and showrunner, Melissa Rosenberg, says she has been working with Petrie and Marco Ramirez to make certain the shows stay in sync. However, she does confirm the next season of Jessica Jones will not be treading familiar ground for Jessica like the first season did with Kilgrave. Instead, it will focus more on developing Jessica and her surrounding cast of characters, as well as adding some new, yet unidentified characters, that are deeply reliant on their interconnection with the rest of Jessica’s companions.

Does this mean we will be seeing Trish become Hellcat next season? According to IGN, Rosenberg left the question open.

At least we know Rachael Taylor, who plays Trish Walker, says she is willing and able if the opportunity arises.