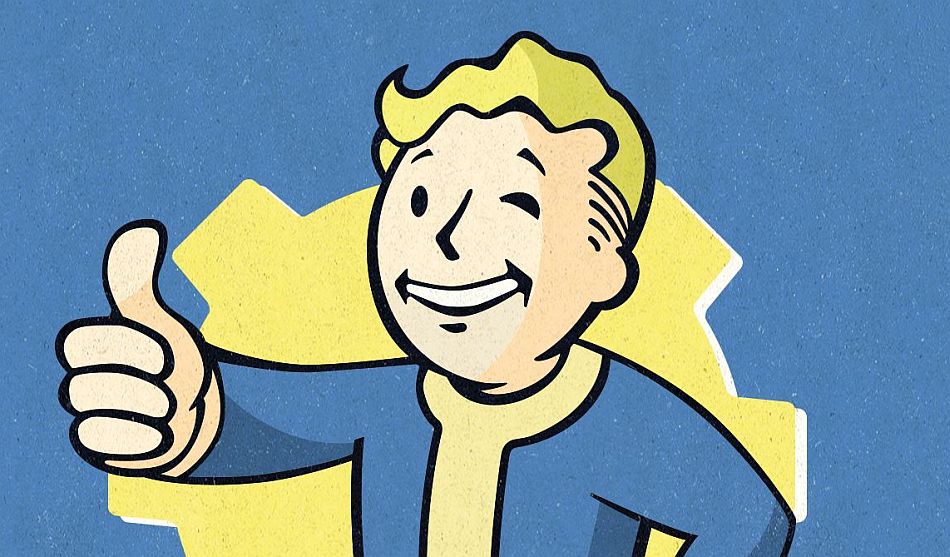 Fallout is undoubtedly one of the most successful and popular game franchises around right now, with Fallout 4 being the highest-selling game last Christmas in the UK. However, in a world with Hitman and Assassin’s Creed movies either already out or in development, there has never been, nor are there any plans for, a Fallout movie.

It turns out there is a very good reason for that. Speaking to Games Industry, Todd Howard – the executive producer of the game’s publisher Bethesda – explained:

“Everybody’s kind of asked and I’ve taken a number of meetings over the years and nothing quite clicked where I felt ‘oh, that would be as good as the game.’ And that may happen. I don’t rule it out, but nothing really has clicked where[as] the games are popular enough and that’s their identity.”

It’s nice to hear the quality of the product being put first for once. Mind you, Howard and his team are probably also put off by the very small percentage of good films based off video games.