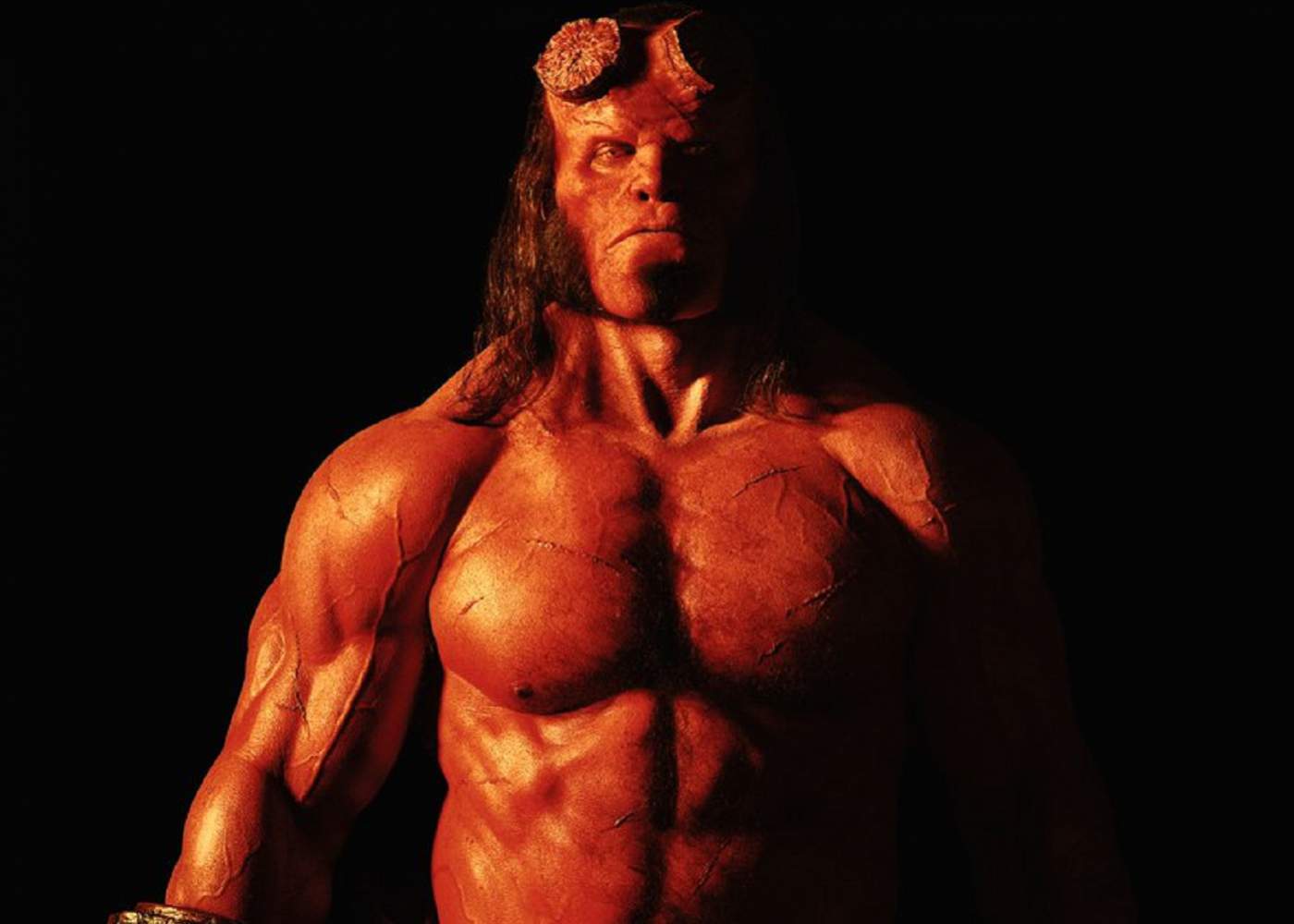 There had been some questioning as to whether or not the Stranger Things star could live up to Ron Perlman’s take on the character, given that fans considered him to be near-perfect. However, based on the above sneak peek of the full Hellboy makeup, it seems clear that the reboot has at lease gotten the look of the character down pat.

The new look does seem to have a bit more edge, as Harbour wears more of a scowl than the more cheerful, slightly cartoonish expressions normally found on Perlman’s version of the character. this matches with what the creative team have said their plans are for the R-rated reboot: a darker, more gruesome take on creator Mike Mignola’s character and world than Guillermo del Toro’s films, walking the line between comic book movie and horror movie.

Hellboy: Rise of the Blood Queen caused some controversy when Caucasian actor Ed Skrein was cast as the Japanese character Major Ben Daimio. Since then, Skrein decided to step down from the role rather than whitewash the character. And the film has now cast his replacement: