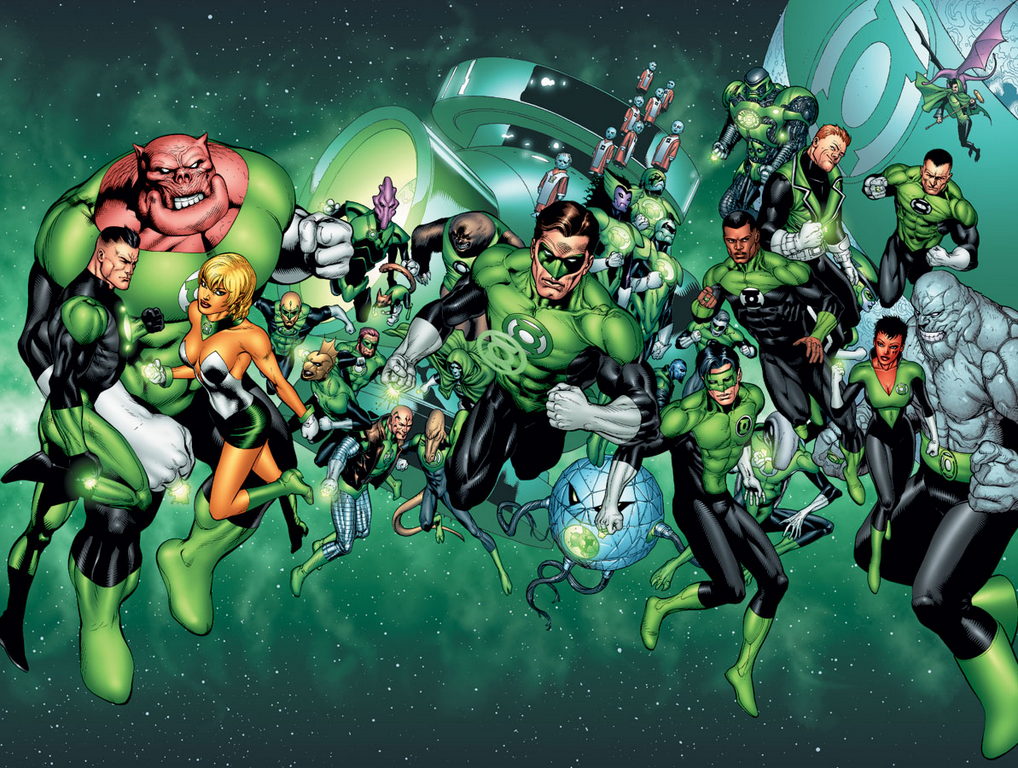 Maybe you have not heard of it, but there’s this little film called Mad Max: Fury Road. It released last year to critical acclaim, took over award season, blah blah blah. This film, which you may or may not be aware of, revitalized a once considered dead franchise and brought it back in a fascinating manner that a year after release is still being talked about. Its director, George Miller, has gotten the bulk of the praise and is reportedly being considered to direct another franchise in desperate need of some new blood and a fresh take: Green Lantern.

Industry insider, Umberto Gonzalez of Heroic Hollywood says sources tell him George Miller is being eyed to act as director on Green Lantern Corps. If true, it could demonstrate confidence to an audience already weary of the GL’s return to the big screen, after the poor effort in 2011. Confidence which will be additionally essential following the recent announcement that The Flash film director, Seth Grahame-Smith, has dropped out because of “creative differences.”

Could Miller possibly reinvigorate this franchise as well? There’s hope and plenty of potential. Remember, Daredevil, Ben Affleck, and Deadpool/Ryan Reynolds have all been treated to excellence once given a second chance. So too could Green Lantern. Fingers, arms, and toes are crossed that success is on the horizon when the film, allegedly starring three Green Lanterns of Earth, hits theaters on June 19, 2020.