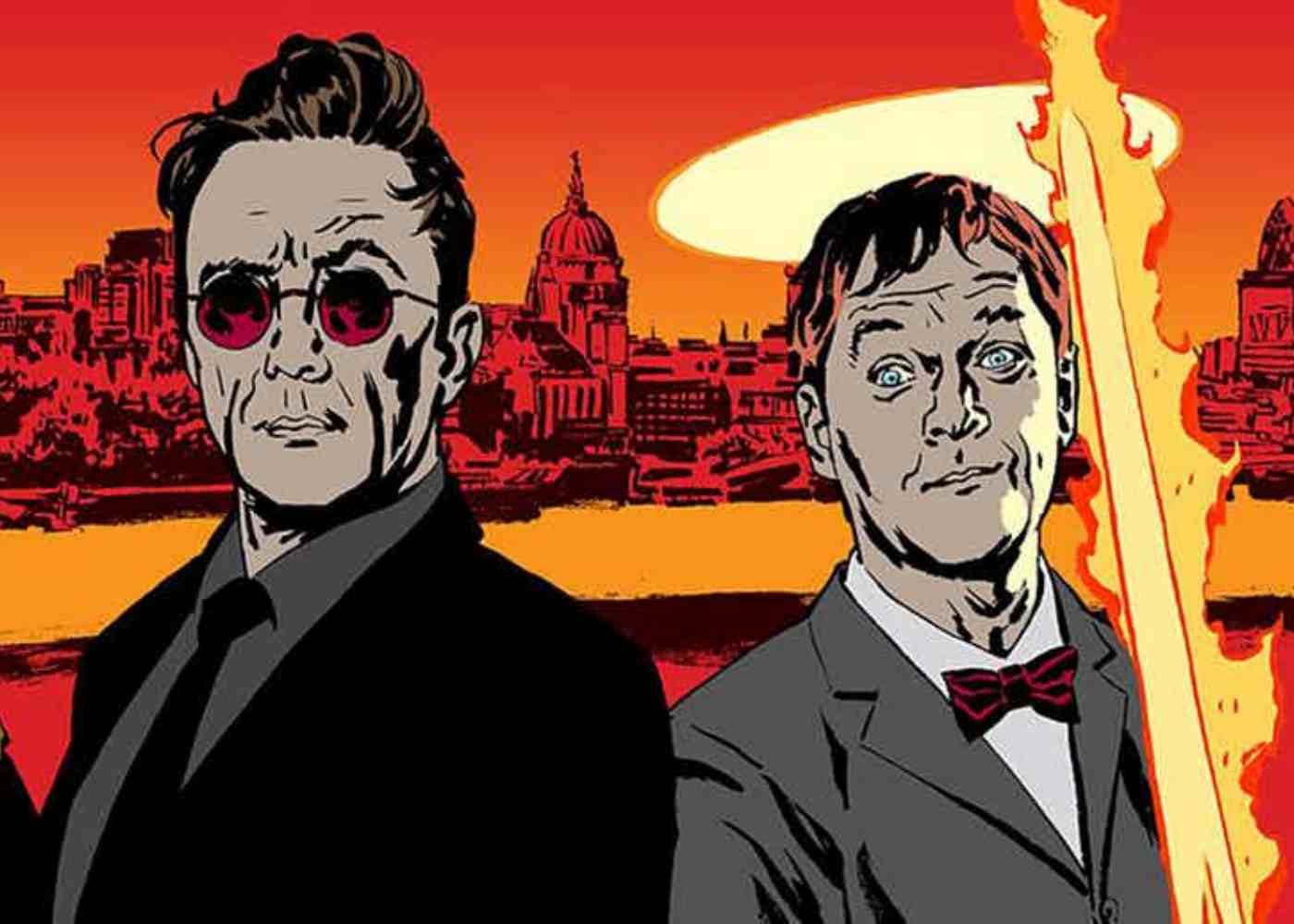 Amazon’s Good Omens, based on the novel by Neil Gaiman, has found its leads in David Tennant and Michael Sheen.

David Tennant, best known for Doctor Who and Jessica Jones (which he will return to next year), will play Crowley, described as a “fast-living demon.” Michael Sheen, fresh off Masters of Sex, has been cast as his opposite number Aziraphale, a “somewhat fussy angel.”

Friends since the fall of Eden, Aziraphale and Crowley have been assigned by Heaven and Hell to ensure the start of the impending Apocalypse. However, neither one of them is particularly keen for the world to end. Luckily for them (and the world), the Apocalypse hits a snag thanks to the Anti-Christ going missing, having been accidentally switched at birth.

The much-loved novel Good Omens: The Nice And Accurate Prophecies of Agnes Nutter, Witch was co-written by Neil Gaiman and the late Terry Pratchett, and first published in 1990. The Amazon series will be its first live-action adaptation. Gaiman himself is serving as showrunner, and adapted all six episodes.

Speaking to Variety, Sheen had this to say about taking on one of the lead roles.

“I first read ‘Good Omens’ as a teenager and it’s been one of my favourite stories ever since. To be part of the team entrusted with bringing it alive on screen is a bit of a dream come true to be honest. To work alongside Neil, who I think is one of the greatest storytellers of all time, is incredibly exciting. And, just like the rest of the world, I’m a huge fan of David’s so I relish trying to save it with him.”

Good Omens will the third series based on Gaiman’s work to hit the small screen next year. American Gods, the acclaimed Starz series, will return for its second season, while Lucifer, very loosely based on a spinoff from Gaiman’s graphic novel Sandman, starts its third season in September.

Good Omens will air on Amazon Prime Video and the BBC in 2018.