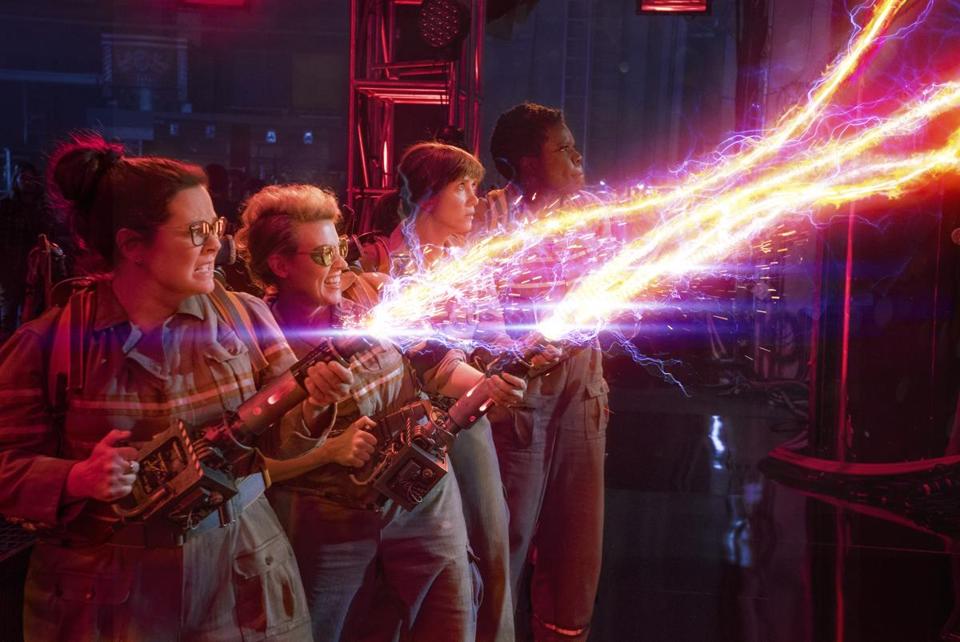 After months and months of vitriol being flung at it from internet comment sections, Paul Feig’s female-led Ghostbusters reboot opened last week to generally positive reviews (and you can read our thoughts on the movie here). Though it didn’t quite take the top spot at the box office, it seems that the sturdy critical reception and serviceable ticket sales are good enough to get the movie a follow-up.

Speaking to The Wrap, Sony‘s president of worldwide distribution Ross Bruer was positive that (another) Ghostbusters 2 will be made. Here’s what he had to say:

“The Ghostbusters world is alive and well. I expect Ghostbusters to become an important brand and franchise. While nothing has been officially announced yet, there’s no doubt in my mind it will happen.”

On the surface, greenlighting a Ghostbusters sequel is a potentially risky move. The reboot earned an estimated $46 million over its opening weekend, which is still quite a way off the $144 million the film cost to make. Plus, it might lose a serious amount of money if it does not play in China, as is rumoured. However, it has to be remembered that, for a comedy movie, this is actually very good. For example, the reboot is expected to eventually supersede the original 1984 Ghostbusters as the highest-grossing comedy movie of all time. The 1990 sequel to that movie did not measure up to the first’s success, but let’s hope the reboot’s equivalent will make a break with history.

Ghostbusters is now haunting cinema screens worldwide. Directed and co-written by Paul Feig (with Kate Dippold), it stars Melissa McCarthy, Kristen Wiig, Kate McKinnon, Leslie Jones and Chris Hemsworth. It is produced by the first movie’s director, Ivan Reitman, and features cameos from a number of the original cast including Dan Akroyd, Ernie Hudson, Bill Murray and Sigourney Weaver. And, of course, Slimer.