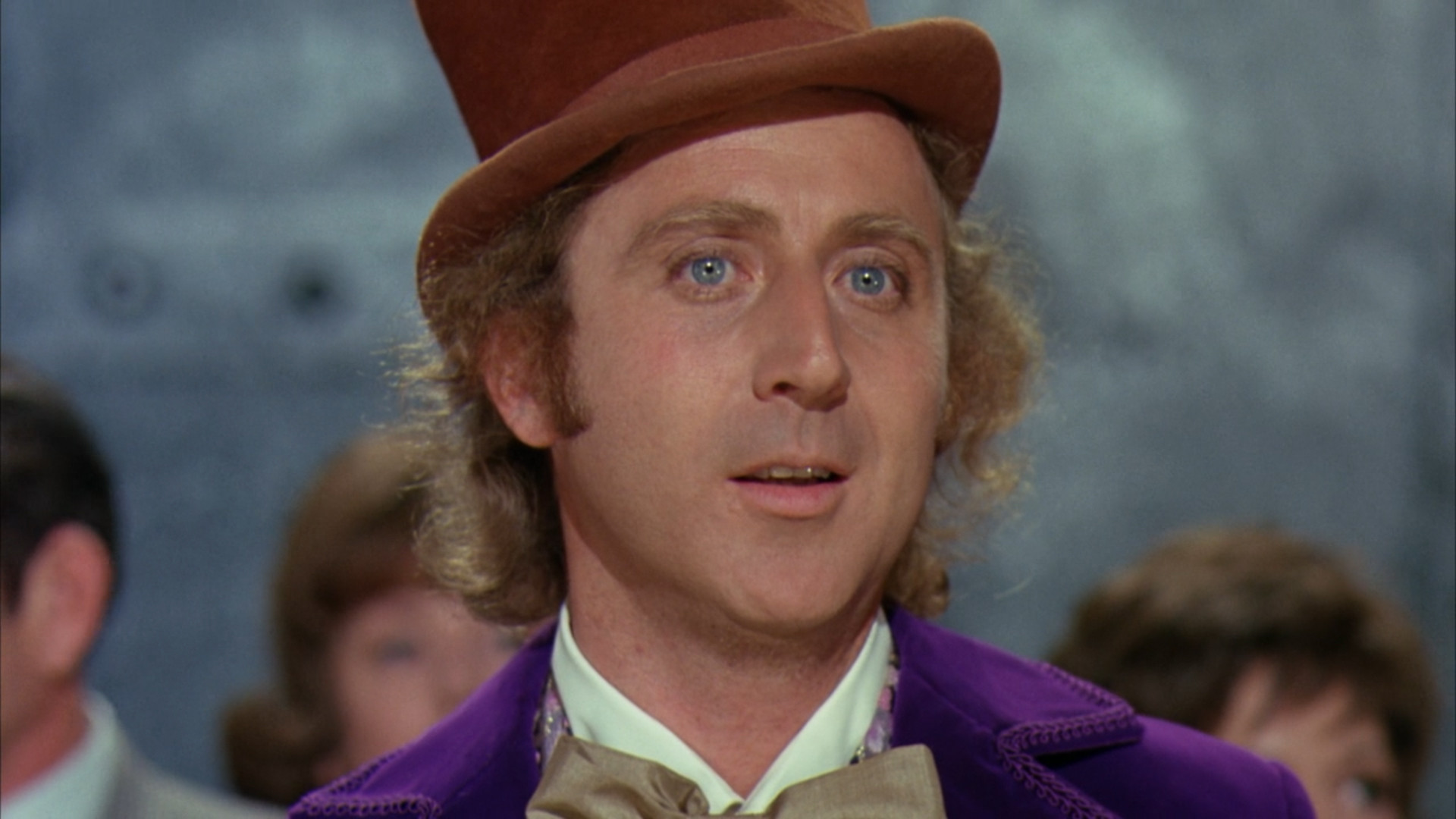 Actor Gene Wilder, best known for playing Willy Wonka in Willy Wonka and the Chocolate Factory, has died at the age of 83. His nephew Jordan Walker-Pearlman said he had died of complications from Alzheimer’s disease.

Jordan issued a statement announcing Wilder’s passing and the condition he suffered from:

“It is with indescribable sadness and blues, but with spiritual gratitude for the life lived that I announce the passing of husband, parent, and universal artist Gene Wilder, at his home in Stamford Connecticut.

“He was eighty-three and passed holding our hands with the same tenderness  and love he exhibited as long as I can remember. As our hands clutched and he performed one last breath, the music speaker began to blare out one of his favourites: Ella Fitzgerald. She was singing Somewhere Over The Rainbow as he was taken away.”

Wilder also starred in classics such as The Producers, Blazing Saddles, Stir Crazy and Young Frankenstein. He was nominated for an Oscar twice for his role as Leo Bloom in The Producers and for writing the screenplay for Young Frankenstein, alongside Mel Brooks. Wilder’s professional career began in 1961 in Off Broadway’s Roots, followed by The Complaisant Lover which won him an award for promising newcomer.

It wasn’t until 10 years later that he bagged his most iconic role many would argue, when he portrayed Willy Wonka in the film adaptation of Roald Dahl’s classic children’s book. Willy Wonka and the Chocolate Factory became a beloved classic over the years, to which Wilder gives a gentle and memorable performance. Following the success of working with director Mel Brooks, Wilder then went on to write and direct his own comedies like The Adventures of Sherlock Holmes’ Younger Brother.

The ’80s then saw Wilder produce Hanky Panky and his most successful film as a director, The Woman in Red, which he co-stared in alongside his third wife, Radner. His career then began to slow when Radner was diagnosed with cancer, to which Wilder devoted his time to looking after her. Following Radner’s death in 1989, Wilder would go on to star in his last movie, Funny About Love, and a few episodes of the TV show Will and Grace, which won him an Emmy for his role as Mr. Stein. Wilder’s memoir was published in 2005 and he then went on to write novels titled My French Whore and The Woman Who Wouldn’t, alongside a collection of stories and a novella years later.

Our thoughts go out to Wilder’s friends and family during this difficult time.