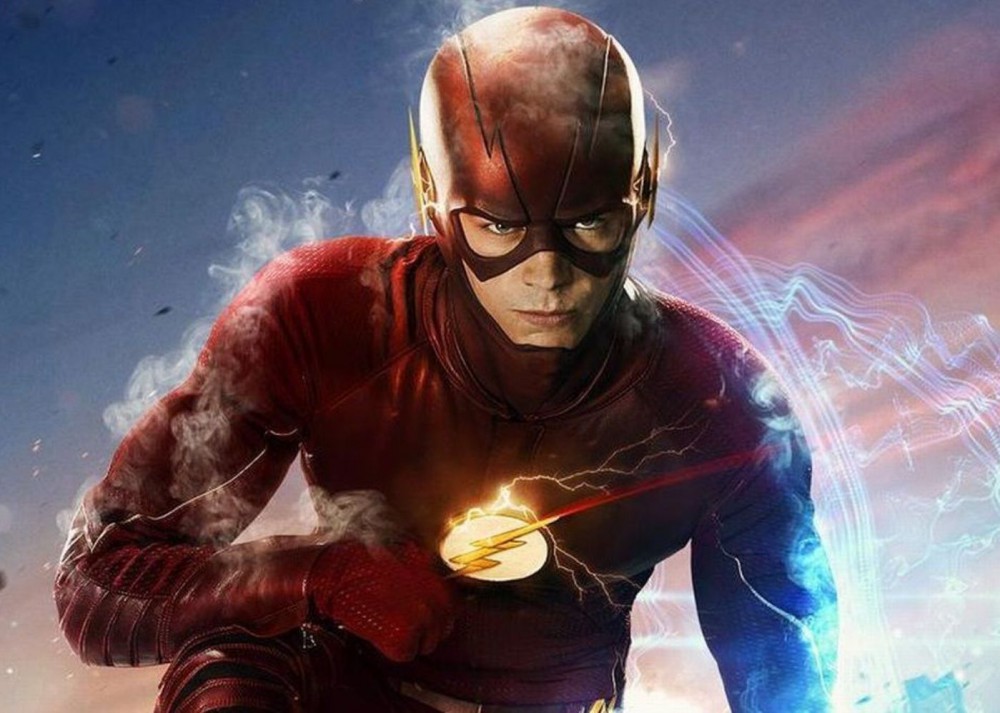 Having promised a fourth season with a more fun tone than the previous year, an executive producer of The Flash reveals what he would run through time to change about season three.

Den of Geek chatted with Flash executive producer Todd Helbing about the show during SDCC. Helbing discussed how season three will inform season four. The producers have admitted that the third season went darker than fans of the previously bright and fun series were on board with, and that fourth season will have a lighter tone. While Helbing is still pleased with the season overall, there is one thing he would change if he could.

“One thing we probably would have changed would have been to reveal Savitar a little bit earlier, especially since Grant is so amazing with his evil, future version of himself. It became tricky but I’m certainly proud of what we did last season.”

This change might well have improved reactions to the third season, as it was largely felt that the reveal of Savitar’s identity was dragged out too long. It was more of a problem because fans had figured out the big secret months before the reveal, robbing it of impact.

But in our un-altered timeline, season four of The Flash promises to take a break from some of their more well-worn tropes. Producers have promised more fun, fewer speedsters, and less time travel. Hopefully this doesn’t just mean less time travelling by Barry Allen (who already has a meme-worthy reputation for altering history), but also by the villains, as season three involved no less than three time-travelling adversaries: Savitar, Reverse-Flash, and Abra Kadabra. These all seem like promising changes to help The Flash regain its footing as the flagship show of the CW’s superhero lineup.

The Flash returns for its fourth season on October 10th.