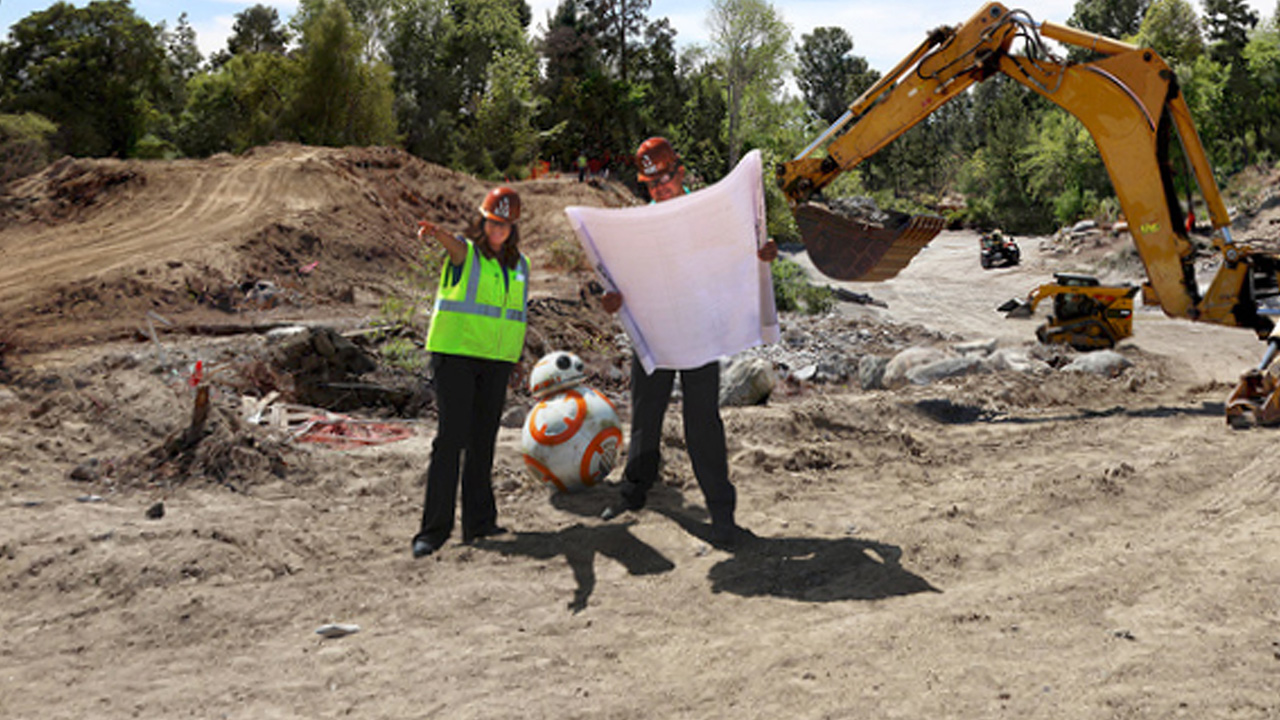 Getting a hold of the Death Star plans might be easier than finding out what the Disney Parks team is planning for the Star Wars Land attractions in California and Florida, but at least we know that construction is starting.

Disney Parks announced today that they celebrated the official groundbreaking of Star Wars Land at both Disneyland in Anaheim and Disney‘s Hollywood Studios in Orlando. The team posted a 360-degree photo of the construction site at Disneyland. There’s plenty of Easter Eggs for Star Wars fans to check out.

Each Star Wars Land will cover 14 acres and will be the largest single-themed expansion for each resort.

At Disney‘s D23 convention in 2015, the company announced plans to open the Star Wars Land attractions by late 2018, notes Yahoo! Movies. In addition to shops and a cantina, the areas will include a Millennium Falcon simulator. 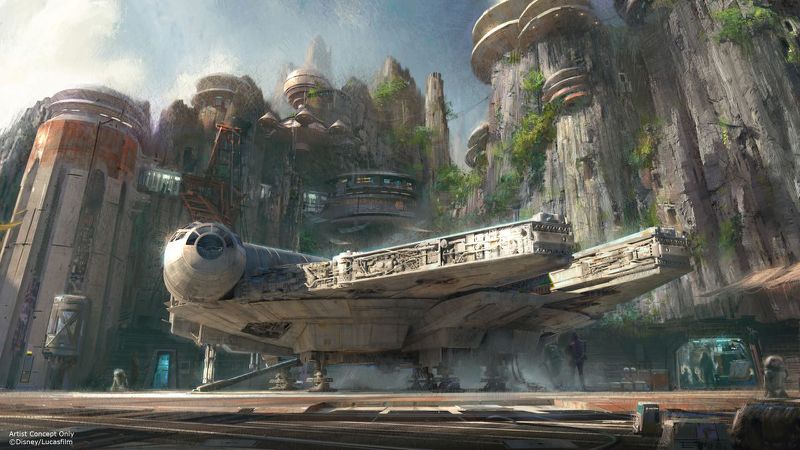