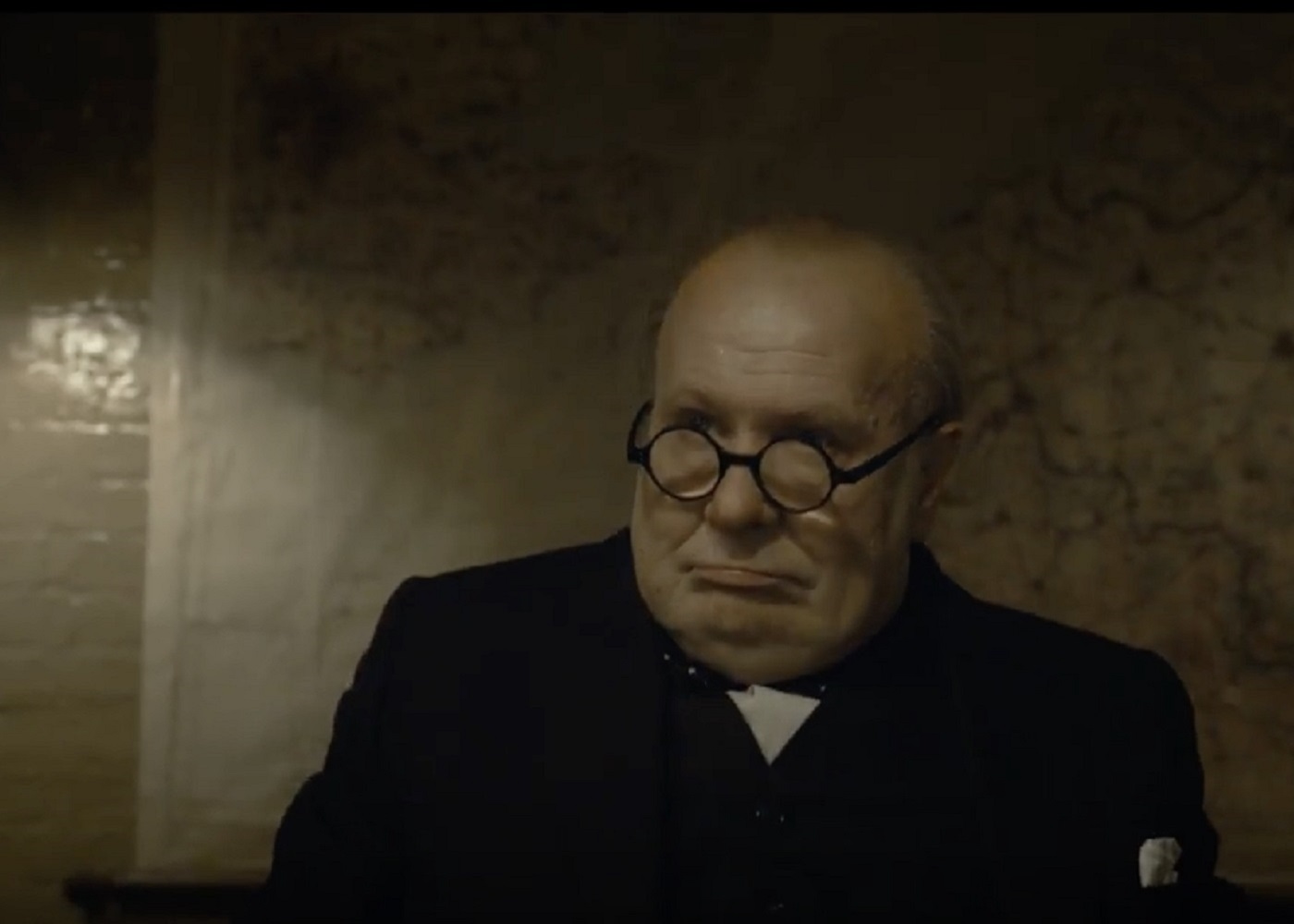 Winston Churchill, and Britain itself, find themselves backed into a corner in the new Darkest Hour trailer. The film, starring a nearly unrecognizable Gary Oldman as the wartime Prime Minister, details Churchill’s early days in office, facing a major military defeat in Western Europe and attempting to rally his country to keep fighting.

The Darkest Hour trailer opens with Churchill preparing for his meeting with King George VI, to be formerly asked to replace a resigning Neville Chamberlain as Prime Minister of the United Kingdom. Upon assuming the role, he swiftly had to deal with the collapse of allied resistance in Western Europe.

The trailer hits on two challenges facing the new Prime Minister: those who considered him inappropriate for the office (thanks in part to his fondness for alcohol), and more pressingly, pressure from the rest of government to negotiate peace with Germany.

With his army stranded in Dunkirk, surrounded by the German forces, some claim that the war is already lost, and the only move is to seek peace before Germany invades. Churchill, as history teaches us, preferred a different strategy, one he must sell his King and his cabinet on if England is to prevail.

Darkest Hour is already attracting Oscar buzz, being considered by some a frontrunner for several major awards, including best picture and best actor, an honor long overdue to Oldman.

It isn’t the only Oscar contender to tackle this moment in British history. Christopher Nolan’s Dunkirk, about the evacuation of British troops from France, is also considered a high possibility for best picture and best director.