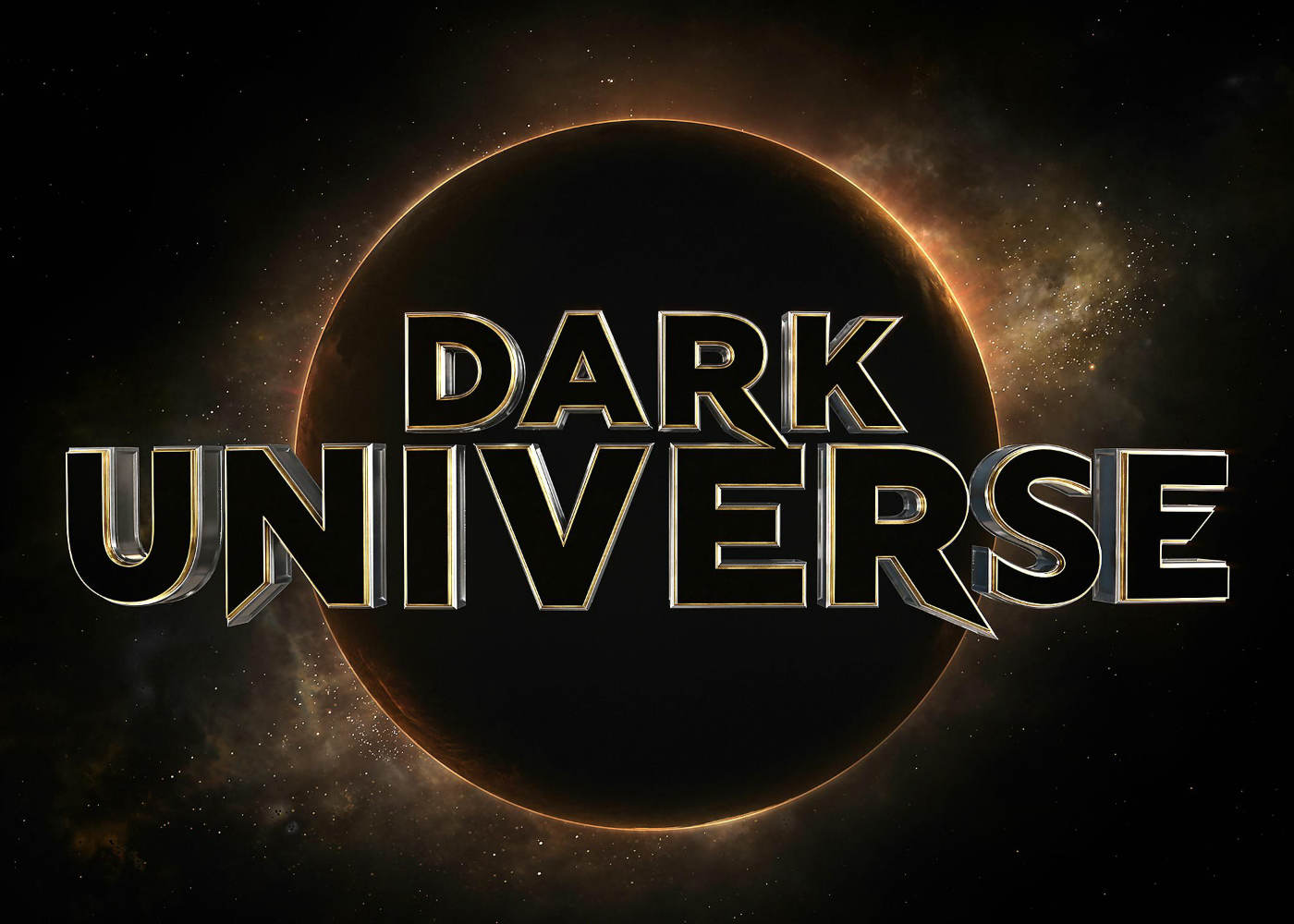 Universal’s Dark Universe is gearing up for a busy summer. Its debutante film, The Mummy, releases June 9, and there’s already been word that The Bride of Frankenstein will follow. For those unfamiliar with the Dark Universe, it refers to Universal’s shared cinematic universe of gods and monsters. More specifically, it combines the monsters from classic horror stories like The Mummy, The Creature from the Black Lagoon, et al.

And now, the Dark Universe is expanding some more. In an interview with Fandom, The Mummy producer Alex Kurtzman talked about the Universe and what characters we’ll see. He revealed that The Hunchback of Notre Dame and the Phantom of the Opera will now join the universe line-up. “We know we’re going to do Frankenstein, Bride of Frankenstein, Dracula, Creature from the Black Lagoon, Phantom of the Opera, Hunchback of Notre Dame, Invisible Man,” Kurtzman says.

Interestingly enough, Hunchback of Notre Dame and Phantom of the Opera are the first two monster movies that Universal made. They both also starred the silent film legend Lon Chaney as the titular characters. This means Universal has some big shoes to refill.

Kurtzman then hinted at the wider aspect of the Dark Universe, saying, “there are characters within those films that can grow and expand and maybe even spin off.” The Prodigium, introduced in The Mummy, could be the epicenter of the universe, as well. Dr. Jekyll (Russell Crowe), heads up this organization whose mission is to “recognize, examine, contain, and destroy all evil.” Given what we know about the Jekyll/Hyde story, that could easily be the foundation for any monster story in the Dark Universe. Furthermore, Kurtzman isn’t shy about stating he wants big name stars for these films. He mentions Angelina Jolie for Bride of Frankenstein, and Cruise is in talks to star in The Invisible Man, with Johnny Depp and Javier Bardem already signed on for The Invisible Man and Bride of Frankenstein, respectively. Fortunately, we know we have those movies in the Dark Universe we can count on besides The Mummy.

The Mummy, directed by Alex Kurtzman and starring Tom Cruise and Sofia Boutella, opens this weekend on June 9th.