Skip to content
Home » This Character Was Almost In ‘Captain America: Civil War’ 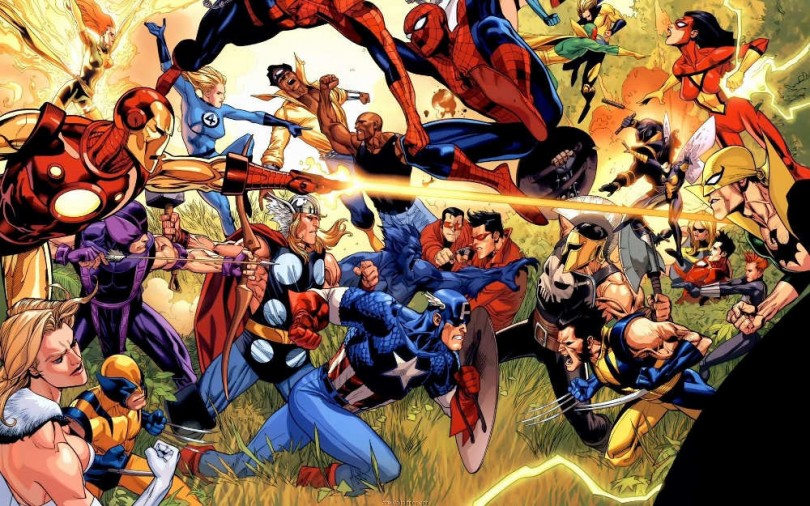 There have been concerns that Captain America: Civil War was more of an Avengers film and less of a focus on Cap; the cast is packed beyond belief. With characters such as Black Panther and Spider-Man making their MCU debut, skepticism was warranted. However, after the extraordinary reception the film’s been getting, it is more than safe to say those concerns have been alleviated.

Screenwriters Christopher Markus and Marcus McFeely, recently spoke to Collider about the film, and in doing so revealed Wasp almost made the final cut. They explained the choice was mainly to avoid stealing the thunder from her debut in the next Ant-Man movie, Ant-Man and The Wasp.

“You know, almost everybody made it in. There was a period where we talked about bringing Wasp in. There was actually a draft Wasp was in because she was so almost on the edge of being in Ant-Man, but then you’re taking something awesome out of the Ant-Man team’s quiver if it’s like, ‘Well, we’re doing her!’ Plus, she had a similar skill set, so it’s like ‘Well, maybe we just isolate it to Scott.’ “

“When you see the movie, you see that Scott is his own comic relief so it would change that a little bit. They would be this pair. Everybody else we would talk about them and then they’d go away, but we got most everybody back.” 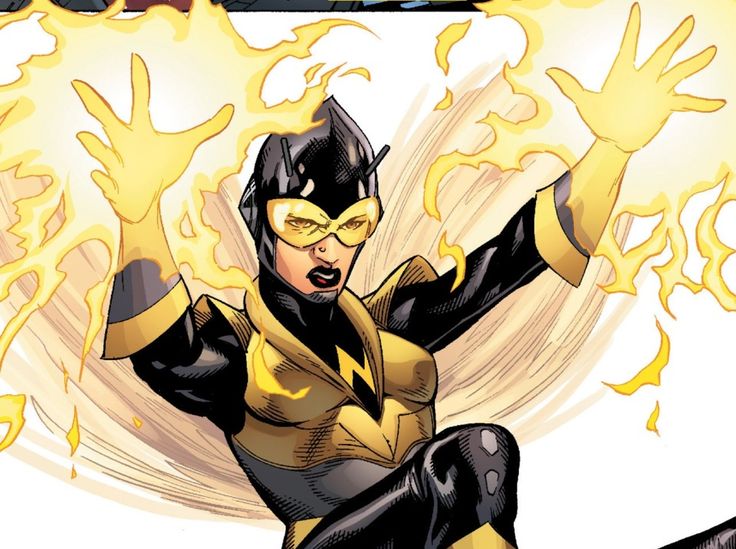 Smart move or missed opportunity? It could go either way, but pushing the character’s debut back a bit may prove to have been a brilliant decision. When Wasp makes her appearance in the film alongside Ant-Man, she will be a titular character — the first for a Marvel heroine. What do you think? Chime in with your thoughts in the comments below.

Captain America: Civil War arrives in theaters on May 6, and Ant-Man and The Wasp has a release date slated for July 6, 2018.