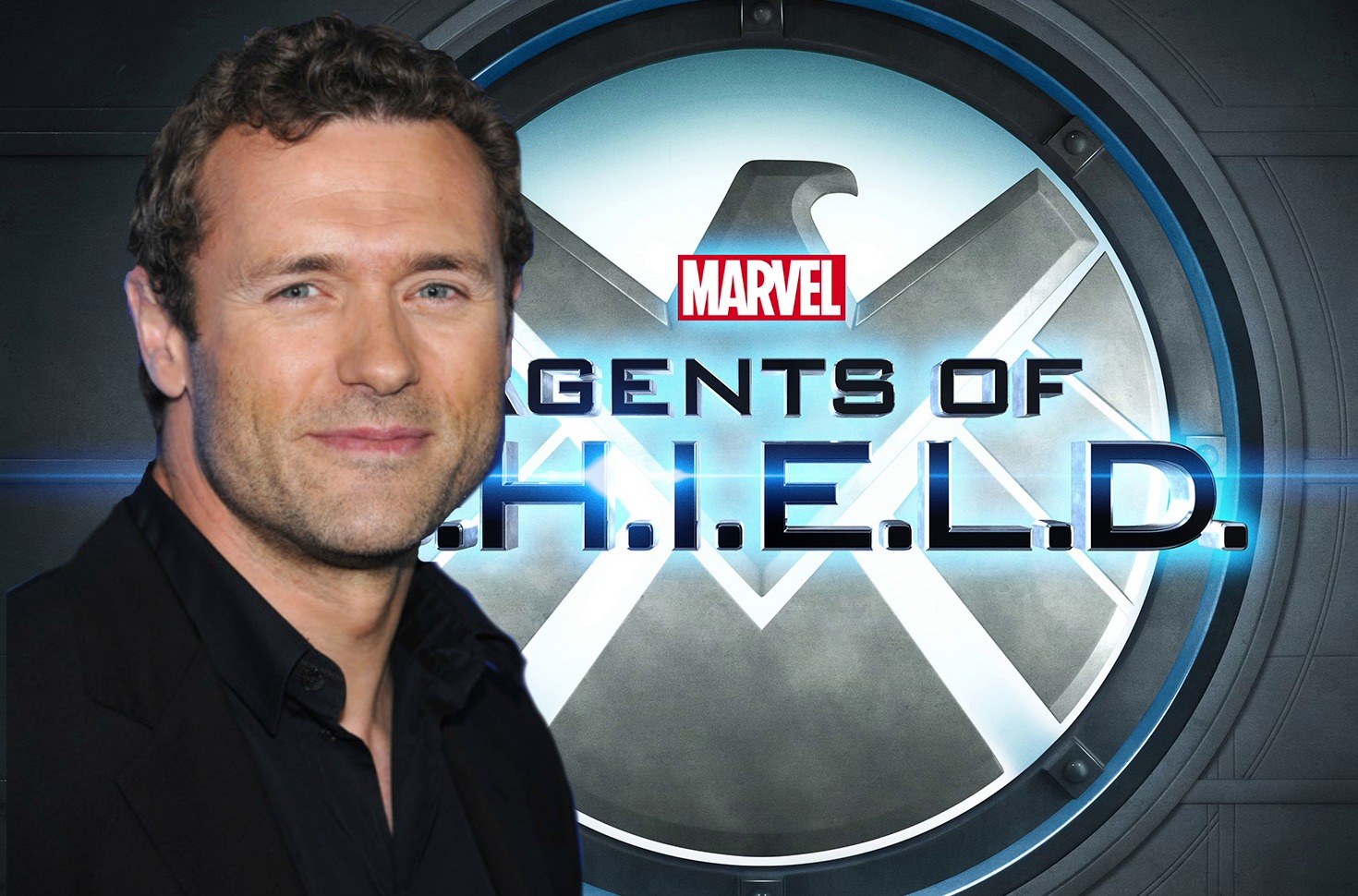 Superhero fans everywhere were excited when it was announced that former Batman Michael Keaton would be facing off against Spider-Man in the upcoming Spider-Man: Homecoming. Well, a new casting update for Agents of SHIELD‘s fourth season reveals that Keaton is not the only Dark Knight crossing over to Marvel in the near future.

Marvel announced the news that Batman voice actor Jason O’Mara would be joining AoS as the spy organisation’s new Director, after Phil Coulson will step down from the position in the new season. We got our first hint at O’Mara’s character in a flashforward scene in the season 3 finale. Taking place six months from the present, it saw Coulson reporting to an unseen figure he referred to as “Director.”

But who exactly is O’Mara’s character? That hasn’t been revealed yet, but we do know that he will be “playing a character whose Marvel roots go back to the 1940s.”

Marvel‘s Head of Television Jeph Loeb did have this to say:

“Bringing Jason into the mix as the New Director of S.H.I.E.L.D. forces everyone, particularly Coulson, to reevaluate their role in the Agency. Jason has both the physical presence and acting dynamics that will connect with and challenge even the most loyal agent.”

Even though O’Mara’s connection to Batman only stretches back to 2014, he has already played him more than most and has become the go-to guy for DC‘s animated movies. He initiated the role in 2014’s Justice League: War and has since returned for Son of Batman, Justice League: Throne of Atlantis, Batman vs. Robin, Batman: Bad Blood and Justice League vs. Teen Titans. He will next star in Justice League Dark.