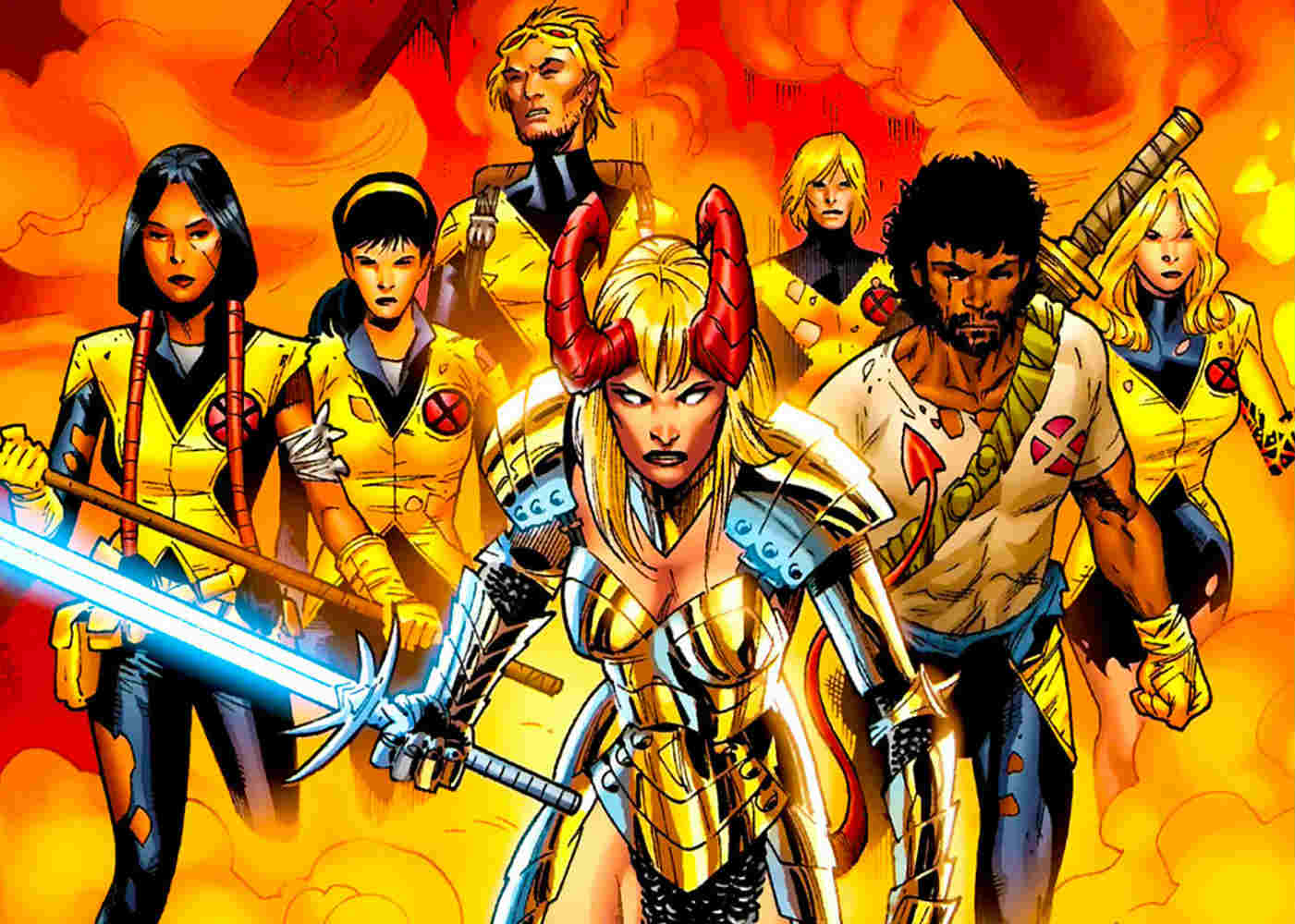 After a long wait since the announcement of the production, the New Mutants cast is finally coming together. The film was first given the green light in May of 2015 and pre-production began in November last year. The announcement comes from The Hollywood Reporter that Maisie Williams, who plays Arya Stark in Game of Thrones, and Ana Taylor-Joy from Split, have signed on to play key roles in the team of young X-Men.

Taylor-Joy will take on the role of Magik, who also goes by the name of Ilyana Nikolievna Rasputin, a Russian mutant who is the mystical sister of Colossus. She possesses the power of teleportation, using the Limbo device and magic.Williams is set to bring to life Wolfsbane, a.k.a. Rahne Sinclair, who is a Scottish mutant with the ability to transform into a wolf-human hybrid with incredibly powerful feral instincts. However, her strict religious upbringing creates a huge conflict about her transformations.

It is reported that director Josh Boone spent a year attempting to get the two stars signed on for this production. The production is still looking to cast the other New Mutants; including Danielle Moonstar, Sunspot, Cannonball, and an alien named Warlock. It has also been noted that the studio, 20th Century Fox, is working to find ethnically appropriate actors to fill the roles of Moonstar, a Native American, and Sunspot, a South American.

It is also rumored by THR reporter Borys Kit (via Twitter), who broke the news about Williams and Taylor-Joy’s casting, that James McAvoy will not reprise his role of Professor Charles Xavier, a surprising move, given that the New Mutants have long been students of Professor X’s School for Gifted Youngsters. However there are ways around that, as we saw in Deadpool. He also added that another previous rumor, stating that Nat Wolff would be playing Cannonball, was also untrue.

On NEW MUTANTS: other rumored castings – James McAvoy as Prof X – not true. He is not in movie, per sources.

On #NewMutants: other rumored casting – Nat Wolff as Canonball – not happening either.

New Mutants doesn’t have a principle photography start date listed as yet, but it is slated for release in April 2018.