Skip to content
Home » ‘Aladdin’ Live-Action Reboot to be a Musical, Will Feature Diverse Cast 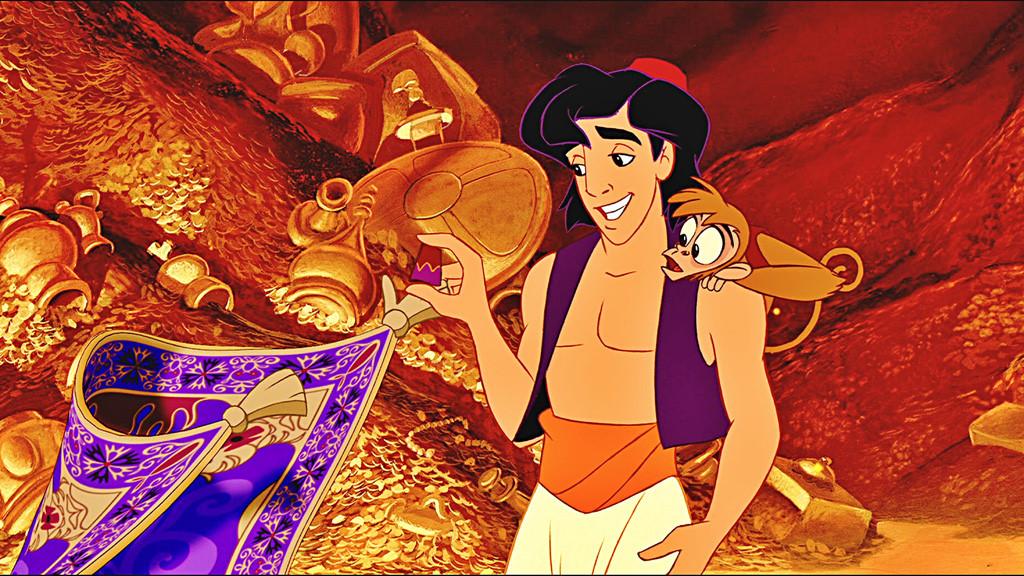 The lack of diversity in Hollywood is a big issue right now. With the likes of Scarlet Johansson headlining anime adaptation Ghost in the Shell and Matt Damon starring in the Chinese-set The Great Wall, many are complaining about how films that would naturally feature non-white leads are instead starring caucasian actors.

Enter Disney, who have promised to embrace diversity in their upcoming slew of live-action reboots of their classic animated movies. After announcing that their Mulan remake will be full of Chinese actors and actresses, it has now been confirmed that the new Aladdin will likewise star a cast that is “diverse” and “authentic.”

The movie’s producer, Dan Lin, spoke about the issue in an interview with Collider. Here’s what he had to say:

“Look at me. (Laughs) I mean I’m not a typical guy. Listen I’m very fortunate working in Hollywood; I am diverse. So when I came in to make the movie, I wanted to make a diverse version of the movie. Luckily for me Guy Ritchie has the same vision and Disney has the same vision, so we’re not here to make Prince of Persia. We want to make a movie that’s authentic to that world.”

For those who don’t know, Lin is referring to the 2010 movie adaptation of the Prince of Persia video game franchise. Despite being set in ancient Persia (nowadays known as Iran), the film was almost exclusively populated by white actors like Jake Gyllenhaal and Gemma Arterton.

Lin also refers to the fact that British director Guy Ritchie (Sherlock Holmes, King Arthur: Legend of the Sword) is lined up to helm Aladdin. The script, meanwhile, is being written by John August – who, funnily enough, was an exec producer of Prince of Persia.

In other news, Lin also confirmed that Aladdin would be a musical, just like the beloved 1992 original. Here’s how he let the news slip when talking about the difficulty in casting the right people:

“We’re gonna be discovering new people because it’s a real challenge, because not only does an actor have to act, but they really have to have singing chops.”

Though you might think it would be expected, Disney’s previous live-action reboots have swayed back and forth from being out-and-out musicals. Cinderella had no big musical numbers, for instance, while Beauty and the Beast will contain multiple songs, both old and new.

Watch Collider‘s full interview with Dan Lin in the video below: