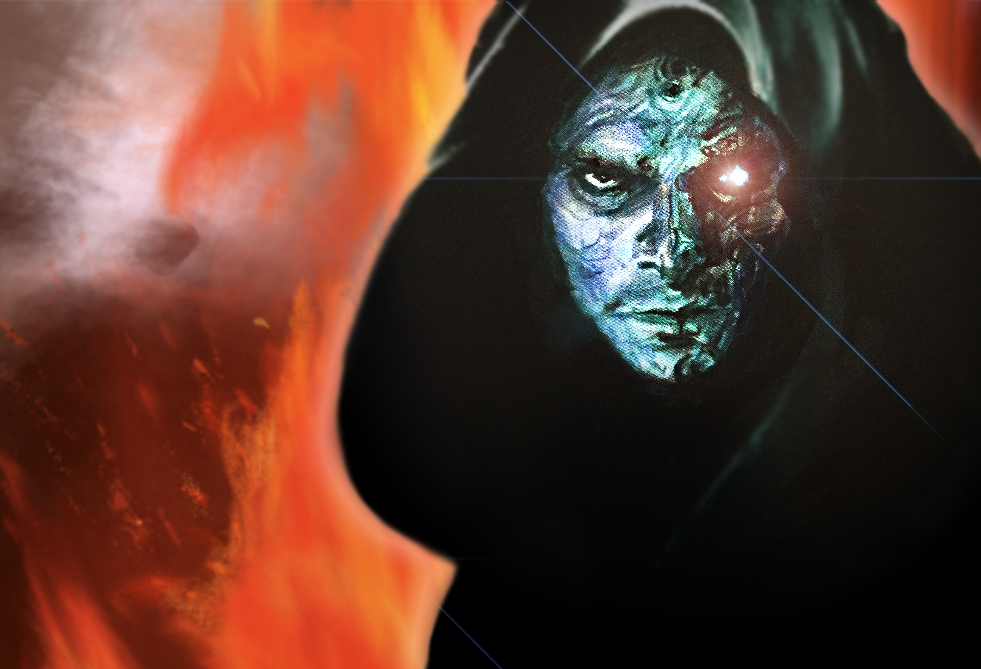 Despite director Rian Johnson teasing the end of principal photography on Star Wars: Episode VIII, we still know very little as far as the plot is concerned – hell, we don’t even have a full title yet! However, some rumours concerning a possible return of Anakin Skywalker have circled through various online communities, with countless fans speculating as to why or how this should happen. To make speculations even more intense, Hayden Christensen revealed in a recent interview that he would be more than glad to return to the franchise – if Disney were to ask him!  But would the return of Hayden Christensen’s Anakin Skywalker really be a clever move? You bet “sixty portions” it would!

Now holster your blasters for just a moment, you prequel haters, and please bear with me as I give five good reasons for this controversial statement on the following pages!

Next: The face of the Chosen One

German geek with a passion for writing
View All Posts
Follow Me :