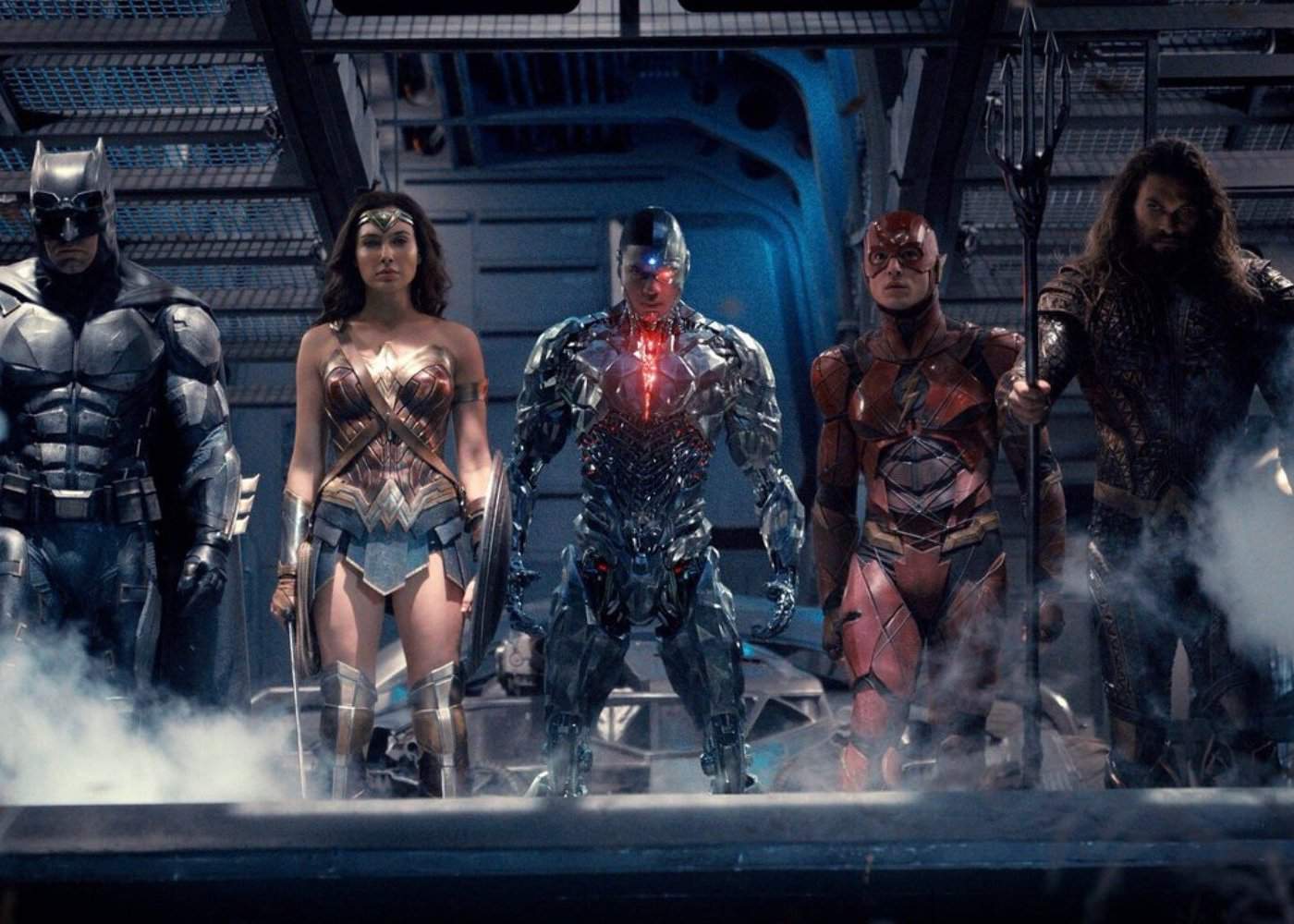 Warner Bros. is sparing no time and expense on Justice League reshoots, in the hopes of having another Wonder Woman-level hit instead of the critical disappointments of the previous DCEU films. Reshoots are increasingly common on major tentpole movies, usually lasting a week or two and costing under $10 million. Reshoots for Justice League have lasted two months, and are said to be costing in the neighborhood of $25 million.

The real hurdle, however, has been getting the in-demand cast members back together for two months of additional photography. Ben Affleck and Gal Gadot have no current conflicts (in fact, Affleck is reportedly in training to shoot The Batman next year), but Ezra Miller and Henry Cavill’s schedules are more complicated.

Ezra Miller is juggling two major Warner Bros. franchises, as the Justice League reshoots have fallen during filming for the Fantastic Beasts and Where to Find Them sequel. As both films are from Warner Bros., the studio heads are doing whatever they can to make this easier, but there are still headaches involved in lining up Miller’s time off from the wizarding world with his superhero co-stars’ availabilities.

Much harder is Cavill’s schedule, and it comes with the most surreal challenge to the film. Additional photography for Justice League came before Cavill was finished work on the sixth Mission: Impossible film. Not only must Cavill juggle both projects, but Mission: Impossible required him to grow a moustache. A moustache he is unable to shave off while he’s playing Superman. As such, Cavill’s Mission: Impossible ‘stache will have to be digitally removed from the Man of Steel in post-production.

The road to the reshoots began after a friends and family screening of Zack Snyder’s original rough cut of the movie. Snyder reportedly asked Whedon to write some additional scenes he felt were missing from the cut. But when Snyder stepped down from the film in the wake of his daughter’s suicide, Whedon agreed to direct the reshoots and finish the movie. Whedon says he will be sticking to Snyder’s vision, and is expected to be credited as a screenwriter rather than co-director, similar to Tony Gilroy, who oversaw reshoots on Rogue One. Sources say that Snyder’s action set pieces will still be used (although the newest trailer shows a brighter color palette), and that Whedon is adding “connective tissue.”

While this level of reshooting is becoming more common, results have been mixed. Additional photography worked out well on Rogue One (despite cutting much of the footage used in the trailers), but was less successful on Suicide Squad and Ghostbusters the same year. We’ll have to wait until November to see how Justice League works out.