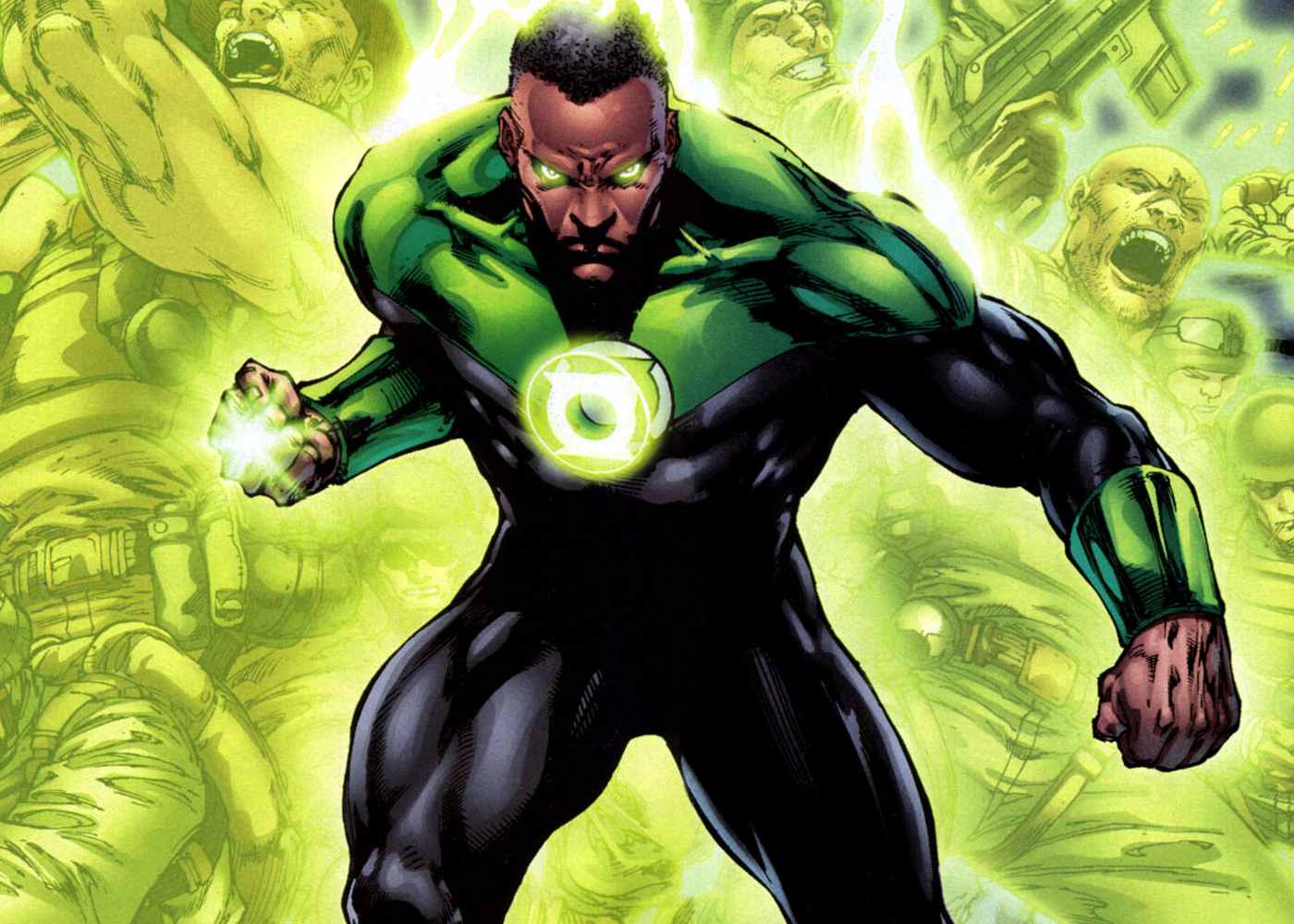 Green Lantern news as it relates to the DCEU has been slowly trickling out for some time. Now that we know David Goyer’s co-writing the script, and WB is aiming for Lethal Weapon in space, rumors on who will be cast is at an all time high. Armie Hammer has recently debunked speculation, much of it spurred on by him, claiming he would play Hal Jordan. And most of the internet is still gunning for Idris Elba to take on the role of John Stewart. However, one name in Hollywood has been tied to Stewart’s big screen portrayal for a while — Tyrese Gibson.

The singer/actor’s social media campaign for the role was spearheaded by him. He admittedly has some supporters, and numerous, loud detractors. After taking a long hiatus, it seems the Fast and Furious star is back at it again. Check out one of Tyrese’s recent Instagram posts below.

The image features a caption reading, “It’s time.” This can mean any number of things. For starters, the photo is a skin for John Stewart’s Green Lantern in the upcoming release of Injustice 2, which drops May 16. Who knows? Maybe Tyrese loves Injustice and his go-to is GL. The other possibility is that he’s renewing his campaign to take on the role of Stewart in the DCEU.

What’s doubtful is that he knows something that concerns casting. Yes, rumors suggest a Lantern may pop up in Justice League at the end of the year. Yet, we can’t be too certain said Lantern will be human. Either way it goes, we are still very much in the wait and see stage of Green Lantern developments on all fronts. At this point, we can only hope Warner Bros. gets it right this time.