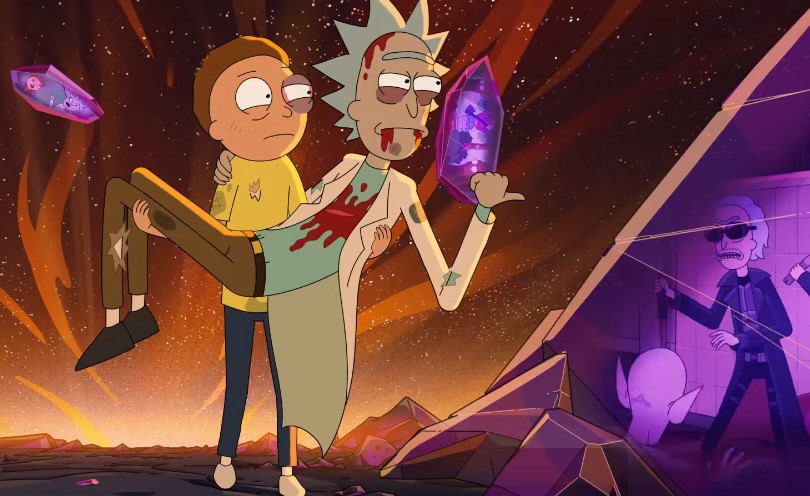 After the last season was split in two, it looks like Rick and Morty is finally ready to come back to Adult Swim. We now have a new trailer for the upcoming fifth season, and it’s been confirmed that the show will be premiering this June.

Check out the trailer down here:

We don’t have a specific description for the upcoming season, but if you’ve watched Rick and Morty since the beginning, you’ll know that the show always wants to put tropes on its head; so we shouldn’t really delve too hard on analyzing or theorizing about ‘Evil Morty’ or anything too serious.

If anything, the season looks like it’s going to be doing a lot more homages to classic sci-fi like Transformers and even Voltron. With someone like Dan Harmon on the wheel, we should always expect these ‘homages’ to different genres. We saw the beginnings of it in Community, and now the show is going all out with Rick and Morty thanks to the creative freedom that animation can provide.

While the show has a complicated release model for the past few years, fans are hoping that we get the more traditional releases this time around. After all, we know that the show has been renewed for upwards of 70 episodes. Let’s just hope that Harmon, Justin Roiland, and their team have enough creative juice to keep Rick and Morty interesting for the years to come.

Rick and Morty Season 5 debuts on Adult Swim and HBO Max on June 20.