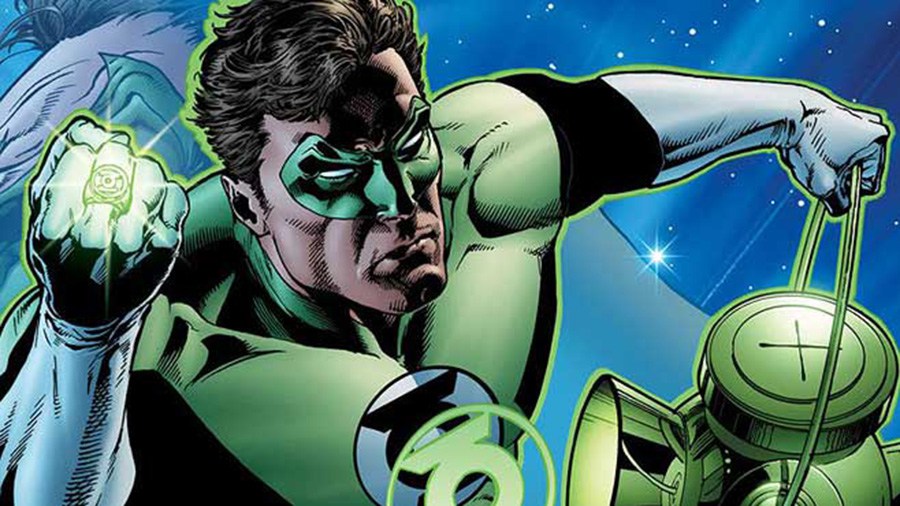 The Man from U.N.C.L.E.’s Armie Hammer has been at the center of DC news a lot as of late. Once upon a time, he was very nearly the Batman. Now, instead of potentially patrolling Gotham, the whole of Sector 2814 could be in his hands. Or so many were led to believe. This speculation surrounding Hammer’s involvement in the DCEU as a Green Lantern is convincing at times and funny at others. The actor is partially to blame, though, having bouts of fun on social media whenever a new report would rise to the top. After a series of tweets and months of trolling, Armie Hammer is finally speaking out.

In a recent interview Collider, to promote his new film Free Fire, Hammer addressed the rumors. When asked if he was “enjoying trolling fans about Green Lantern,” the actor had the following to say:

“Man, jeez… It was fun for a while and now I’m convinced that everyone’s gonna turn on me so I’m like ‘Oh shit, slowly backing away.’”

Regarding whether he’s ever actually been in talks, Hammer admitted social media was the only time it’d ever come up.

“I have nothing to confirm nor deny… The only talk of me being Green Lantern that I have heard in my life has only come from social media.”

Of course, there’s never been a reason to believe the speculation was of any value. But there’s nothing wrong with fantasizing, right? He’d wear the Lantern ring well.

While Armie Hammer may not be Hal Jordan we’re getting, you can see him in action when Free Fire releases April 21. As we await news on who’ll be reciting the Lantern Corps oath, the DCEU is set to keep fans occupied. Wonder Woman opens in theaters on June 2 and Justice League hits November 17.